2016 is going to be a big year at Walt Disney World. Disney’s Animal Kingdom will be shedding its half-day reputation once and for all by keeping the park open regularly during evening hours and debuting its after-dark version of Kilimanjaro Safaris as well as the Rivers of Light nighttime show. Meanwhile, over at Disney’s Hollywood Studios ground will finally be broken on the much-anticiapted Star Wars Land as final plans for this forthcoming project finally come to light.

However, even though we are very excited for all of these amazing developments happening around the resort next year, 2016 will be a truly transformative year for Epcot, and will help pump some much-needed energy back into this park, which has been stuck in neutral lately. In fact, next year will bring three new attractions to the park, which is the most new attractions to come to Epcot in a single year since its opening in 1982.

If Epcot is your favorite park, here are 2 massive reasons why 2016 will be a year for the history books (and one you won't want to miss! 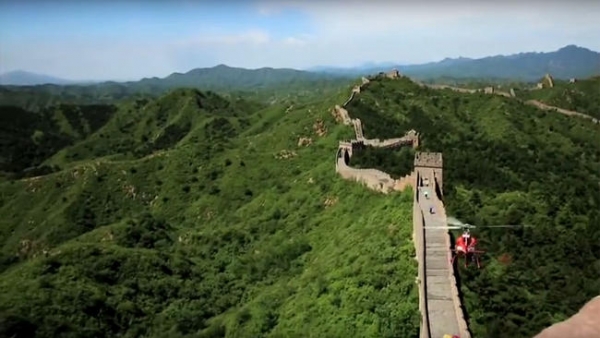 While Soarin’ Over California is certainly a great film, it was only ever meant to be a temporary attraction at Walt Disney World, filling the space until a different Soarin’ film was created. Unfortunately, this “placeholder” ended up sticking around for far too long, stifling the potential of this attraction and confusing guests for year (why would you fly over California in Florida?).

However, 2016 will be the year that Soarin’ finally fulfills its purpose with the new Soarin’ Around the World film, which will bring guests on an international airbourne tour around the world, which not only sounds like a thrilling experience, but will also help this attraction confirm to the Epcot theme a little more. You can check out a video preview below:

Though the new film is the biggest change, it isn’t the only one that is coming to this attraction. A third theater has been under construction for over a year now, and when the ride reopens next summer (it is going down for refurbishment in January), it will have 50% additional capacity, which should help mitigate wait times, which typically hover between 1-2 hours during the “slow” season, and can push over 4 hours during the holiday period.

While we expect that interest in the new film will initially push wait times up, as the initial excitement over this new element subsides, guests should see wait times even out after a few weeks, and hopefully stay at reasonable levels from now on, thanks to the added capacity. 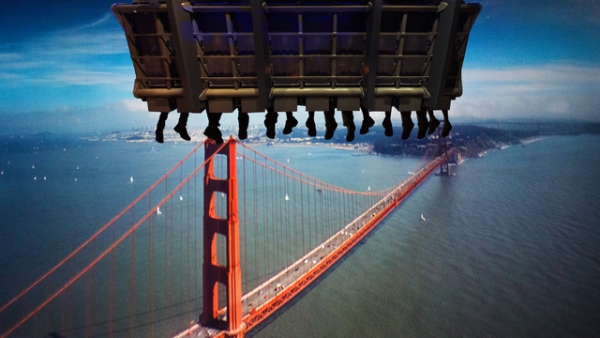 To go along with the new film and theater, a number of other changes are rumored to be coming to Soarin’ as well. Though unconfirmed, reports have surfaced that a new queue design and rest area are going to be a big part of the 4-6 month refurbishment that is happening early next year. In addtion, updated 4K projectors are also rumored to be coming to this ride in 2016 in order to show the new film in the crispist, clearest way possible.

Though we’re very excited about the rebirth of Soarin’, this isn’t the only big change coming to Epcot next year…

Yes I plan to go next year, but I don't think I'll be brave enough to get in line for the Frozen ride for awhile - just look at Seven Dwarves Mine Train! It's been running over a year and a half and it's still insane!
Hopefully I can Fastpass the new Soarin' before we go - I have a special place in my heart for that ride - one miserable, cold, rainy day years ago, our party of 3 adults and 8 kids under 10 were standing under the monorail tracks when we were approached by a cast member and asked if we wanted to ride a new ride they were testing - me and my oldest grandson jumped at the chance, the rest decided to go back to the hotel - the ride turned out to be Soarin', and to this day it is still one of my favorites!

I've lined up before to see this exact thing...and then suddenly I'm all out of one dollar bills....

Although the expansion is great at soarin and I am really looking forward to it. I understand about traffic flow, however I still think it a bad idea to have Frozen there. If anything it would seem more appropriate to have it at the studios in an effort to not only draw folks there but also help with MK interest in the movie. Can you tell why it wasn't moved there?