Star Wars has arguably never been more popular than it is right now. Though the original trilogy of films inspired a generation and the prequel trilogy gave us some truly memorable characters (say what you will about their narrative qualities, the world is a better place with characters like Darth Maul and Mace Windu in it), anticipation for the new series of Star Wars films is at a fever pitch, and guests couldn’t be more excited to check out Star Wars Land at both Walt Disney World and Disneyland Resort when these new lands  open….sometime in the future.

However, even though there are certainly plenty of causes for excitement for Star Wars fans, Disney has made some strange decisions in recent months that have the Star Wars faithful scratching their heads. Though we’re certain that Star Wars Land will be amazing, some of the things that are happening now with regards to Star Wars inside Disney's Hollywood Studios are a little baffling and have us very confused. 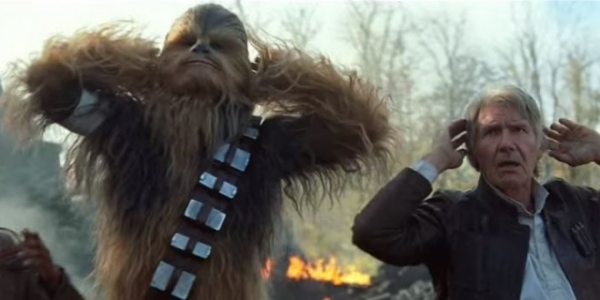 Look, we all know that Disney is a business, and their purpose is to make money. And while Disney has essentially mastered the art of the upcharge event (no one even questions the existence of Mickey's Not-So-Scary Halloween Party anymore), things are getting a little ridiculous when it comes to Star Wars events. The trouble started earlier this year when Disney charged $50 for a Force Friday event, which was free at hundreds of other locations around the world. Though Disney ended up changing their minds at the last minute and refunded guests who paid the entry fee prior to the event, it looks like Disney is at it again with another ridiculously-priced event.

Just yesterday it was announced that Disney would be charging guests between $95-$99 (depending on format) to watch Star Wars: The Force Awakens at Disney Springs, and then spend 3 hours at an “after party” at Disney’s Hollywood Studios where they could walk around the new Star Wars Launch Bay attraction, ride Star Tours and check out a preview of the new Season of the Force fireworks show. Though the event sounds interesting, the nearly $100 price point seems quite exorbitant, even by Disney standards. While other screenings of Star Wars sold out in seconds, as of this writing there was still plenty of availability for this special upcharge event, suggesting that fans weren’t quite ready to spend this much money on a $15 movie ticket and three hours at a mostly-closed Disney’s Hollywood Studios. 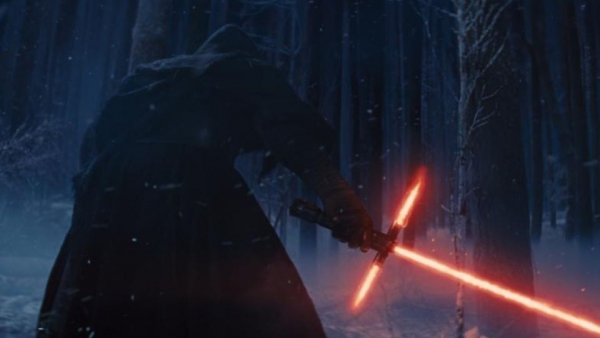 While we certainly don’t hate the premise behind the majority of Walt Disney World’s upcharge events, these recent examples seem to show that Star Wars-based events deliver a particularly low value, which may turn off fans in the short term, and could prove to deter guests from attending other events in the future (some of which may be worthwhile).

I think he whole Star Wars endeavor is going to fail.

Can't agree with you. It has survived almost 40 years, and it survived Jar Jar Binks and a whiny 9-year old Darth Vader. It will survive the Disney-fication. And quite frankly, I think it's s good thing Disney bought the rights!

Honestly, this doesn't surprise me. Disney is all for the money, as any business is. The question is the amount of money. A ticket system to allow in 3 bands, i.e.. All access, Non white knuckle, no rides, would be beneficial to many families traveling with say grandparents. I wonder how Universal would have done it if they had the rights instead??????

I understand that the price is probably too high still, but understand that it takes manpower to staff the park after it closes to the GP. So Disney World has to pay all sorts of cast members (ride staff, characters, management, retail shop cast, etc.). Then you have the overhead costs for operating expenses such as electricity and so forth. Figure in about $13 for the movie ticket, that leaves about $85 per person for a special hard ticketed event. It's pretty much on par with what the cost is for MNSSHP and MVMCP, and those events are about 3-4 hours long.

In your article, you state "Keeping fans in the dark about this event seems like a poor plan, especially since these very fans are still reeling from the loss of Star Wars Weekends."

It is my understanding that there has been no decision on the future of Star Wars Weekends. Where is your confirmation on this?