“There’s nothing to do at Disney’s Hollywood Studios”.

By now you’ve heard this phrase probably 100 times, but to be fair, it has been kind of true. Though this park has seen plenty of closures in the past year, Disney's Hollywood Studios is on the cusp of rebirth, and the good news is that they are getting started immediately. While guests will need to wait quite a few years for new rides at this park, Disney’s Hollywood Studios is going to be introducing some new entertainment options to help give guests some exciting new things to do at the park while it is under construction. And best of all, these new experiences will all be ready very soon, with one set to debut in just a few days! 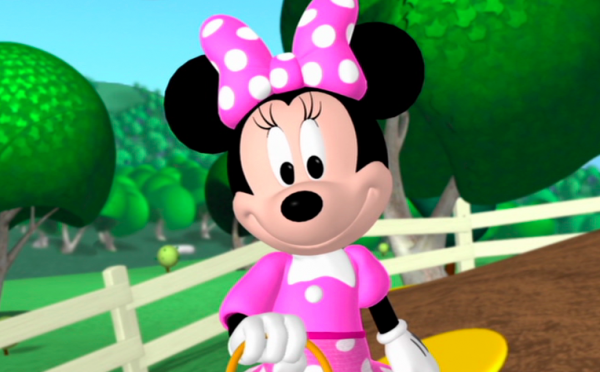 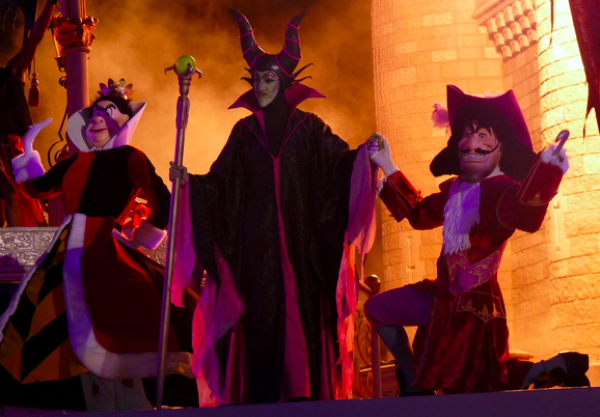 Though young children will be delighted by the inclusion of Minnie Mouse at Disney’s Hollywood Studios, older kids and adults will be excited by the prospect of a rumored new villains show for the park. While not officially confirmed yet, listings on a Disney audition website detail a brand new show for Disney’s Hollywood Studios that will feature all of the Disney villains congregating in a club owned by Princess and the Frog’s Dr. Facilier.

While this audition listing could refer to a limited-time show, with Unleash the Villains officially not returning in 2016, a permanent new show seems like the only option here. This theory is bolstered by the fact that the theater that is being constructed on Sunset Boulevard is nearly complete, and yet curiously still hasn’t been formally announced. While we’re not ready to say that this rumor is 100% confirmed quite yet, it is looking like it won’t be long until we learn more about this mysterious new project. 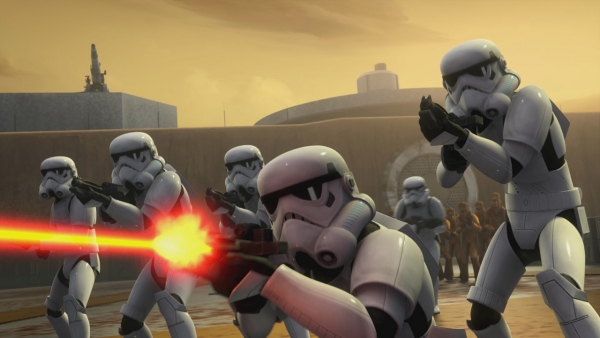 Last week it was revealed that the Jedi Training Academy show would be closing on October 4th to make way for a new experience coming later this year. Jedi Training - Trials of the Temple will be a new show that will focus on the characters of the Star Wars Rebels animated show on Disney XD. The show will feature all new sets, characters and props that guests familiar with the ‘Rebels’ universe will recognize while still involving younger guests in an interactive way. Though we don’t have an exact start date, we’d guess that this new show will either debut alongside the Star Wars Launch Bay attraction (which is opening in December) or the Season of the Force event (which was also confirmed last week to be starting in January).

Number two makes me wonder, mainly because I've been reading on rumors about the fifth gate, but I know they changed the Villains in Vogue store to Reel vogue, and now they're adding this villain show. Maybe they're trying to see how popular the villains really are, and if they're too popular, they could add them to a fifth park, focused on heroes and villains perhaps?

I would love to see Minnie in her pink dress!