Walt Disney World is constantly changing its refurbishment schedule, making it difficult for guests to keep up with the operating schedules and latest news regarding their favorite attractions, resorts, shops, and restaurants. Here are five big, upcoming changes that are either confirmed by their respective parks or at the least very strongly rumored for the very near future. 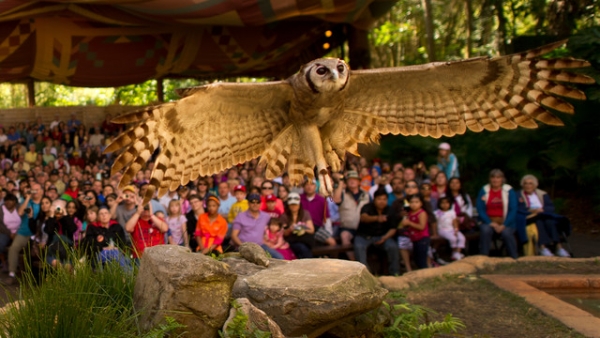 The high-flying Flights of Wonder show at Disney’s Animal Kingdom has been confirmed to be getting a month-long refurbishment later this fall. Though no changes are expected to be coming to the show itself (so Guano Joe fans can rest easy!), permits have been filed to make changes to the roof of the theater that houses this popular show.

Could this mean the end of the iconic fabric roof that currently houses Flights of Wonder? Perhaps. The permit filings are vague, but if there are issues with the fabric tarp that currently tops this venue, we wouldn’t be surprised to see a new, sturdier roof installed as part of this month-long refurbishment. Then again, Disney could simply opt to just replace the fabric roof with another fabric roof (perhaps made of a sturdier or more weather-proof material).

No matter which of these options ends up happening, this show will be out of commission for a month this fall, and bird fans visiting Disney’s Animal Kingdom will have to settle for checking out the Winged Encounters show at the front of the park during this time (which is still pretty good, even if it is much shorter!) 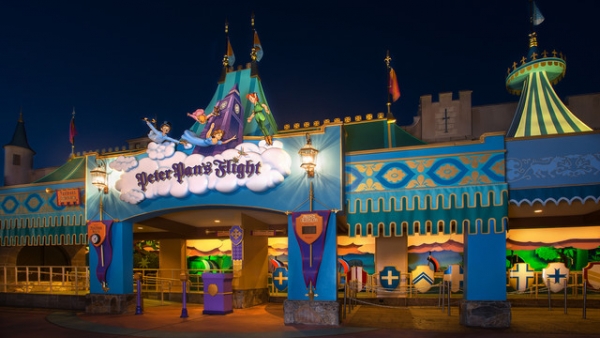 Another refurbishment coming this fall to Walt Disney World is a short one for Peter Pan’s Flight over at the Magic Kingdom. Fortunately, this popular attraction will only be closed for a week. Though we don’t know much about what changes could be coming as a part of this refurbishment, given the length of time this attraction will be closed, we’d wager that there are some simple clean-ups and technical enhancements going on behind the scenes of Peter Pan's Flight, and guests who are able to experience this attraction after it reopens on November 9th will find the ride (and it's snazzy, updated interactive queue) essentially unchanged from when it originally closed.

Flights of Wonder is STILL showing active, with show times on the WDW Official Web Site