Fall is finally upon us, but that doesn't mean that things are slowing down at Orlando theme parks! At Walt Disney World, Disney Springs' newest tenant gets an opening date, an upcoming event sells out, plus a new perk is revealed for Mickey's Not So Scary Halloween Party! 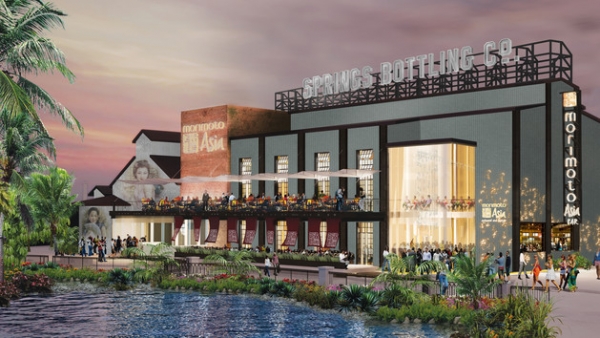 After a few delays, it was announced this week that “pan-Asian” restaurant Moriomoto Asia will officially open at Disney Springs on September 30th.  This brand new two-story restaurant will be open daily from 11:30AM to 2:00 AM and will serve lunch, dinner and weekend brunch with dim sum. In addition to having a dedicated sushi bar, this Morimoto Asia will serve favorite Asian flavors including moo shu pork, Peking duck, lobster chow fun, sweet and sour crispy whole fish, and kung pao chicken.

With only a few more days to go until Walt Disney World’s annual Night of Joy event, tickets for Saturday, September 12th have officially sold out. Guests who still want to take part in this annual event can still purchase tickets for Friday, September 11th, but those may not last too much longer as the countdown to Night of Joy enters its final days.

3. Breakfast introduced at the Sci-Fi Dine in Theater 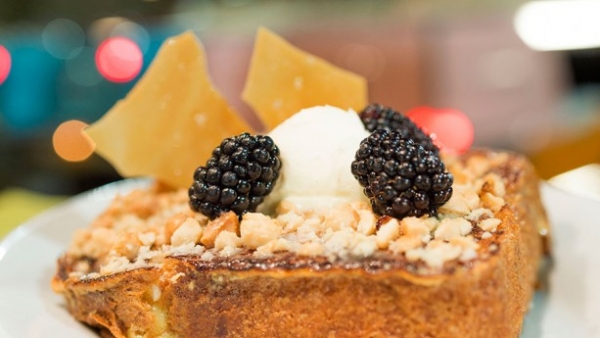 Though the Sci-Fi Dine in Theater has played host to several seasonal character breakfasts over the years, it looks like this dining location may be gearing up for a more permanent breakfast offering. Disney has announced that beginning November 1st, guests can enjoy a prix-fixe breakfast that will include breakfast pastries and choice of appetizer, entrée and non-alcoholic beverage. This new dining option is only available to reserve until January 23rd, but if it’s anything like breakfast at Be Our Guest, we’d imagine it will be sticking around for the foreseeable future. 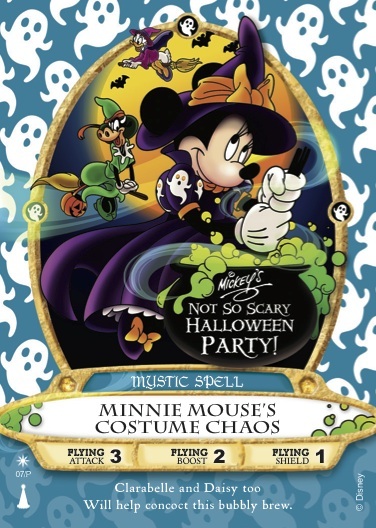 Ever since the Sorcerers of the Magic Kingdom game debuted in 2012, Disney has been creating new specialty event cards for guests who attend Mickey’s Not-so-Scary Halloween Party and Mickey’s Very Merry Christmas Party. This year looks to be no different, as Minnie Mouse will be gracing the above specialty card made just for attendees of this year’s Halloween event. 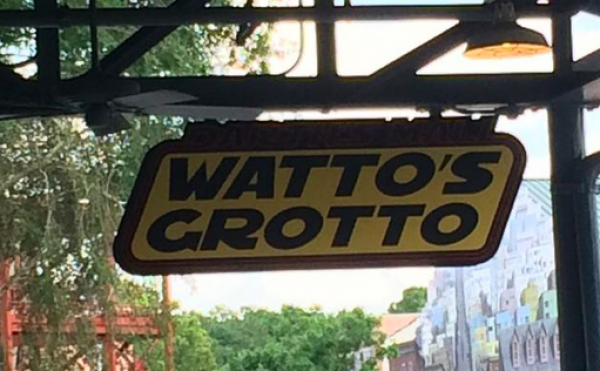 After the influx of new Star Wars goodies hit Walt Disney World as part of this past week's Force Friday event, merchandise location Watto's Grotto at Disney's Hollywood Studios has been reopened to provide guests with a semi-permanent place to buy Star Wars-related goodies. As it was during Star Wars Weekends, this pop-up shop is located where the AFI showcase store used to be, and can be entered via the walkway near Lights Motors Action. This returning store is expected to remain in operation for the next few months as the coundown to Star Wars: Episode VII continues.