We recently took a look at some of the secrets that Walt Disney World is keeping from its guests, and in the spirit of fair play we figured we’d take a look at some secrets that Disney’s neighbor down the street is keeping as well. Though Universal has earned a reputation for building projects quickly, it doesn’t have the best track record when it comes to sharing information (Skull Island wasn’t officially announced until the outside structure has already gone vertical), and unfortunately, this trend continues to this day with these five secrets that Universal Orlando Resort is inexplicably keeping about the future of its parks.

1. When is Beetlejuice closing? 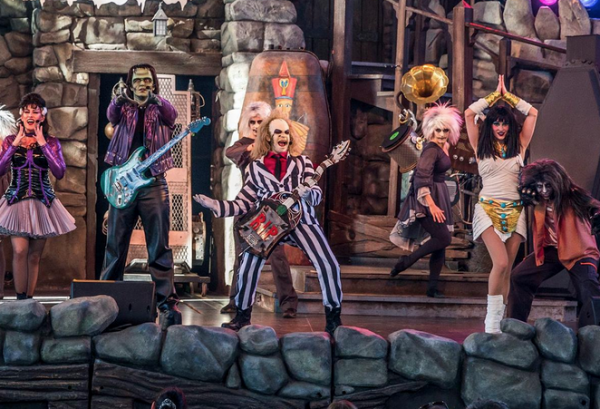 Last week, Universal confirmed that The Fast and the Furious: Supercharged would be coming to Universal Studios Florida in 2017. Though details about the actual ride were scarce, one thing that was made clear immediately was that work on this new attraction would be beginning immediately in the San Francisco area of the park. Unfortunately, this means fans of Disaster only have a few more days to revisit this attraction, as it is scheduled to close forever on Tuesday, September 8th.

However, Disaster isn’t the only ride closing at Universal Studios Florida, as it was also confirmed that Beetlejuice’s Graveyard Revue would also be closing “at a future date” to make way for this new attraction. However, Universal’s wording here seems to be purposefully vague, and has fueled speculation that Beetlejuice may be simply moving, instead of just closing. 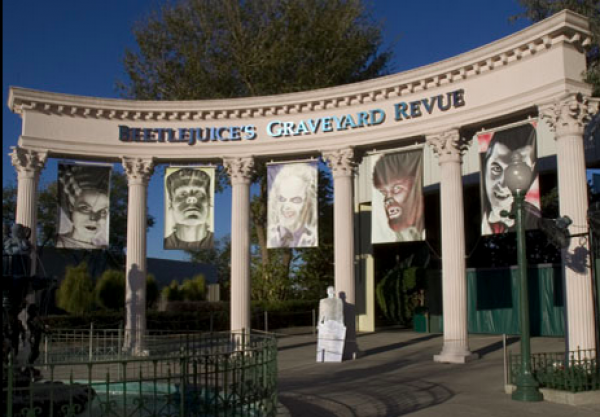 However, just in case these rumors prove to be untrue, Universal fans who love this attraction would definitely appreciate a closing date, especially since Universal has been closing attractions with little to no warning as of late (Lucy: A Tribute was closed recently with no warning and guests were barely given two weeks notice of the aforementioned demise of Disaster). If Beetlejuice really is bound for the graveyard in the near future, Universal should do the right thing and give guests a heads up about a closing date so they can get one last jam in with this attraction. 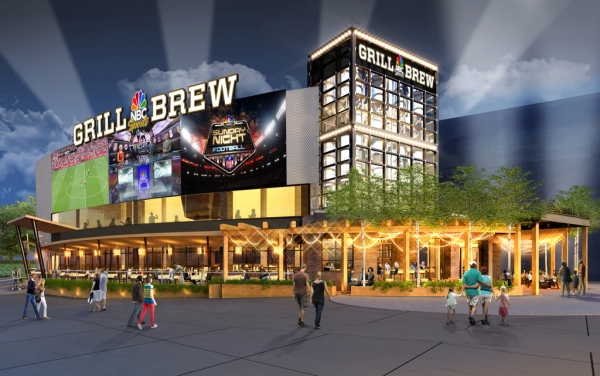 Work has been underway on the NBC Sports Grill & Brew restaurant for several months now, and it finally looks like the finishing touches are being put on this new restaurant. Staff has even been hired for this new dining location, which implies that this restaurant will be welcoming its first new diners soon. However, Universal has been unusually cagey about when this new location is actually opening, and has gone as far as to make newly hired employees sign a non-disclosure agreement that prohibits them from taking about when this new restaurant might open.

This seems like a lot of trouble to go through to keep the opening date of a new restaurant under wraps, and we can’t help but wonder what possible motivation Universal could have for keeping this is such a secret. To a most observers it looks like the this new restaurant could open any day now, but Universal has refused to confirm or deny anything when it comes to this new CityWalk addition.

Nintendo's CEO passed away recently, and that has taken a huge toll on the company.
A new CEO has recently been announced, so I would expect things to start moving again soon.

yea, I'm not a fan of the paper passes, so I keep mine in the little Harry Potter photo card envelope they hand out while in the Gringotts queue. Its a perfect fit for the pass and adds a little extra protection, too.