With Labor Day weekend upon us, it looks like the busy tourist season of 2015 is officially over. All the summer visitors are fleeing the parks and local visitors and annual passholders are gearing up to enjoy the slow season at Walt Disney World. However, even though guest levels and wait times are getting ready to settle down to a more moderate level, if you are planning a visit during this season, there are several things you should know about fall at Walt Disney World first: 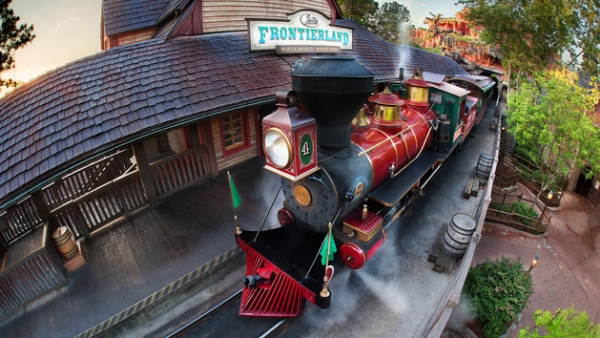 This year, Walt Disney World made headlines when it chose to close down one of the Magic Kingdom’s headlining attractions (The Pirates of the Caribbean) all summer long. This summer refurbishment was definitely outside the norm, and went against the park's normal pattern of closing rides after the busy summer period.

However, this one exception aside, this fall again will see a number of attraction refurbishments at Walt Disney World. This year's post-busy season closures will include the Walt Disney World Railroad at the Magic Kingdom, Primeval Whirl at Disney’s Animal Kingdom and Living With the Land at Epcot. Though it’s true that crowds are thin at this time of year and lines are short, unfortunately there are a lot fewer attractions to experience during fall at Walt Disney World as well. 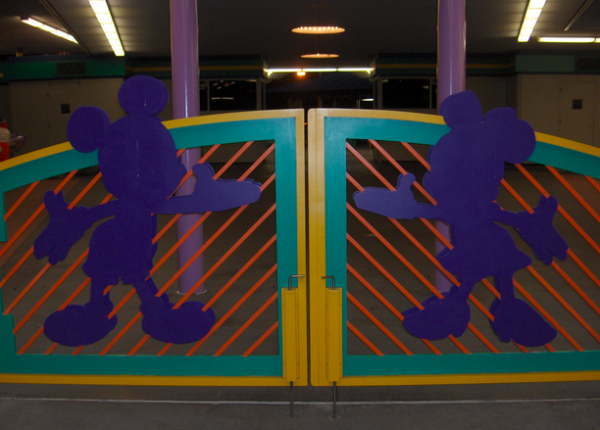 Though Walt Disney World is very crowded in the summertime, the massive influx of guests is often balanced out by long hours at almost every park (with the obvious exception of Disney’s Animal Kingdom). However, with the fall comes the unceremonious end of late nights at Walt Disney World. After Labor Day, Disney’s Hollywood Studios will begin transitioning to a shorter schedule that will see this park closing at 7:30 PM nightly, instead of the 9:00 PM and 10:00 PM closings that are common earlier in the year.

Over at the Magic Kingdom, schedules are going to get even more complicated. Because of Mickey’s Not-So-Scary Halloween Party (and eventually, Mickey’s Very Merry Christmas Party), The Magic Kingdom will close early at 7:00PM most nights in September, October and December. 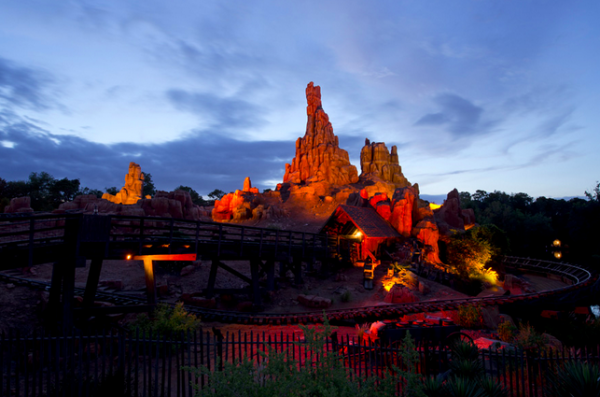 Though Epcot and Disney’s Animal Kingdom won't change their schedules much (Epcot’s Food and Wine Festival practically requires it to be open late, even during the fall), guests hoping to visit the Magic Kingdom and Disney’s Hollywood Studios during this time of the year will definitely need to check the park hours before they leave the house, especially if they were hoping to make it a late night at Disney.

The week of Thanksgiving or the full week before that?

These annoying things don't sound too bad! ::-) I love Autumn at wdw. I think the changes in schedules and refurbs makes wdw exciting!

My family and I will be visiting October this year for 2 weeks. Having previously been September, October and August the late nights in summer a real plus but the lack of crowds in October allow more freedom and less time queuing. Which is something to be appreciated!

We have reservations for the fantasmic dinner package on september 25th. Am I correct from getting from this article that it will no longer be happening??

Reread the article, It says that: "starting September 8th there will be no nightly fireworks whatsoever at this park (Fantasmic doesn't really count as fireworks)." That says to me that Fantasmic will be operating as usual.