By now you’ve heard quite a lot about the plans to transform Disney’s Hollywood Studios over the next decade from its current status as a “half-day park” into a full day experience that will include a new Toy Story Land and an expansive and immersive Star Wars Land. However, this transition definitely won't be quick, and with closures, construction and more going on for the next few years, you can bet that there will be substantial impact on guests who visit this park.

Though we won’t know the full picture of how this park plans to cope with the biggest single-park expansion in Walt Disney World history until work gets underway, there are several changes happening inside the park right now that will help keep this park afloat while it gets ready for its big transformation. 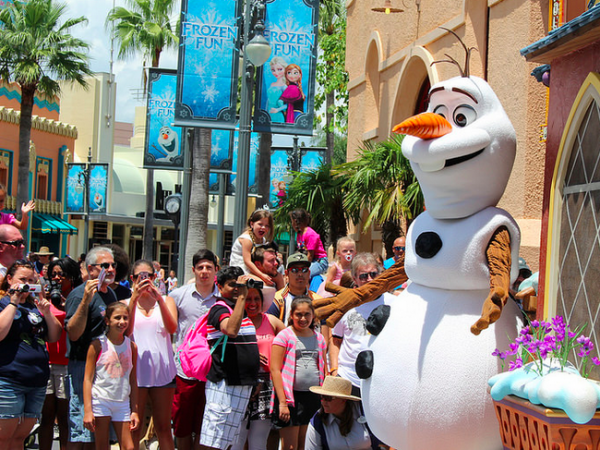 Although the recent closure of The Magic of Disney Animation seriously cut down on the amount of character meet and greets available at Disney’s Hollywood Studios, characters are coming back to the park in a big way. Some of the character meet and greets that were lost when this former attraction closed have been moved to other areas of the park, including Sorcerer Mickey who has been shuffled to the Hollywood Backlot area of the park. We've also heard that Mr. Incredible could be on his way back to the park as well in the very near future (though this is as-yet unconfirmed).

In addition to these relocated characters, some new character meet and greets will be added to Disney's Hollywood Studios during it's transition phase. The opening of the Star Wars Launch Bay will bring year round Star Wars character meet and greets to the park, and though we wouldn’t expect to see the full roster of Star Wars Characters out in this area (there are more than 20 that appear during the Star Wars Weekends event), a few selected heroes and villains will likely make appearances on a rotating basis in this new area.

Aside from Star Wars, it has also been rumored in recent days that Frozen's lovable snowman Olaf could be getting his own permanent meet and greet space at Disney's Hollywood Studios, complete with dedicated queue. 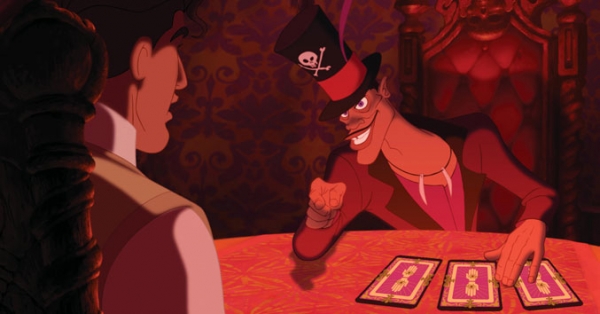 As we mentioned this past weekend, it looks like Disney’s Hollywood Studios is getting a brand new show in the very near future that will involve multiple villains visiting a “lounge” with Dr. Facilier as the proprietor. Though we don’t know much yet about this show, we do know that auditions for various villains plus back-up dancers will be going on in September, which means this show could debut very soon.

A new show is definitely an important addition to this park, especially as Disney's Hollywood Studios is projected to be losing even more attractions in the near future. Though we don’t know much about this show (or more importantly, where it might go), at least this park is adding more things for guests to do while the park is in flux.

I think with the Halloween parties right around the corner, that's probably what the auditions are for. Dr. Facilier is the one who normally opens the stage show. I could be wrong but it just feels unlikely that Hollywood would get a Villans show.

As an annual passholder, I intend to keep on going. I was just there two weeks ago for Frozen Fun, and I'm tentatively going again this Saturday to check out the updated Great Movie Ride.

Some of us are not interested in character greetings at all...without new attractions I see no reason whatsoever to visit this park for at least a decade...and then I will probably be too old! lol...makes me very sad. I remember the fun of the original backstage tour....my children got to sit on the bumble bee from Honey I Shrunk the Kids....Disney has made some very poor decisions concerning this park...it should have never been allowed to get in the condition with so few attractions to offer.

In terms of when I will visit, I live on the west coast. I have been to Florida twice in my life on business. When the opportunity to go to Florida presents itself, I go. Time and money are huge factors that keep me from visiting Disney World as often as I would like. If I could go today, I would. I seems unlikely that I will be able to visit before the additions of Star Wars Land and Toy Story Land are completed, but I will be there as soon as opportunity allows.

Unless Disney discounts the admission price temporarily for this park, I don't see a reason to spend any time there. There is only one remaining ride in that park that interests me and that is Toy Story Mania. As most people know, you really need a Fast Pass for that ride especially now with the dwindling number of attractions. However, because Fast Pass reservations cannot span parks, I am not going to waste 2 Fast Passes just to go to Toy Story Mania.