This week at Walt Disney World, two new Star Wars events are announced (including one happening in just a few days!), preparations get underway for one of the resort's biggest Christmas celebrations, plus a new rumor has popped up about a potentially permanent villains show heading for Disney's Hollywood Studios.

Outside Walt Disney World, Universal Orlando Resort is dominating the news, with the announcement of an all-new ride set to debut in 2017, the closure of two attractions in the near future and full details on this year's Halloween Horror Nights event.

This week's update is definitely super-sized, so let's dig right in! 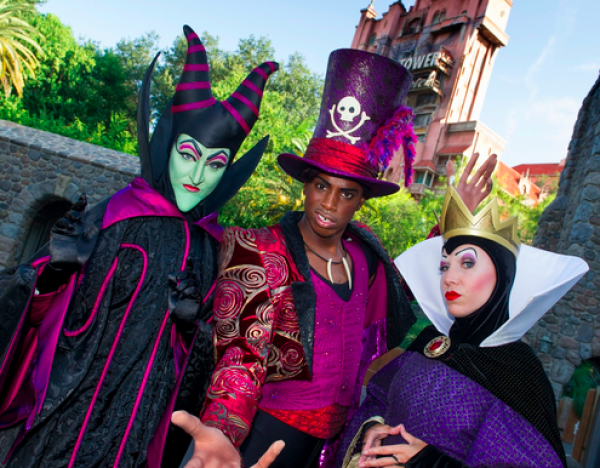 An interesting new listing on the official Disney auditions website has popped up for a new “entertainment offering” at Disney’s Hollywood Studios that is centered around the Disney villains. The actual casting call is for two actors: one with singing ability to play Dr. Facilier, and a “club manager” for Dr. Facilier’s lounge. You can see the original listing here, and feel free to speculate in the comments about what this show might be, and perhaps more importantly, where it could go if it is indeed slated to debut in the next few months (perhaps that Flex Theater on Sunset Boulevard will be getting its first tenant very soon?)

Though you might be feeling a little bit of Star Wars overload from the recent announcement of both Star Wars Land and the impending opening of the Star Wars Launch Bay attraction at Disney’s Hollywood Studios, it looks like there is even more Star Wars news coming out of Walt Disney World this week. First up, a new upcharge event is being held at 12:01 AM this Friday (September 4th) at Downtown Disney's Once Upon a Toy that will allow guests to shop for brand new merchandise without waiting in line.

In case you weren’t aware, Force Friday is a nationwide event happening later this week that will see Star Wars fans camping outside of Disney Stores, Toys R’ Us locations and other selected retailers for their first chance to purchase merchandise related to Star Wars: The Force Awakens. Though Force Friday is free at other locations around the country, the $50 upcharge event at Once Upon a Toy will allow wristbanded guests to get priority access with a ticket, which means those who are willing to pay won’t have to wait outside the store for hours to get a first peek at the newest Star Wars goodies. 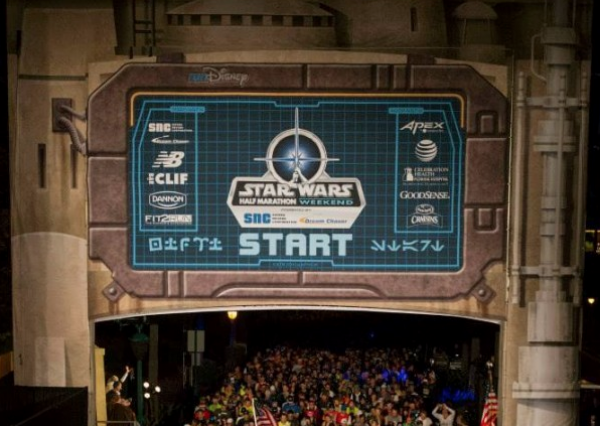 In even more Star Wars news, Walt Disney World announced a new runDisney event: the Star Wars Half Marathon – the Dark Side. This new event will take place from April 14-16th, and feature kids races, a 5K and a 10K, in addition to the half marathon, all with a villains twist (meant to compliment the west coast event, which takes the Jedi Path). Registration for this brand new event will open on September 22, 2015, and you can see more information here. 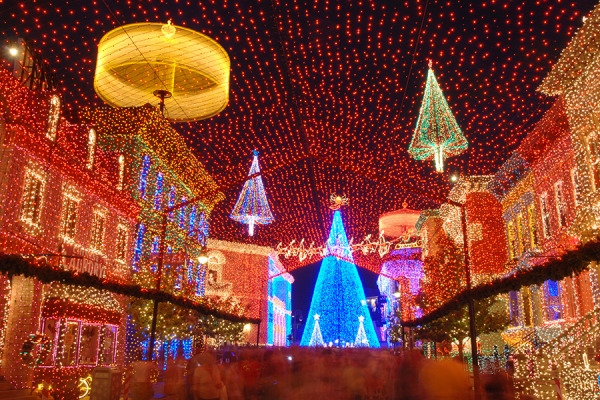 Though decorations for Halloween are just now going up around Walt Disney World, preperations are also being made for Christmas, at least at Disney's Hollywood Studios. The first strings of Christmas lights went up this week for the annual Osbourne Family Spectacle of Dancing Lights, which will be returning to the park this November.

Yet another version of the My Disney Experience app has been released (we're up to 3.0 now!), and this newest version has a few interesting new features, including a new PhotoPass preview ability (guests can see all their photos in the app now), a "buy now" button for Memory Maker and updated park maps. Android users will also notice a new menu system.

FastPass+ reservations are now available for the 2015 Epcot Food and Wine Festival's Eat to the Beat Concert series. Concerts are classified as tier 1 (meaning guests who reserve an Eat to the Beat concert won't be able to reserve a FastPass+ for Test Track or Soarin'). Those who successfully make a FastPass+ reservation for one of these concerts will be able to wait in a special FastPass+ queue and will be let into the America Gardens Theater 20 minutes before those in the standby queue area. You can check out the full lineup of acts performing at this year's event here.