Though the dust is still settling from last week's D23 Expo, it has been an eventful week at Walt Disney World, with a brand new opening at the Magic Kingdom, a (possibly) telling removal at Disney's Hollywood Studios and some good news for fans of character meet and greets.

Outside Walt Disney World, Universal upgrades a scarezone into a new haunted house for this year's Halloween Horror Nights 25, the first piece of track arrives for SeaWorld Orlando's newest roller coaster and Busch Gardens finds a way to magically extend summer (well, for one week at least).

1. A new area of the Magic Kingdom's hub is opened 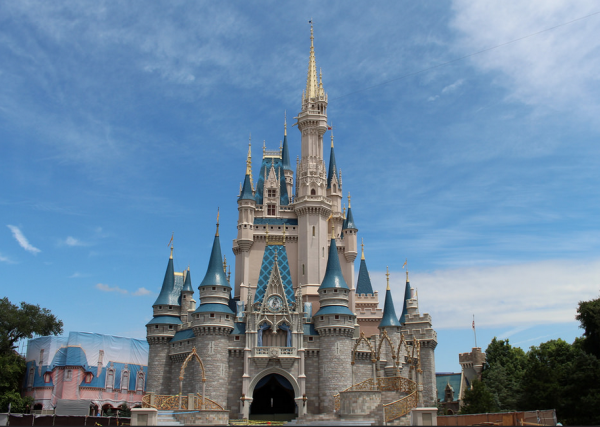 While it feels like Walt Disney World’s expanding hub project has been in progress forever, walls finally came down around another new section of the hub this week. The former rose garden area off to the right side of the castle is now home to a new walkway which links to the Fantasyland and Tomorrowland bridge areas and allows guests to walk around the far side of the hub, bypassing the interior area completely (which is handy if you are trying to get around the Magic Kingdom on really crowded days!) 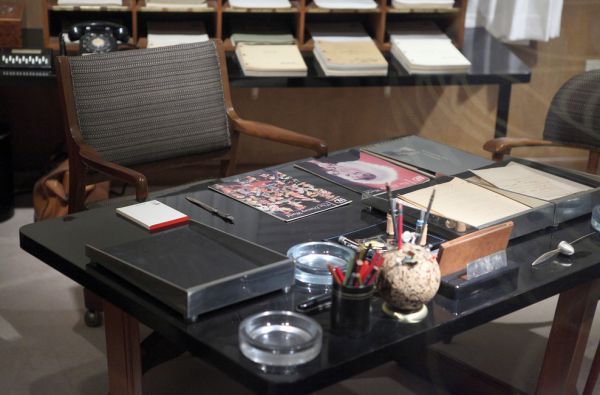 Rumors continue to swirl that One Man’s Dream is going to be either relocated or removed altogether in the very near future to make way for Toy Story Land. Fuel has been added to these reports this week as Walt Disney's office exhibit has been completely removed from this attraction and is being shipped to the Walt Disney family museum in San Francisco (as opposed to staying somewhere else at Walt Disney World). The window in front of this exhibit has since been covered up with a map of Disneyland.

While the rest of One Man's Dream is currently in tact, many are taking the removal of this important artifact (not only from Disney's Hollywood Studios, but from all of Walt Disney World) as proof that this attraction is indeed on its way out. 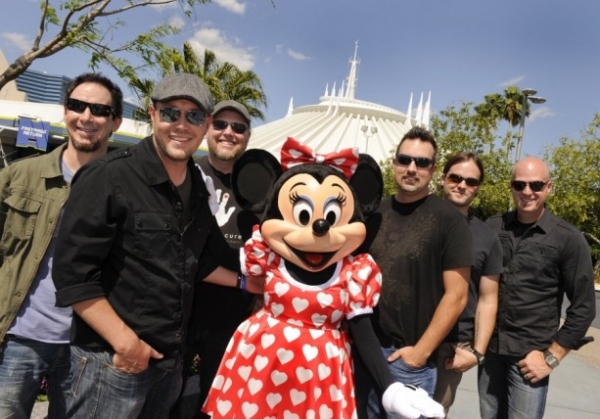 Disney has announced the full schedule for this year's Night of Joy concert event, which takes place on September 11th and 12th, 2015. This year’s hard ticketed event will cost $65 for one night and $115 for both nights. The full lineup of musical acts can be viewed here and includes popular artists like TobyMac, MercyMe, for King & Country and more. 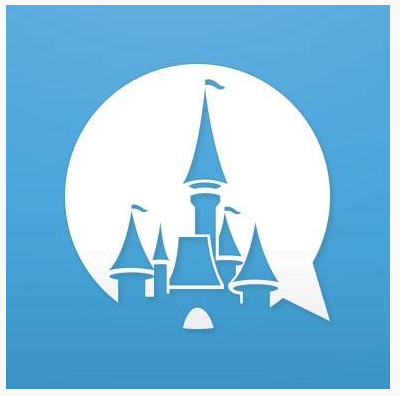 While Disneyland has long had its own guest services account at @DisneylandToday, it looks like Walt Disney World is finally getting in on the social media bandwagon with @WDWToday. In addition to offering daily tips and suggestions for those visting the parks on a given day, guests with questions while inside the park can tweet with Cast Members directly via this handle and ask questions. 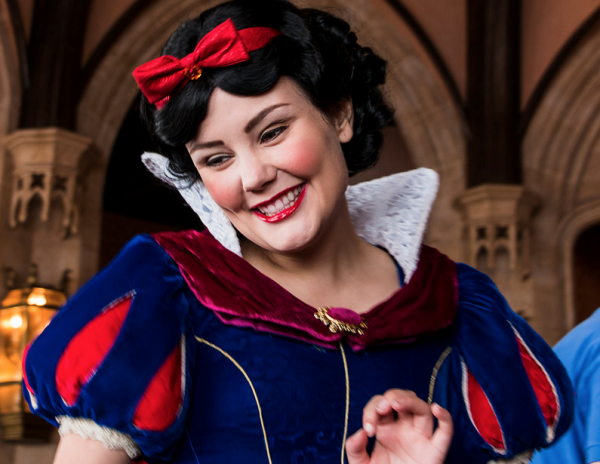 Earlier this summer, a limited time test saw characters like Snow White, Mary Poppins and Flynn Rider appear in non-structured, informal meet and greets around the park. Though Flynn Rider has since sailed off into the sunset, Snow White and Mary Poppins are still appearing in the West Plaza Gardens, which is now considered to be their official meet-and-greet spot for the foreseeable future.