Though we know quite a bit about the confirmed and rumored changes happening over the long term at Epcot, there are some short-term changes happening at this park as well. From the removal of a cult-favorite character to the expansion of the Epcot International Food and Wine Festival, there are plenty of changes happening this fall at Epcot that will be happening during the dwindling months of 2015. 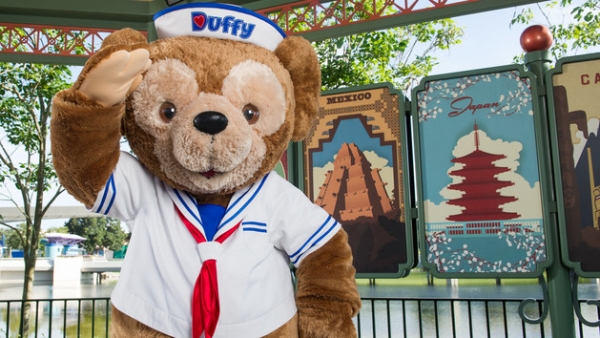 Though Duffy the Disney Bear continues to be a merchandise draw at Walt Disney World as well as other Disney parks around the world, the meet and greet character has never really taken off with Epcot guests. While Duffy has been a fixture at the International Gateway of the World Showcase for several years, most guests find themselves simply walking right past this character experience, with Duffy simply standing by himself for long stretches of time with no guests to entertain.

Unsurprisingly, it looks like the unpopularity of this character has finally prompted some action from Disney, as the Disney Hipster Blog reported yesterday that Duffy the Disney Bear will meet his last fan this fall, on October 3rd, and will then be sailing off into the sunset for good.

Given the location of this meet and greet, it is unlikely that Epcot is looking to replace Duffy, and will probably leave this area vacant for the time being. While the loss of Duffy is certainly sad for his fans (this bear had quite the cult following!), this meet and greet never quite made sense in its current location. Though a move has not been confirmed for Duffy, we wouldn’t be surprised if this bear makes an appearance somewhere else at Walt Disney World (perhaps at the new Disney Springs?) Either way, if you want to see Duffy one last time, you only have a few more weeks left to do so!

2. A new opening policy with early entry for Spaceship Earth 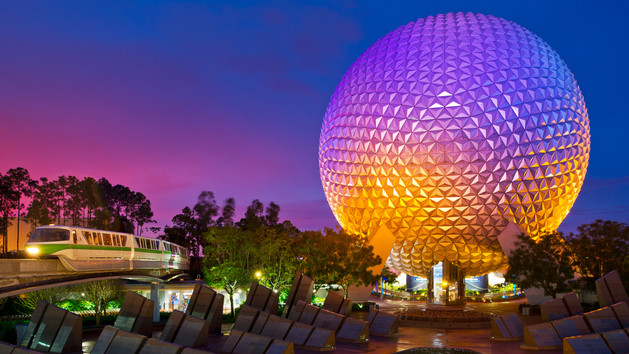 Though we’ve already told you about a new opening procedure at Disney's Animal Kingdom being tested out this summer, Epcot has been testing its own new process for getting guests into the park quickly and evenly. In an effort to help spread early morning crowds out before the park officially opens, during this test guests will be informed that the central guest areas of Future World near the Fountain of Nations plaza will open a half hour early at 8:30 AM.

Interestingly, even though all other attractions will open at 9AM, during this test Spaceship Earth will open 15 minutes early at 8:45 AM. Then, at 8:50 AM, a special fountain show will be presented featuring music as well as recorded voice overs welcoming guests to the park in different languages. Though the test won’t do much to curb the daily guest sprint to Soarin’ and Test Track, it should help spread out guests in the mornings and will help prevent the early morning congestion at the Spaceship Earth attraction (which often sees its longest wait times in the moenings, right after the park opens), as guests will hopefully already be on the attraction by the time the park is ready to open. 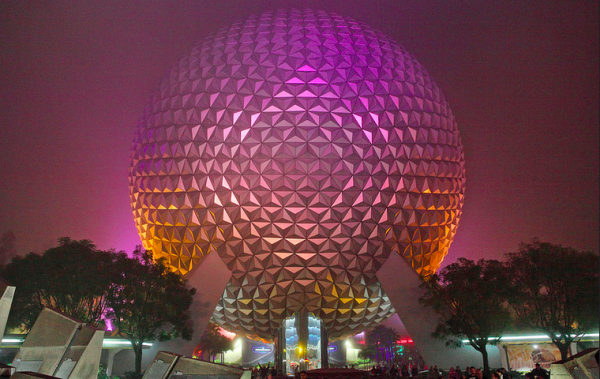 Though we don’t have an official end date for this new test, we’d expect it to stick around for awhile, especially as Epcot readies itself for the record amount of guests it’s expecting see next year as a result of the brand new Frozen Ever After attraction.

My immediate reaction was - "Duffy who?"

The article questioned Duffy's location? Hello, do you know the story of Duffy? He was created by Minnie to travel the World with Mickey. Thus he is at the entrance to the World Showcase. His location makes perfect sense. His meet and greet isn't taking off because of all the parks, Epcot is the most adult oriented park.

My daughter is going to be so upset. We go see Duffy every visit. I enjoy him as well. Very sad.

Is innovention west, not east.

Duffy was by far the shortest meet and greet wait for us in all 4 theme parks during our June 2015 visit. We literally only had one family ahead of us in line. I think more marketing of the character, like a television show on Disney channel would boost enthusiasm for him. Imagine the potential story lines of a sailing teddy bear. It could counter the popularity of Nickelodeon's Dora the Explorer. Why hasn't Disney jumped on that gravy train?