5 Massive Announcements Disney is Expected to Make Next Month

Next month, Disney is holding its bi-annual D23 convention. This all-encompassing three day celebration covers all things Disney, and fans of everything from Marvel to Star Wars and of course Pixar and Walt Disney Animation are expecting to hear big things about their favorite film franchises during this event, which will take place from August 14-16th.

However, aside from massive announcements about the various film and media properties under the Disney umbrella, theme park fans are looking to this event for crucial updates about current and future projects at Walt Disney World, Disneyland Resort and beyond! Though precious little has been confirmed, here's everything we're expecting Disney to announce at next month's event.

1. More details about Pandora: The World of Avatar 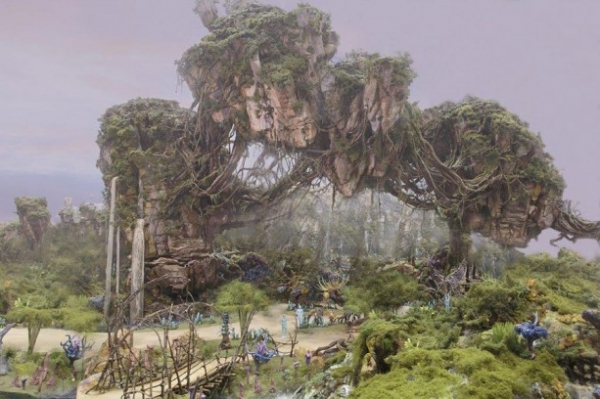 Status: Confirmed to be at D23

What we’re expecting to hear: Though we already know quite a lot about Pandora: The World of Avatar, it has been confirmed that this expansion at Disney's Animal Kingdom will be a focal point of the D23 convention show floor. Per the D23 website, there will be a preview of the Avatar project on the show floor that will include models, images, and exhibits on display.

While it will certainly be interesting to see models and displays related to the Avatar project at this year's D23 event, we're hoping for a little bit more from Disney regarding this project at this year's expo. Though we already have plenty of information about the two rides that will serve as the centerpiece of this land, we haven't heard much about how this new are will truly transport guests to the world of Pandora. One of the big reasons Diagon Alley was such a sucess over at rival Universal Studios Florida was because of the expert ways this land transported guests and made the Wizarding World of Harry Potter feel "real". It would be great to get more information about how Disney's Animal Kingdom will similarly be transporting guests to the fictional world of Pandora. Confirmation of the long-rumored "mess hall" restaurant would be nice too...

While we've been hearing about Pandora: The World of Avatar for almost half a decade now, it's amazing to think that there's still quite a lot we don't know about this new land. Since it has been confirmed that Pandora: The World of Avatar will be a big part of the lineup at this year's event, we expect to learn quite a lot more, and will hopefully come away with more of a full picture of what this land will look like when it is finally completed (reportedly in 2018).

2. The reboot of Disney’s Hollywood Studios gets detailed...finally 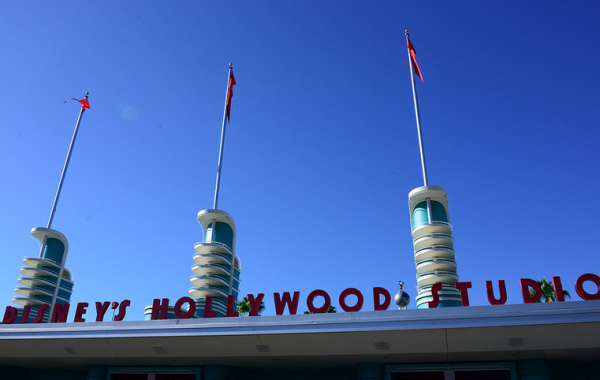 Status: Strongly rumored to be at D23

What we’re expecting to hear: We know that Disney’s Hollywood Studios is in for an overhaul and Star Wars land is a big part of the total picture. Last year, Bob Iger confirmed that we would be hearing more about the new Hollywood Studios in 2015 (including confirmation of a new name!), and considering the year is more than half over and no announcements have been made thus far, many have assumed that Disney is waiting to use the D23 event to formally unveil plans for this park.

While we’re almost certain that the above scenario will indeed play out at D23 2015, we won’t call the announcement of the re-imagining of Disney’s Hollywood Studios a sure thing quite yet, as some have hypothesized that Disney’s slate will be so full at D23 that they will wait just a little bit longer for a dedicated event to unveil their long-term plans for Disney's Hollywood Studios. Still, considering the latest round of closings at the park, it's hard not to feel like an announcement is imminent..

How about bringing Off Kilter back to Epcot?
What a mistake to let them go!