With Walt Disney World’s constantly changing refurbishment schedule, it can be difficult for guests to keep up with the latest news on their favorite attractions, resorts, shops, and restaurants. Here are six big, upcoming changes that are either confirmed by Disney or at the least very strongly rumored to be hitting Walt Disney World in the very near future. For July's refurbishment update, we take a long at several projects that are either happening now or projected to happen in the near future around the Magic Kingdom, Disney's Animal Kingdom and more! We also have new rumors surrounding an attraction update that could be getting the fast-track treatment for a reported 2016 opening. 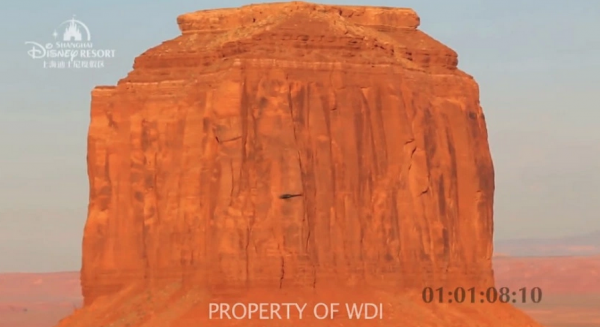 We already know that Soarin' is getting a third theater at Epcot. However, the Shanghai Disneyland announcements that were made earlier this week seem to hint at another long-rumored development: that Soarin' at Epcot is getting a new film as well. Soaring Over the Horizon will premiere first in Shanghai when Disney's newest park opens next year, and even though the film will be exclusive for a little while, it won't stay that way, as the film announcement included the revelation that this film will be exported to other Disney parks around the world as well. Though no specifics were given, we'd wager that Epcot will be first up when it comes to getting this film, with Disney California Adventure possibly getting it in the future as well.

Though the Walt Disney World version of Soaring Over the Horizon will be a little different than the Chinese version (and will almost certainly be stylized as Soarin' Over the Horizon), the new globally-minded film (which you can see a screenshot of above) is expected to remain largely unedited, and could launch very soon after the third Soarin' theater opens next year at Epcot. 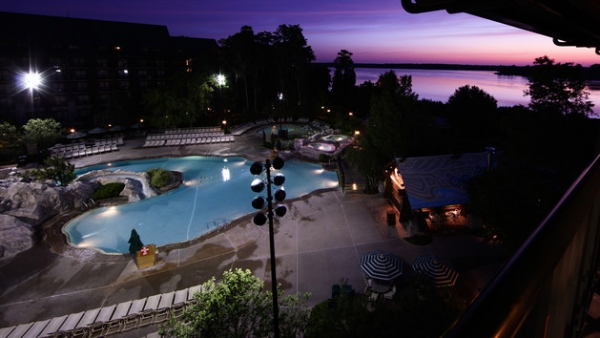 Though a number of permit filings tipped us off several months ago about some pretty massive changes coming to Disney's Wilderness Lodge, Disney went ahead and made this refurbishment official, detailing upcoming changes in a letter to guests with reservations at the resort. Though the big news is that the Hidden Springs pool will be getting an overhaul (with an expanded deck, hot tub, and larger swim area), the letter also mentions that several amenities will be closed during the refurbishment period, which is projected to last until 2017. These closed areas include the resort's beach area, playground, firepit, nature trail and spa. To help accomodate those staying at the Wilderness Lodge during this refurbishment period, Disney is recommending that guests wanting to use these amenities use those at nearby Fort Wilderness instead.

Interestingly, though recent permit filings confirm the existence of plans to create DVC bungalows (similar to the ones outside the Polynesian Village Resort), Disney has yet to acknowledge this aspect of the refurbishment. 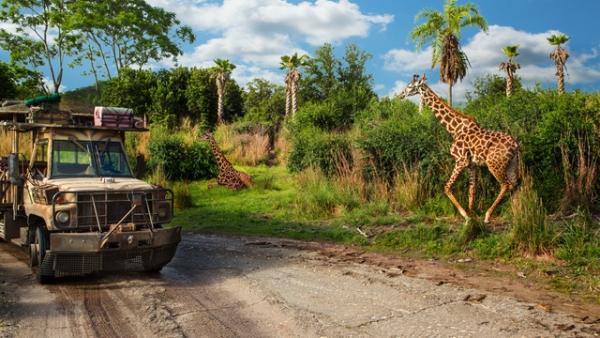 Though work began last year on a nighttime version of Kilimanjaro Safaris at Disney's Animal Kingdom construction on this new ride has ramped up in recent weeks, with temporary walls and scrims going up near a few of the animal exhibits on the ride, sometimes in guest view. Though this attraction is not expected to close as a result of this work, guests experiencing this ride may not see as many animals as they might like to because of the construction work.

We still don't know when this nighttime ride will debut, but rumors suggest that this project is expected to launch alongside the Rivers of Light, which has ramped up development and could be opening ahead of schedule next year. If that is indeed the case, perhaps the increased construction activity is to help fast-track this project and get it ready for an early 2016 debut.

Hello! Your friendly neighborhood safari driver here. I just wanted to clarify some things written about the nighttime safari in this article. We know very little details about the where, what, when of the nighttime safari. Preparation, including construction, animal training, etc., is in progress, but we haven't been informed of when it will start or if we'll learn a new spiel.

But I mostly want to address those "Scrims" and that "construction." There is one construction site in clear guest view on the savannah. That is for some new animal friends that we'll be welcoming to the reserve soon, but it isn't exclusive to the nighttime safari. There is no other construction visible to guests, however. The burlap fences that are covering the savannah right now are edge delineation markers for the new baby giraffes. There are a lot of hidden cliff edges on the reserve to prevent animals from escaping their habitats, and the babies haven't learned where the edges are. Animal Programs puts the fences up to prevent them from falling and hurting themselves on a hidden edge.

Finally, the construction/preparation for nighttime safari has not affected animal visibility in a way that 99% of guests will notice. Training has caused a couple of animals to shift off-show during about an hour in the evenings, but this isn't a substantial difference (the animals that are being shifted off are not heavy hitters like lions or elephants, and most guests leave DAK before the evening hits anyway). We actually are welcoming a lot more animals lately with all of the giraffe babies and the baby rhino having been introduced in the past few months, three new Ankole cattle being put on show this week, and even more animals coming in the near future.

I don't know much more about nighttime safari than your average WDW super-fan, because things are being kept very under wraps even to us, but I thought I'd clarify a few things I saw here that were simply incorrect/misunderstood!