Though we’re still in the full swing of summer currently at Walt Disney World, new details have been released about this fall's 20th anniversary edition of the Epcot Interntional Food and Wine Festival, which will again take place for a record 53 days, kicking off September 25th and running until November 16th. Though we’ve known the basics behind this year’s event for some time, a few intriguing new details have emerged about just what exactly we can expect from this milestone year.

Though 2015’s event will of course feature the requisite menu updates to kiosks around the World Showcase as well as the return of 2014’s free Back to Basics weekend demonstration series (which turned out to be quite the hit!), this year will also see a number of new changes that look to increase the scope of the Epcot International Food and Wine Festival and make its 20th anniversary quite the celebratory affair! Though we’re expecting even more to be announced as we move closer to this event's September start date, here are five confirmed changes that already have us excited for 2015's event! 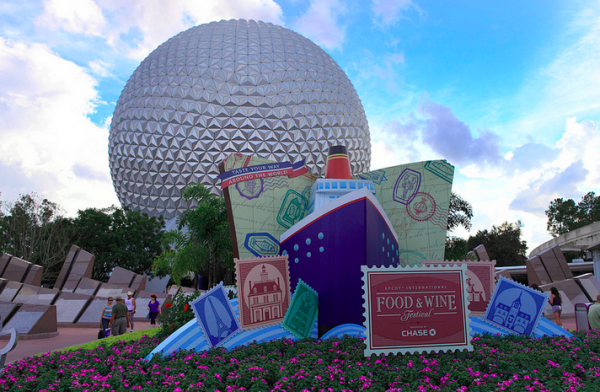 For the past two decades, the Epcot International Food and Wine festival has been exclusively held within the confines of the World Showcase side of Epcot, with the only exception being the culinary demonstrations, which are held inside Future World’s Festival Center. However, in an unprecedented move it looks like the signature Food and Wine kiosks which normally dot the World Showcase will be expanding into Future World in 2015, with two all-new offerings being made available this year.

Both of these new kiosks in Future World will be inspired by The Chew daytime series on ABC and are designed to help get guests excited about the future of food (both production and taste!). The first kiosk will be the Sustainable Chew Marketplace, where festivalgoers can enjoy three forward-thinking dishes inspired by The Chew co-hosts, including savory pork spareribs with red wine and fennel with cheesy mascarpone grits, ricotta & zucchini ravioli with tomato sauce, and vanilla panna cotta with fresh figs and pistachio brittle. As the name of the kiosk implies, these three dishes will include ingredients sustainably harvested from The Land. 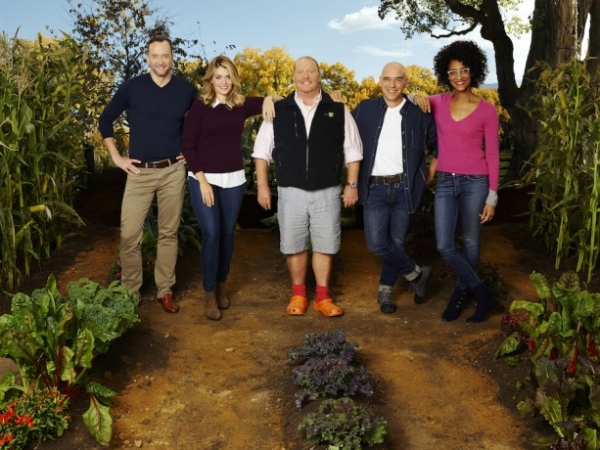 The second new Future World marketplace will be the Chew Lab, which will feature collaborative efforts between the Disney chefs and the hosts of The Chew. This location will allow guests to peruse a cutting-edge marketplace inspired by food-science labs as well as the hottest culinary tech trends.

2. The Chew to tape special Epcot-themed episodes directly from the festival 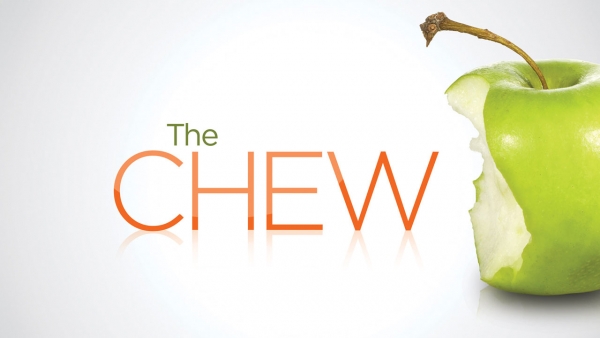 In addition to the new Future World kiosks, ABC's The Chew will also use this year’s Epcot International Food and Wine Festival as a backdrop for five new episodes of the series, which will be filmed on October 7, 8 and 9. These special Epcot-themed episodes will air on ABC during the following week (October 12-16). Though we don’t know where at Epcot this show will film (or how Festival attendees might be able to participate or be part of the audience), more details about this new experience should be revealed soon, so stay tuned!

You can request tickets to the taping of the Chew's EPCOT episodes on the shows website.

I love the addition of the Ratatouille game. The kids always have fun looking for hidden items.