Though we’ve heard a lot of crazy rumors over the years about Walt Disney World, the past two years have seen an almost unprecedented number of leaks from within the company regarding future projects. From the Frozen boat ride project (which was first rumored in January 2014 before being confirmed last fall) to the first closures at Disney’s Hollywood Studios, there have been plenty of credible leaks over the past several years.

Though we don’t have anything official to go on, these five insane rumors currently making the rounds certainly sound plausible, and just might be true…. 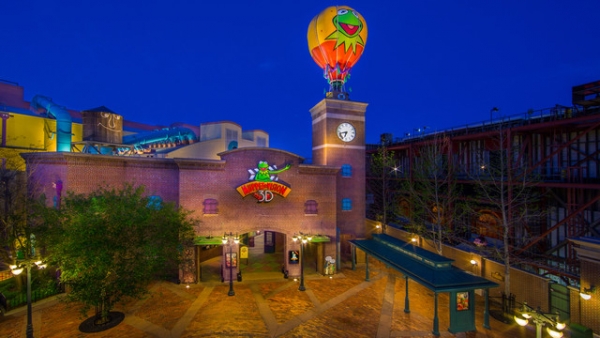 Hot on the heels of the announcement of the imminent demise of the Magic of Disney Animation, rumors have started swirling about MORE potential attractions that could be on the chopping block at Disney's Hollywood Studios. Theme Park Insider has rounded up all of the rumored closures and the list is quite staggering, including:

If this list is indeed accurate, that would leave Disney’s Hollywood Studios with just over a dozen attractions (with only 5 rides among them), which would cripple this park. With these hypothetical closures in mind, it’s easy to wonder if it might be better for Disney to simply close this park altogether while work is being done to revamp it, as the remaining lineup would be stretching even the most liberal definition of “half day park”. 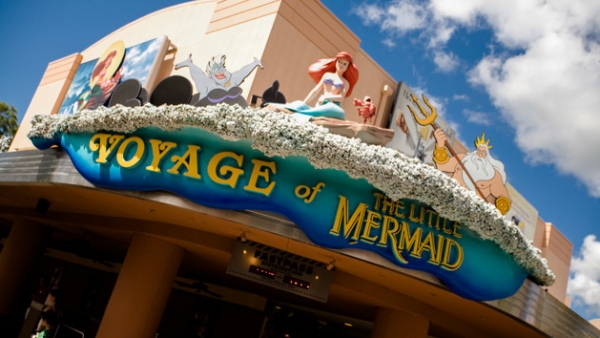 Confidence level: 75% Though it seems almost unfathomable that Disney’s Hollywood Studios would close more attractions in the near future, the massive swath of changes coming to the park may make such drastic changes necessary, lending some real credibility to this rumor.

2. Pandora: The World of Avatar is behind schedule…again

Though work is well underway on the Avatar project at Disney’s Animal Kingdom, rumors have surfaced that this project (which was announced in 2011) has been hit by even more delays, and is both behind schedule and over budget. While sources disagree with exactly how much this project is behind schedule, it looks like it may be late 2017 or early 2018 before this area finally opens.

Yet another delay is certainly bad news for this project, which has already seen its fair share of false starts and stops. Still, a few months isn’t too long of a delay, and we’d expect that Disney will adjust its opening window timetables accordingly if these delays are indeed significant.

Confidence level: 60% The lack of official updates regarding this project make it hard to have tons of confidence in this rumor, but then again, the absence of concrete information could be a result of these purported delays as well.

I'm ok with Voyage of the Little Mermaid and Indian Jones being closed. They are seriously outdated. I love the Little Mermaid, but being there just a few weeks ago, my husband and I were talking about the lighting effects being awful, the video looking just as it did in the 90s, and even the girls who played Ariel were just subpar. In terms of Indian Jones, well its too hot, for something that does not ever change since it opened.

We have a love / hate relationship with Disney. At times, we just love just being there even if it's just riding the monorail. But we hate that there isn't enough being done to draw repeat, faithful customers back. We go often enough that we've been able to touch every millimeter of every park where other's only go once every 3 years and make new discoveries out of attractions that have been there for 20 years. We have our old standbys that we love each time, but there's so much fluff too. We love DHS for it's ambiance and thrill rides, so a full closure would be hard for us. As for the rest of the rumors involving revamping and revitalizing...we love it. And as a side note, HATE the wristband system and want the old fastpass system back.

Muppet Vision 3D may logically be updated, now that The Muppets is a fully-owned Disney franchise and taking in count that it has never changed since it's opening it's pretty reasonable that it may get a revamp.

While I understand that changes have to be made, sometimes the "If it ain't broke, don't fix it" adage needs to come into play. Illuminations is the centerpiece of Epcot at night! How many of us have quietly wiped away a tear- or twenty- while watching it, and make it a "must see" at least once, usually multiple times during our trips?
No, it's not really for the little ones, but Epcot itself wasn't conceived for them either; my kids have loved the show since they first saw it at 9 & 7 and it has an important lesson to impart. Disney management has dismantled Maelstrom and turned the Norway pavilion into a shill for their "Frozen" franchise, please don't let them destroy the magic that is Illuminations.