Let's take a look at 18 new rides, attractions, shops and restaurants that are either confirmed or rumored to be on their to Walt Disney World by 2017. 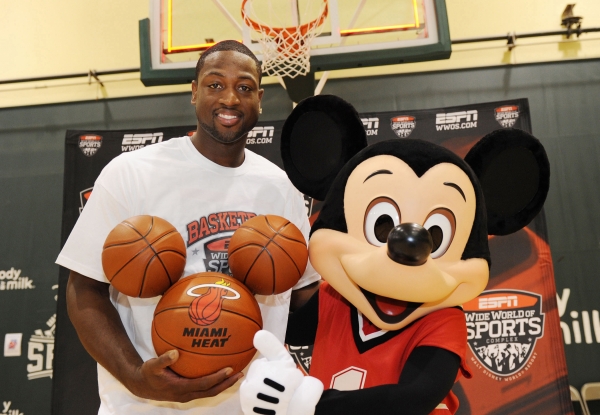 Last month it was confirmed that the NBA City restaurant at Universal Orlando Resort would be closing this August and a new "NBA Experience at Walt Disney World" restaurant would be moving in to Disney Springs. Though details were scarce at first, we learned just recently that this new dining and entertainment center would be taking over the spot currently occupied by DisneyQuest.

It is unknown if the DisneyQuest building will be demolished when it closes or whether the structure will simply be gutted to make room for the new experience. However, what we do know is that DisneyQuest is closing in 2016, and the new NBA experience restaurant will be replacing it either late next year or in early 2017. 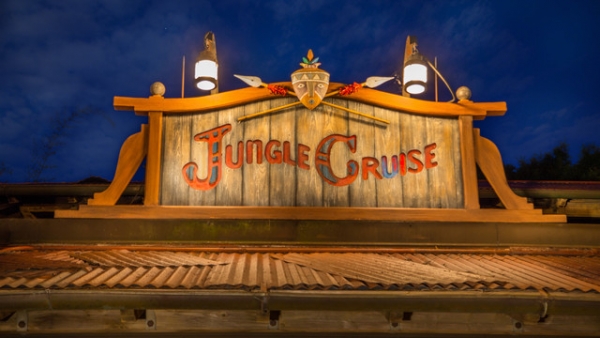 Permits were filed earlier this year to convert the Liberty Tree Tavern restaurant kitchen into a facility that would support two restaurants. Though some had hoped that this was a signal indicating the return of the Adventureland Veranda dining location, several credible sources have said that there is a brand new restaurant concept coming to this space, reportedly named "Skipper's Cantina".

This highly-themed new dining establishment will be "run" by Jungle Cruise skippers who are picking up extra shifts. Though this location has not been formally announced by Walt Disney World, construction walls are up around the former Adventureland Veranda area, and work is ongoing. Though the park has not confirmed this new dining location, refurbishment schedules seem to indicate this new dining location will open either late this year or early next year. 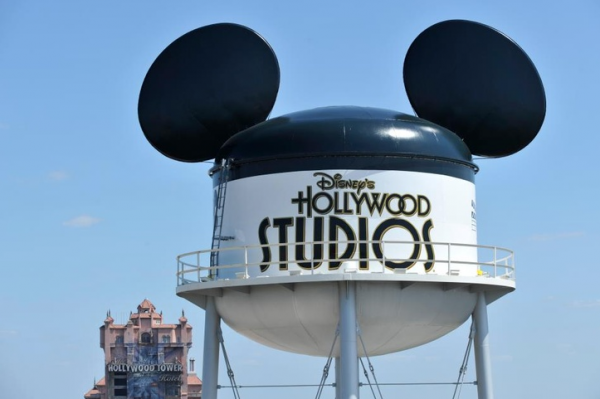 Permits were filed last May for yet another unnamed construction project at Disney’s Hollywood Studios. This newest undertaking will see the addition of what is currently being called a "flex space" theater, which will be located on the far side of Sunset Boulevard, in between the Rock n’ Roller Coaster and the Twilight Zone Tower of Terror (longtime Star Wars Weekends fans may remember this site as the home of Darth’s Mall back in 2012).

Though we don't know what will occupy this space, we do have a few theories, which you can read about here. Construction on this theater has already begun, with overhead photos showing preliminary work on the foundation of this theater underway. 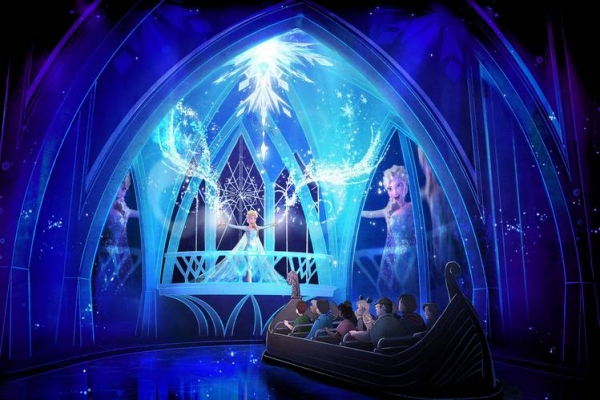 While we've known about the Frozen boat ride that is replacing Maelstrom since last year, we got our first real details this past June. Confirmed to be named Frozen Ever After, this new attraction will use the same boat ride system as Maelstrom, and will have projection enhanced animatronics, similar to those in use at the Seven Dwarfs Mine Train.

It has also been confirmed that the ride will feature a truncated version of the events of the film, as told by the troll characters, and will also feature a small cameo by the "snowgies" popularized by the Frozen Fever short. Construction is well underway and the attraction is on track to open next spring.