This week's Walt Disney World update includes a major policy change coming to all four parks, the addition of a new guest area at Epcot and details on a opening process trial at Disney's Animal Kingdom that will see early risers let into the park half an hour early.

Outside Walt Disney World, permits have been filed that will see the removal of one of the most dated Universal Studios Florida attractions currently at the park, plus Legoland Florida officially opens a brand new expansion with an interesting new ride! 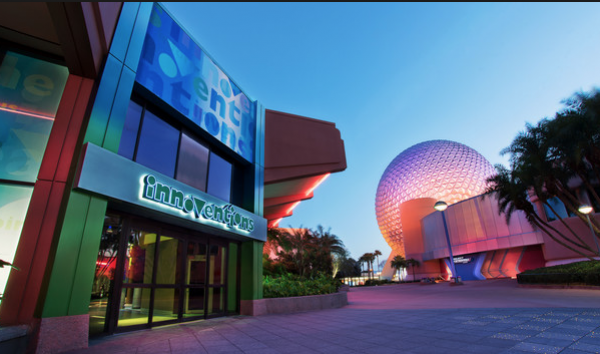 The Innoventions West corridor area, which sits between the Character Spot and Club Cool areas in Epcot's Future World will soon be home to a new relaxation area known as “D-Zone”. Opening sometime next week, this new guest area will have plenty of seating, electronic device charging stations, and of course food and beverage offerings for sale for weary park-goers looking to relax out of the brutal summer sun for a few moments. 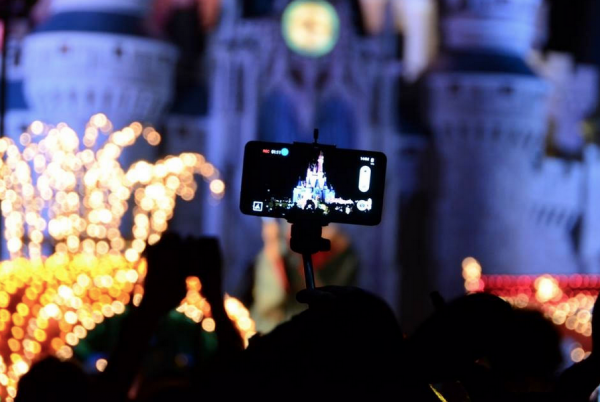 You can read more about how Cast Members are being trained to enforce this ban (and why the ban is necessary in the first place) here.

3. Captain EO to return next month 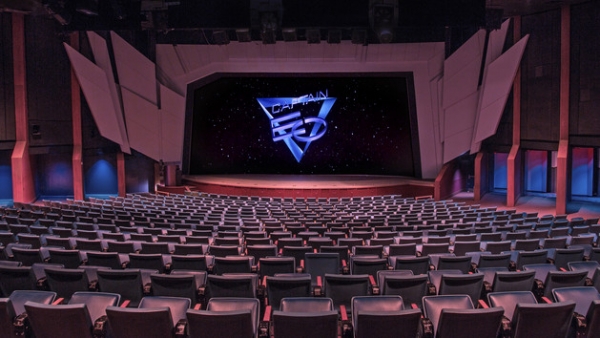 4. Disney’s Animal Kingdom to begin letting guests into the front of the park early 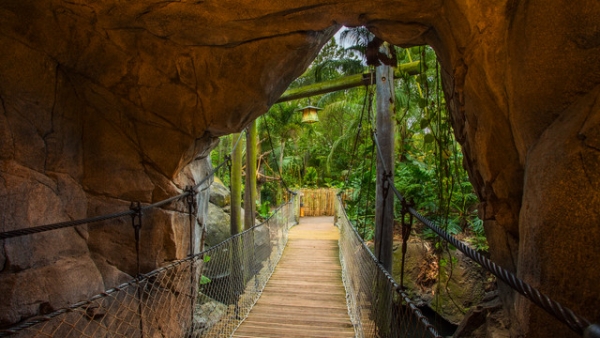 Beginning this week, Disney's Animal Kingdom will be testing a new policy that will allow guests to enter the Oasis area at the front of the park 30 minutes before official park opening. It’s thought that this test is meant to help relieve early morning guest congestion at this park, which can be quite brutal in the busy summer months. Though no attractions will be open, guests will be able to make FastPass+ reservations at the kiosks at the front of the park and check out the animal exhibits that are in this area.

5.  Flame Tree Barbeque to open before refurbishment is complete 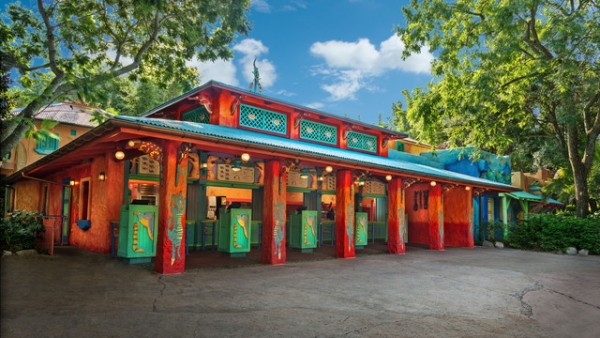 Though Walt Disney World has confirmed that dining location Flame Tree Barbecue will be re-opening next week, it looks like this popular eatery hasn’t quite finished its refurbishment, with work continuing on the covered walkways after the restaurant opens on June 30th. Though this is a little bit of a disappointment, we're just excited to have barbecue back in one place at Disney's Animal Kingdom! 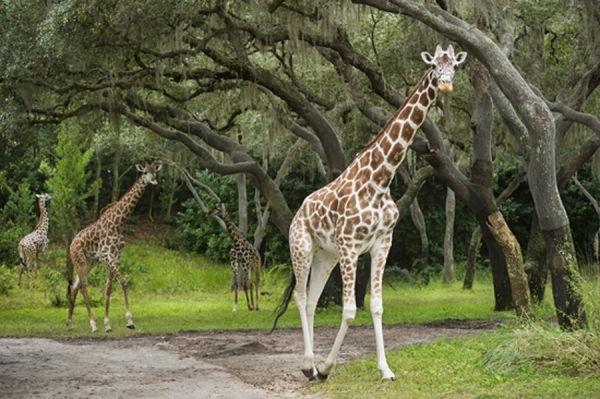 Though we told you last week about a controversial new food item at the new Zuri's Sweets shop at Disney’s Animal Kingdom, it looks like this animal poop themed sweet has been discontinued as it was removed from shelves earlier this week. Though its possible this food item could make a return in some form or another, such a development doesn’t seem likely given some of the negative responses reported by guests.

I got a great chuckle at the candy poo story. Whose brilliant idea was that! LOL! Perhaps a lemonade stand outside the candy store could have been a good tie-in...The Your In Lemonade Stand! For the person who was disappointed in not having the opportunity to try the poo candy, maybe he could make his own...

Glad the Hulk is finally getting an update. Wow, what a dated que it had

I am sad that they removed the poop treats from Animal Kingdom before I got to try it. Hopefully they bring them back!

Glad the feces shaped "candy" was discontinued at AK. Not cut or funny to be eating fake poop, just disgusting. What was Disney thinking?

Maybe Disney has a sense of humor.