If shopping is your favorite part of a trip to Walt Disney World, you'll be happy to find that June brings plenty of new merchandise to the resort.

From brand new designer bags to merchandise inspired by Disney’s latest hit film and even a few limited edition items as well, this month’s merchandise lineup truly has something for everyone. 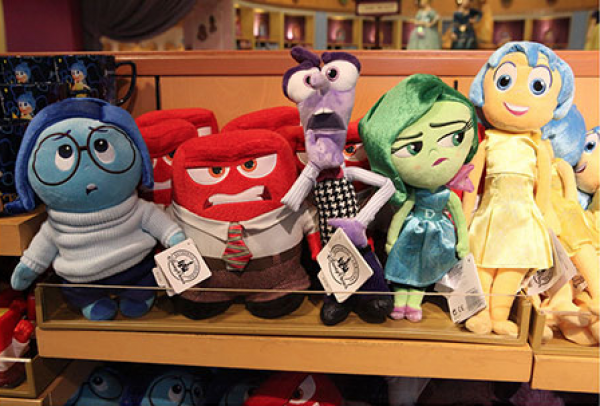 Though blockbuster Jurassic World still ruled the box office this past weekend, Pixar’s latest film Inside Out had an amazing opening weekend as well, raking in over $90 Million and quietly notching the biggest debut for an original (non-sequel) film in history, beating the previous record-holder Avatar as well as a little film you may have heard of called Frozen…

Fortunately, Walt Disney World is well prepared for the onslaught of guests looking for Inside Out merchandise around the resort as plushes, pins, books, Tsum Tsums and more are now available all around the resort. Check out a few highlights below: 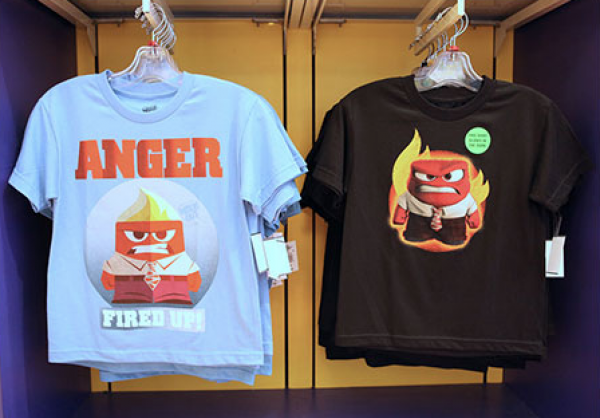 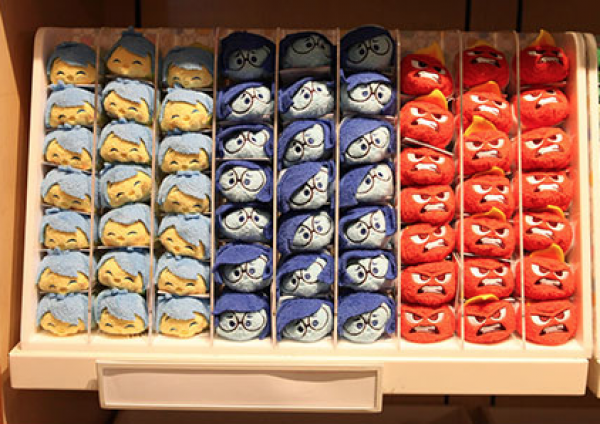 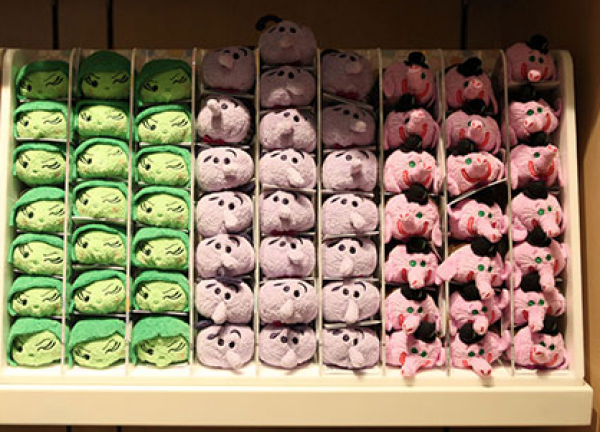 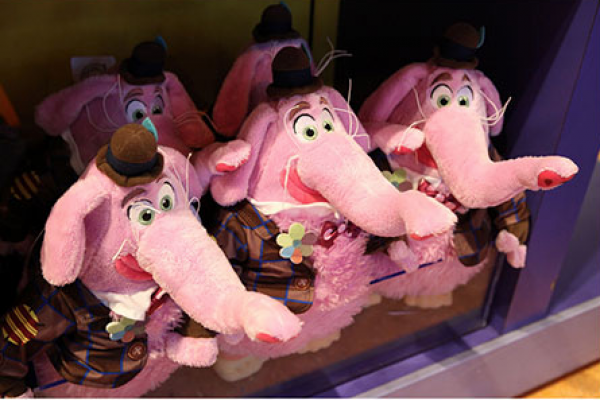 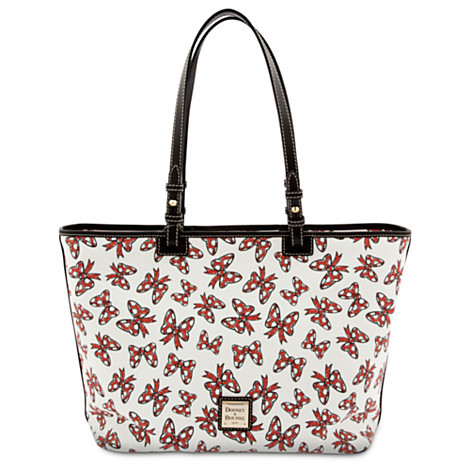 Dooney and Bourke designer bags are always a hot seller at Walt Disney World and this month brings two fresh designs to the killer lineup already at the parks. First up we have a Minnie Mouse inspired design that is all about that bow (above) and below is a more classic design that features retro-inspired graphics that recall the resort’s earliest days: 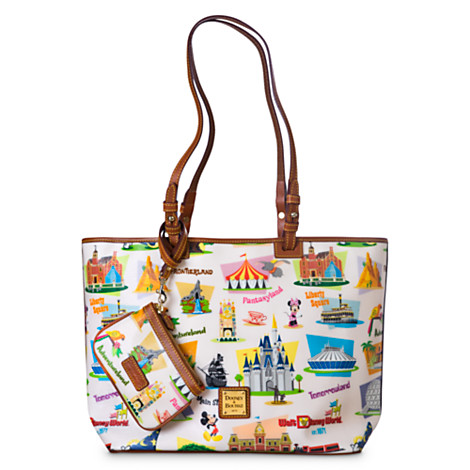 Both of these bags are available all around Walt Disney World.

3. Refreshed Pirates of the Caribbean merchandise 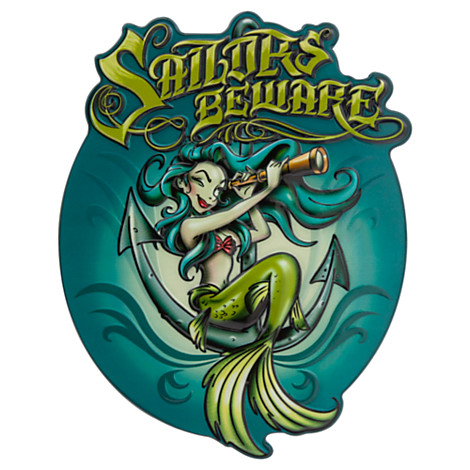 Though the classic attraction may be down for refurbishment for the rest of the summer, some new Pirates of the Caribbean themed merchandise items have been popping up both at the Magic Kingdom and at World of Disney at Downtown Disney. Check out these new mermaid-inspired designs (we can’t help but feel like that redhead below looks somehow…familiar…) that can now be found on merchandise around Walt Disney World. 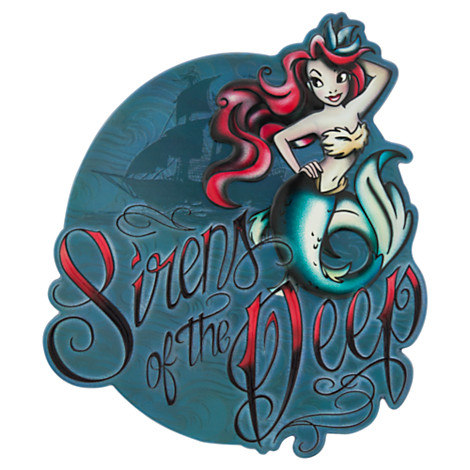 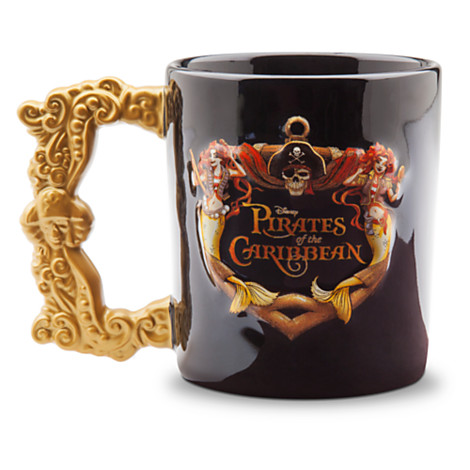 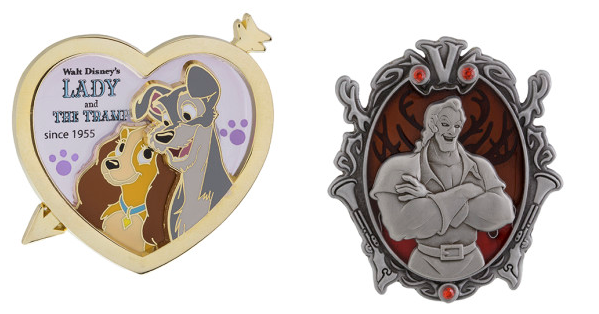 Of course it wouldn’t be a new month at Walt Disney World without brand new pins to check out.  From a cleverly-packaged Inside Out set that is open edition to a few new limited edition pins inspired by some of Disney’s most beloved animated films, this month has plenty of new pins! 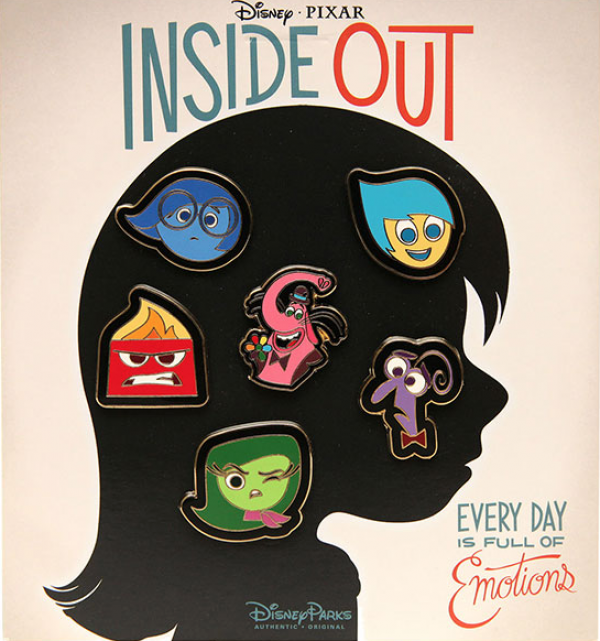 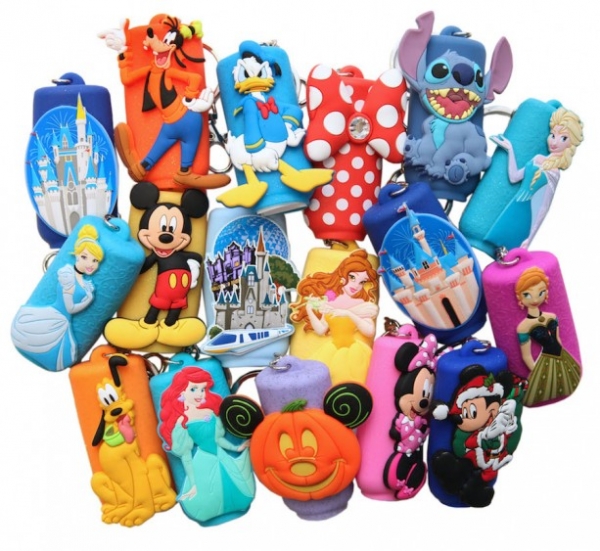 Look, getting sick at Walt Disney World is no fun, but remembering to keep your hands clean can be tough when you’re jumping from FastPass+ to FastPass+ reservation and having an amazing time. However, Walt Disney World has introduced a new souvenir line designed to help alleviate this problem. These little hand sanitizers come in tons of fun varieties, and are available at all major merchandise locations. 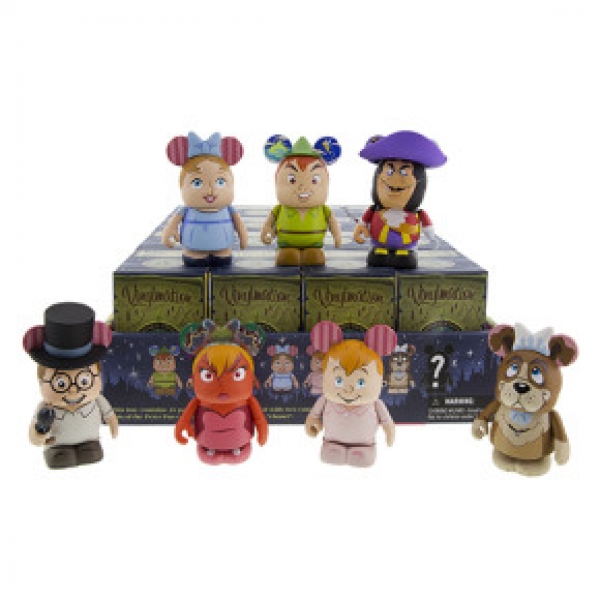 This month’s Vinylmation set features characters from the Peter Pan animated film, including Peter, Captain Hook, Wendy…and a very angry Tinkerbell! These figures will be available at D-Street at Downtown Disney’s West Side on June 26th. This is a limited edition set, so if you want to pick one of these up, you'll have to move fast! 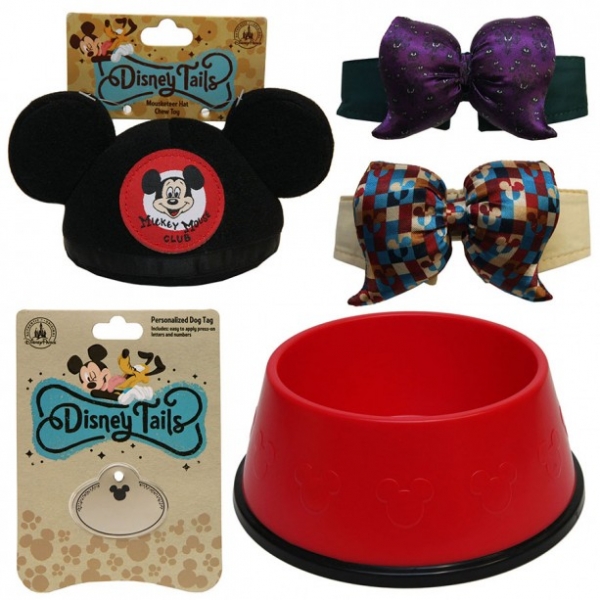 Finally this month, we take a look at Disney's line of pet products. Named Disney Tails, these items first started showing up at Disney parks last month and are designed to help guests bring home a little bit of that park magic for their furry friends. From creative dog toys to fun food bowls and accessories, Disney Tails has a little something that the special canine in your life is sure to enjoy! 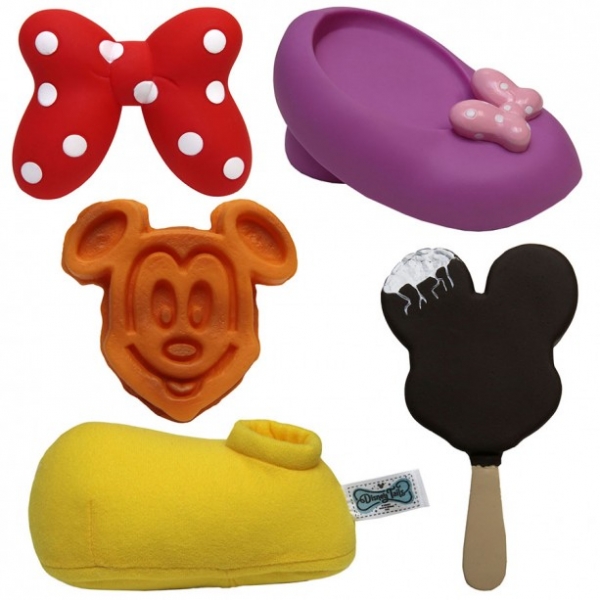 There are certainly some interesting merchandise offerings hitting the Disney Parks this month. What must-have items are you looking forward to picking up?