Yesterday it was officially announced that Wet 'n Wild Orlando would be closing for good on December 31st 2016. This revelation was understandably met with some sadness from both locals and frequent Orlando visitors, as Wet 'n Wild has been a fixture of the Orlando attractions area for over 35 years, making it the longest-operating water park in the US. 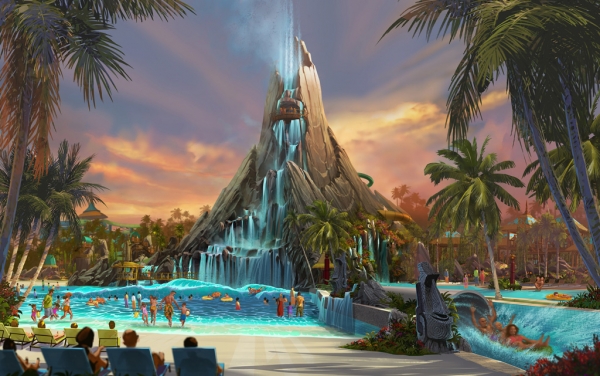 When it was announced that Universal Orlando Resort’s Volcano Bay water park would open in 2017, many wondered how Universal could realistically open a 50+ acre water park in just two years, especially considering the land for the park had only just recently been cleared, and no construction had commenced.

However, like we hypothesized back in March, the solution to this problem is a remarkably simple one: dismantle attractions that are in good shape at Wet 'n Wild and bring them across the street to be rebuilt at Volcano Bay. Universal Orlando Resort certainly doesn't need two water parks right next to each other and now that we know that Wet 'n Wild is scheduled to close 12 months before the opening of Volcano Bay, we feel comfortable predicting that guests will see former Wet 'n Wild attractions (in some form or another) inside the Volcano Bay water park on opening day. 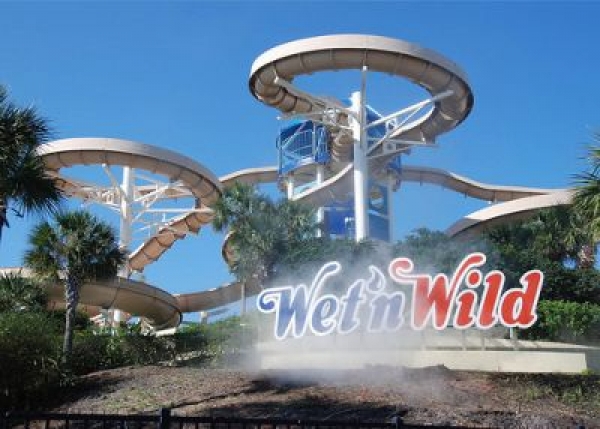 Still don't believe us? You need look no further than Universal Orlando Resort's official blog post confirming the closure of Wet’n Wild, which alludes to this very possibility, saying “the groundbreaking spirit that has defined Wet ‘n Wild will continue in the development of Universal’s Volcano Bay". That's certainly not a definitive statement, but how else would Wet n' Wild influence Volcano Bay if there weren't plans to bring at least some of the water park's rides over?

Of course, we wouldn’t imagine that every Wet 'n Wild attraction could possibly make it over to Volcano Bay, but slides that are in good condition like the recently-opened Aqua Drag Racer as well as perennial favorites like The Black Hole are almost certainly going to be among those that are being considered for inclusion at Volcano Bay. 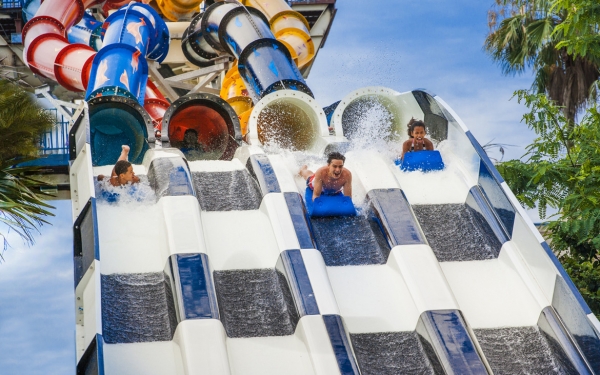 While the slides and attractions that make the leap across the street to Volcano Bay probably won't keep their original names (and will likely sport new paint jobs as well to fit with Volcano Bay's Polynesian theme), chances are good that decisions are being made right now about which attractions will be kept, and which are set to be scrapped.

Very sad to hear about the closure of my favorite water park. Ive been to the others in Orlando but always return to W n W. We visited Orlando last year and went to Typhoon and Blizzard (Aquatica on a previous trip)and didnt enjoy them as much as W n w. In fact in the 2 weeks we were ther we visited W n W 3 times! It will always be the benchmark and the original. I have been to many waterparks around the world and always make comparisons to the old lady of them all. R I P Wet n Wild.

I don't agree with them decision to change the name. This is an iconic Florida water park that has been around for nearly 40 years with three generations going to the park, and millions of visitors. My parents myself and my children have all gone to the park numerous time. Do our memories and history not matter? Universal Studios is all about nostalgia. They have rides for buying Comic Book Heroes from California to New York all over. They have rides horrifying old Hollywood and Ghostbusters in The Blues Brothers. Is there a history more important than ours? Why change the theme to a Polynesian Resort? Why not make it more The Floridian theme park? After all, it is a water park. I think Florida might be known for water. Just a hunch. I love Universal Studios and Islands of Adventure. Been season pass holder many times. Just disappointed in this decision to rename the park.

Nice. Just hope we don't have to pay an arm and a leg at gate of new water park. If it's the same price great, but I have doubts.

That just sucks!!! I went there last year on my birthday, & I LOVED it!!! The "Disco H²O's" my favorite out of all the slides.

I am sad to see it go as it is the grandfather of all modern water parks. I also loved going here as a kid back in the early 80's. Looks like I'll have to make one last nostalgic visit bEdited the park closes.