Though there are plenty of long-term plans in the works for Disney’s Animal Kingdom, including the addition of a nighttime version of Kilimanjaro Safaris and of course the Wonders of Light Show (which are both rumored to debut sometime in late 2015/early 2016) there are also a number of short-term changes coming to this park that guests this summer will be able to experience.

From all-new openings at Discovery Island and Harambe Marketplace to a much anticipated grand re-opening that has been pushed back to July, here are all the big changes coming to Disney’s Animal Kingdom that you need to know about this summer.

This week will see the opening of the fourth (and presumably final) in-park Starbucks at Walt Disney World. The new Animal Kingdom location is set to serve its first cup of coffee this Wednesday, June 18th and will become the primary breakfast location for Disney’s Animal Kingdom. This newest Starbucks is located where the former Creature Comforts shop used to be in the Discovery Island section of the park, and will be a little larger than the Starbucks locations at the Magic Kingdom and Disney’s Hollywood Studios, with plenty of space for guests inside.

In a linked development, nearby Discovery Island restaurant Pizzafari will discontinue breakfast this week as Starbucks will now offer items for guests to grab during morning operating hours. Most of the items Starbucks will offer will be of the grab and go variety, as the Starbucks location will not have the extensive kitchen that Pizzafari has (sorry breakfast burrito fans!) 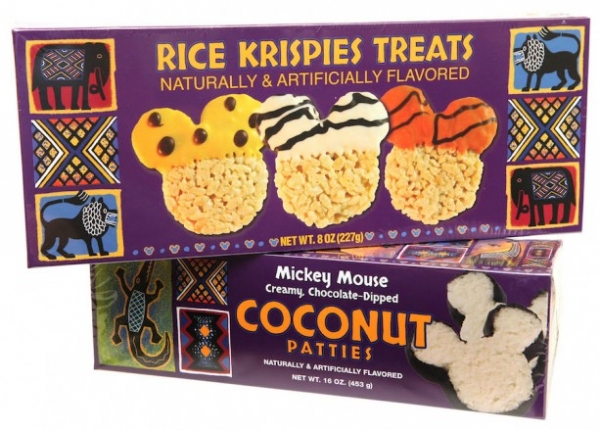 Though new Africa expansion Harambe Marketplace welcomed its first guests late last month, it looks like this new area isn’t 100% complete yet, as it is getting a new merchandise location later this week. Though the name implies that it will be a part of the quick service food window offerings that are the centerpiece of Harambe Marketplace, Zuri’s Sweets will actually be a brand new merchandise location (adjacent to the Mombassa Marketplace) that will sell an assortment of packaged candies inspired by African flavors (including Spicy Cinnamon Banana Crisp chocolate bars and bagged African Spice Popcorn), as well as other snacks and food souvenirs.

Though the focus will of course be sweet treats, Zuri's Sweets will also sell spices, rubs and sauces inspired by the recipes used to create the unique flavors at Disney's Animal Kingdom's own Flame Tree Barbecue restaurant. We've got more on what guests can expect to be able to purchase from this new merchandise location here.

3. Winged Encounters to expand (and may or may not include camels) 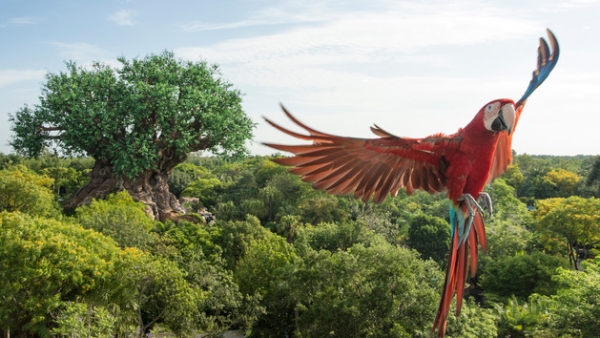 Earlier this year Disney’s Animal Kingdom quietly debuted a new show in front of the Tree of Life that features several colorful (and talkative!) macaws demonstrating natural and learned behaviors for guests. Named Winged Encounters, this recent addition has been a modest success for the park, and as a result it looks like Disney's Animal Kingdom will be increasing the amount of daily performances this new show will have (currently there are four shows performed every day).

Though we’re not sure exactly how many Winged Encounters shows Disney's Animal Kingdom will end up having during this summer (or if the rumored camel animal experience will actually be added to this show in the future), its great that this fun little show has resonated with audiences and will have the opportunity to entertain and educate even more guests in the very near future.

The addition of Starbucks has been a good one having just returned today from Orlando, but this one in particular we found the iced coffee was about 90% ice and 10% coffee. When questioned they said they fill to the correct line then add the ice, but literally was just a couple of slurps of coffee.

Not happy about Starbucks taking over breakfast. A breakfast sandwich cannot replace the 'bounty platter' that Pizzafari offered.

The show will actually be called Rivers of Light