Though both Universal Studios Florida as well as Islands of Adventure have had their share of problems periodically (like any other theme park), this past weekend saw the park suffer through one of its worst operational days ever, with a number of technical issues making this an anniversary that pretty much everyone (including Universal Orlando Resort, we're sure) would probably like to forget. 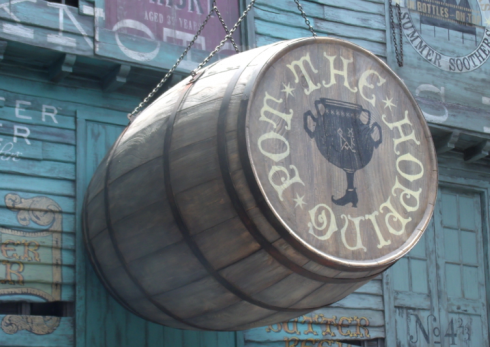 Around noon on June 7th 2015, credit card machines around Universal Orlando Resort went down in a massive technical outage. Guests were unable to pay for parking, food or souvenirs, leading to massive delays and issues both inside and around the resort.

One big side effect of this outage that happened almost immediately was traffic grinding to a halt around the resort, as guests who did not come to the parks with cash in hand for parking were stuck at the front gate while Team Members awaited further instruction. And even when things started moving again, guests reported massive waits to get to the parking structure as guest levels had already built up at the gate area, and Team Members who were trying to get guests into garages in a timely manner were quickly overwhelmed.

Unfortunately, things weren’t much better in the parks, as long lines for food and beverage areas brought guest activity to a standstill. In an interesting twist, the attractions and rides were the only things really working correctly, which made this past weekend a better experience than the original opening day, when most of the rides at the park famously went down. However, guests who did not come to the park with cash in hand (which is a surprisingly large amount of people) found themselves in a frustrating positions as repeat visits to food locations simply created more congestion as Team Members quickly tried to manually operate backup systems and get guests taken care of in the best way possible. 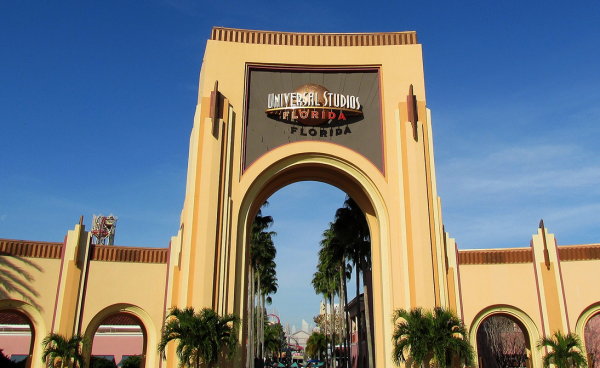 In addition to the credit card machines going down, there were also problems at the Universal Orlando Resort ticket windows and turnstiles as well, as Universal’s ticketing machines completely failed around the same time as the credit card machines (in what was probably a linked development). Because of these computer failures, it was impossible for guests to purchase tickets, print pre-purchased tickets or use the normal turnstiles to enter the park.

The one bright spot here is that Universal Orlando Resort has a number of alternate park entrances that allowed guests to bypass the malfunctioning turnstiles. However, because these entrances were rather small (and required Team Members to check tickets and passes by hand), lines at the front of the park piled up quickly and were not eased until everything came back online near the end of the operating day. 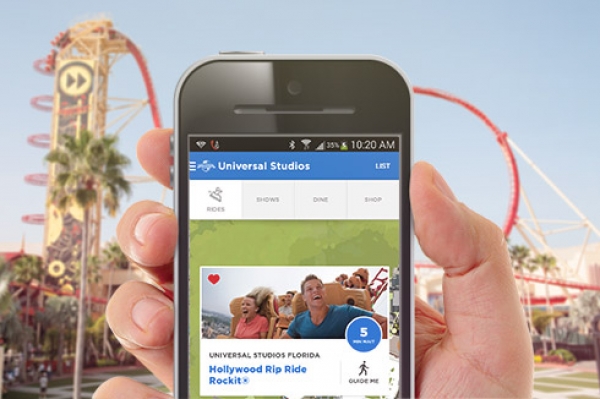 Wi-Fi is something most of us probably take for granted. Walt Disney World has had resort-wide Wi-Fi service since 2012, and Universal Orlando Resort has also had in-park wireless access for several years as well. However, with all of the technical glitches that plagued the parks during their 25th anniversary, this was yet another issue that inconvenienced guests who had gotten used to taking advantage of this service.

The lack of Wi-Fi also probably made it hard for guests (especially those traveling from countries outside the US) to get updates about the technical issues around the parks, which likely contributed to the overall confusion experienced by guests last weekend.

OMG, I love it. No news about Volcano Bay or the Raptor Encounter but you have plenty of time to bash Universal and continue to kiss Disney's ass. Bravo Theme Park Tourist.

Still the best Orlando has to offer. Can't wait to see Huey Lewis on Saturday.

I was there for this day, and in all honesty, half the information was wrong. Guests weren't "unable" to do half of the things, it just took a little bit longer as everything had to be taken in by hand or on paper. All the staff was friendly and quick about it as well. The lines were barely longer then normal either. The ticket lines were still rather short, and the ticket checking lines at the turnstiles were short as well. People in my group park hopped with no issues throughout the day and we ate several places with no hassle, card or no card.