This week has been a great one for theme park news, and has seen several interesting new developments around Walt Disney World. We've got a number of updates from Disney’s Animal Kingdom (including information about yet another dining location opening this month) plus a surprise event just announced for this year's Frozen Summer Fun event, set to kick off later this month.

Outside Walt Disney World, Universal CityWalk loses one dining establishment but gains another, plus SeaWorld announces the return of a popular summertime event!

Though the all-new Harambe Market has only been open for a few weeks, it looks like Disney’s Animal Kingdom is getting yet another dining location just in time for the busy summer season to ramp up. Earlier this week it was announced that the fourth and final in-park Starbucks at Walt Disney World, which will be opening at Disney’s Animal Kingdom (where the Creature Comforts shop used to be), will serve its first cup of coffee on June 18th. 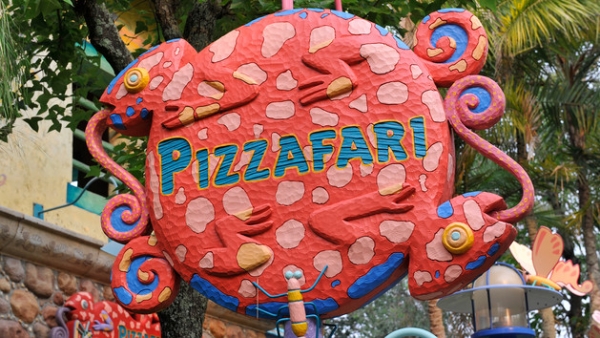 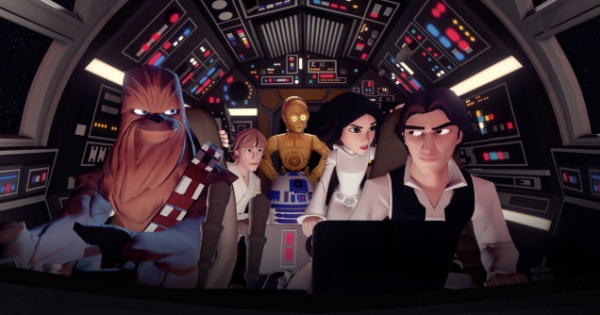 Though Star Wars Weekends only has one event weekend left, a new activity has just been added to the lineup. In anticipation of the upcoming Disney Infinity 3.0 game (which will be the first in the series to feature Star Wars characters) guests can check out an exclusive demo station next ot the ABC Sound Studio where they can check out some of the new Star Wars-themed characters and levels.

While this new play feature will only be available for the next week at Disney’s Hollywood Studios, the game doesn’t come out for several months still, so it’s likely that there will be other opportunities to check this new title out at different locations during the summer after Star Wars Weekends conclude. 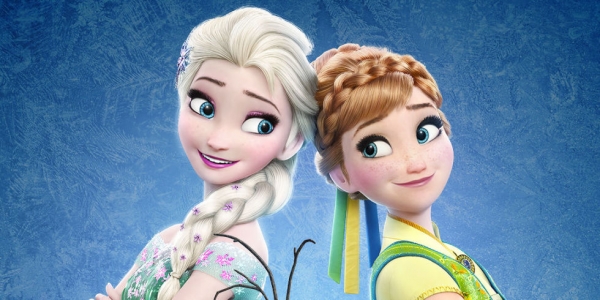 We’re only weeks away from the kickoff of the second-annual Frozen Summer Fun event at Disney's Hollywood Studios, and though we’ve already told you about the new show and parade float that will be a part of this year’s event, it’s been recently revealed that Disney will make a special screening of the Frozen Fever short a part of this year’s festivities.

As you might expect, the short film will be shown at the ABC Sound Studio theater and will be screened twice per hour. Even if you’ve already seen this short, if you’re a Frozen fan you might still want to stop by and check this screening out, as there will be a special “making-of” featurette that will accompany the film. 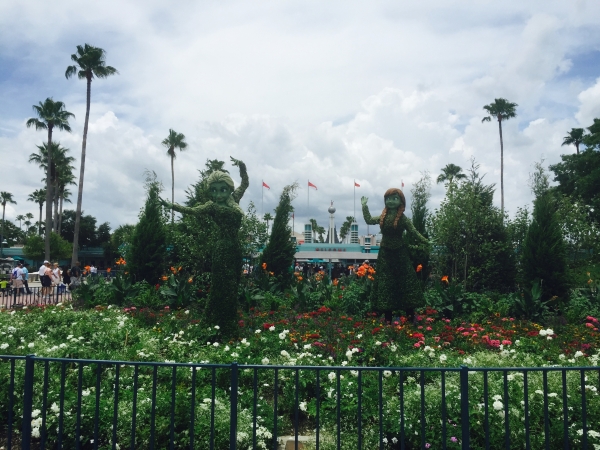 Though the 2015 Epcot Flower and Garden Festival has concluded, if you missed the chance to see Elsa and Anna in topiary form, you’re in luck as the Frozen duo has relocated to Disney’s Hollywood Studios in anticipation of Frozen Summer Fun kicking off later this month. The topiary is now located at the main entrance to the park, right in front of the security checkpoints. 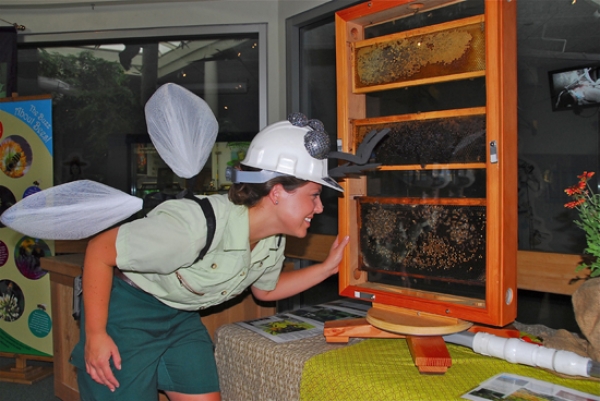 Disney's Animal Kingdom has announced some special educational activities for Thursday June 11 in celebration of Pollinator Day. Guests who visit Rafiki's Planet Watch from 9 AM to 6 PM, will be able to learn about all kinds of pollinators and plants, play games like “Bee Smart” and “Build-a-Bee” and grab some fun freebies to take home, including finger puppets and seed packets.

Outside of Rafiki’s Planet Watch, there will also be an exclusive Pollinator Day cupcake available at Isle of Java and Kusafiri Bakery.

Really upset about Pizzafari not serving breakfast anymore. That was our go to for breakfast at Ak, it was seldom busy. I doubt if Starbucks will have the bounty platter. I hate Starbucks.