Disney Springs is coming together at quite a rapid pace, with new restaurants and shops being announced for this revamped area on an almost weekly basis. A few days ago, Disney Springs confirmed a major new restaurant concept coming to the park: The NBA Experience at Walt Disney World (yes, the name really is that long).

At first, this may seem like a pretty boring announcement (Walt Disney World already has an on-property sports bar in the form of the little-known ESPN Club at the Boardwalk), but this particular announcement had local theme park fans scratching their heads a little, as there was already an NBA-themed restaurant in town: NBA City at Universal Orlando Resort.

Though the announcements weren’t made at the same time, it took less than 24 hours for Universal Orlando to confirm that their NBA-themed restaurant would be closing later this summer. It wasn't explicitly stated that this nearly-immediate closure announcement was due to the new NBA project taking shape at Walt Disney World, but it seems safe to assume that these two events are linked.

So how is a restaurant concept that was previously exclusive to Universal Orlando Resort make it to Walt Disney World? The answer involves quite a number of events which stretch all the way back to 1999... 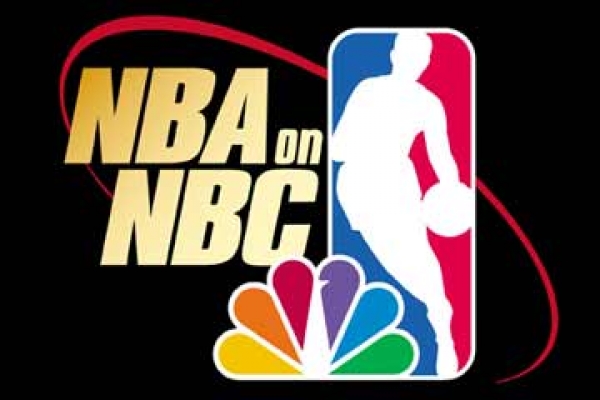 However, considering parent company Comcast took on sole ownership of Universal Parks and Resorts in 2011, having a restaurant dedicated solely to airing games on ABC/ESPN doesn't seem to jive with the synergistic culture that is strong within the NBCUniversal brand. Though NBA City likely had its fans, the fact that NBC hasn't aired a NBA game in more than a decade probably has a little something to do with why this licensed dining experience was let go without much fuss earlier this week. 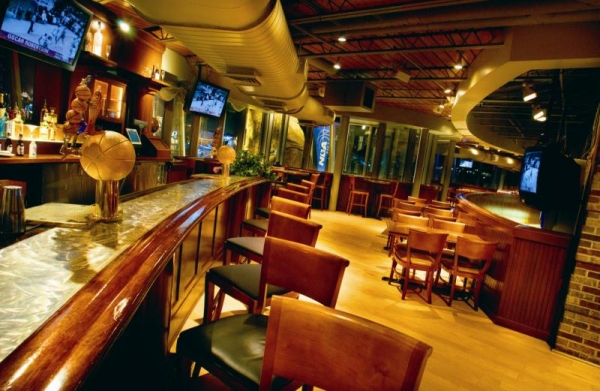 Another issue that the original NBA City faced was a lack of popularity. When NBA City was first constructed, it was designed to be a test restaurant that could possibly spur an entire franchise of restaurants around the country.

However, the flagship restaurant in Orlando was untimately a disappointment, failing to attract guests the way that many had originally hoped it would. Because of this, plans to create additional locations for NBA City were quickly abandoned. Rumors swirled for years that NBA City was due to close, but to its credit the restaurant hung in there for over a decade, despite near-constant whispers that imminent closure was just around the corner.

Sharing the Marvel brand will never happen. Once the lease runs out for what Universal has, Disney will own it all.