This week was quite the busy one for theme park fans! Inside Walt Disney World, an updated version of The Great Movie Ride made its debut at Disney's Hollywood Studios, plus we got an early look at what we can expect from a new show at Mickey's Not-So-Scary Halloween Party!

Just outside Walt Disney World the excitement continued this week as Universal Orlando Resort confirmed their plans to open a new water park by 2017, plus SeaWorld Orlando and Bsuch Gardens announced new roller coasters for their respective parks set to debut next year! It's been a busy week for theme parks, so let's jump right in! 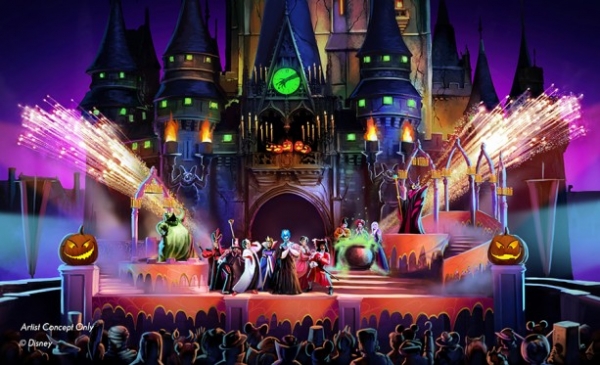 Though we reported several weeks ago that the Villains Mix and Mingle show had been discontinued, we finally learned this week what is replacing it: Hocus Pocus Villain Spelltacular. That’s right, fans of ‘90s movies everywhere will be thrilled to know that witches Winnie, Sarah and Mary Sanderson will be dropping by the Magic Kingdom during Mickey’s Not-so-Scary Halloween Party to cast a spell on guests and summon classic villains like Dr. Facilier, Jafar, Hades, Oogie Boogie, Maleficent and more to frighten and delight.

Based on the concept art above, it looks like the show will feature projection and pyrotechnics of some sort. And you can bet “I Put a Spell on You” will be performed at least once.

In a surprising move, Disney's Hollywood Studios debuted the new TCM sponsored version of The Great Movie Ride on Friday. As we reported earlier, changes include greater prominence of the TCM logo on all signage and a re-edited film montage at the end of the ride which now includes an introduction by Robert Osborne and lots of new film clips from classics like King Kong and Star Trek II as well as recent Disney hits like Guardians of the Galaxy, Tangled and Frozen.

However, the biggest change (and one that we actually didn't know was coming)  is the removal of much of the live spiel from the attraction. Though live spieling still exists during the various interactive scenes, much of the ride now features a pre-recorded narration from TCM personality Robert Osborne during its informational sequences, with on-board cast members only chiming in occasionally to provide a funny quip now and then.

A new photo op has also opened just outside the ride that allows guests to pose with their hands in faux cement with the TCM logo in the background. 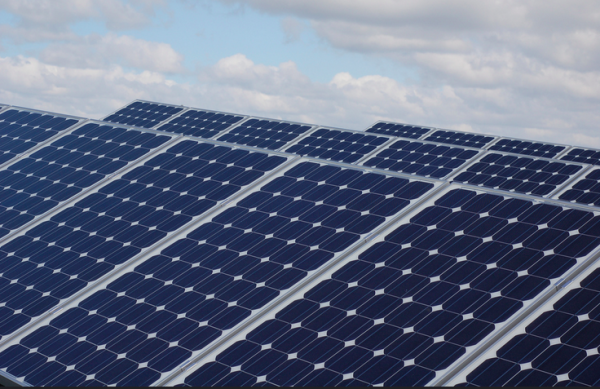 Earlier this week local power company Duke Energy received approval to build, own and operate a 5-megawatt solar facility that will occupy approximately 20 acres near World Drive and Epcot Center Drive at Walt Disney World Resort. Construction is expected to begin in just a few weeks with the facility to be operational and powering at least some part of Walt Disney World by the end of 2015. The 48,000 solar panels required to bring this project to life will be arranged in a "Disney-inspired design", which is probably just a fancy way of saying it'll be a massive "hidden" Mickey. 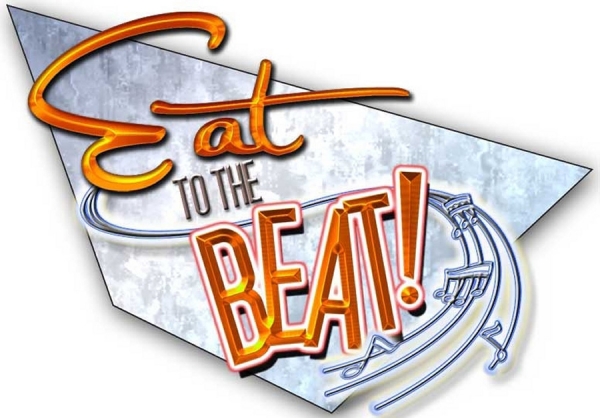 Though fall might seem like its is quite a long way away, Walt Disney World has gone ahead and released the full schedule for this year’s Eat to the Beat concert series, which coincides with the Epcot Food and Wine Festival. You’ll see a lot of familiar bands below, but there are a few new entries this year, including Everclear, Chaka Khan and Tiffany. Check out the full schedule below: