The 4 BIG Updates From Disneyland This Month (May 2015)

As the countdown to Disneyland’s year-long 60th anniversary celebration draws near, there has been a lot of new and exciting news coming from the resort, including the opening of a brand new themed area, the return of an old favorite to a classic attraction plus an intriguing new development that could point to the further growth of the Disneyland Resort in the near future... 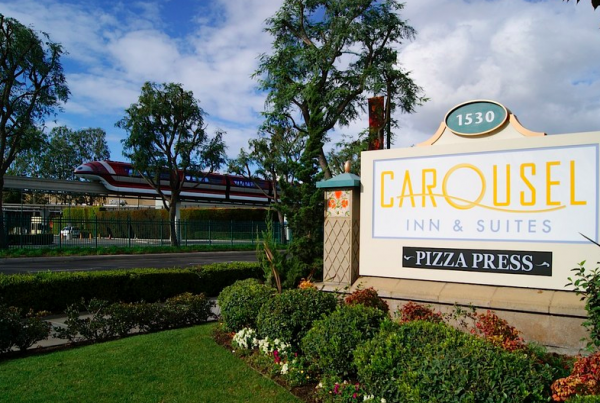 In a surprise move, Disneyland has purchased the Carousel Inn, which sits directly across from the Disneyland’s two theme parks, for $32 million, according to public records. This five-story hotel features a rooftop pool and guest rooms ranging in size from 300 to 700 square feet.

Suzi Brown, a Disneyland spokeswoman speaking with the OC Register, did not specify any long-term plans for the hotel, saying, “The Walt Disney Co. saw this as a strategic investment, as opportunities to purchase properties in close proximity to the resort are extremely rare,” Brown went on to say that the current management will continue to operate the Carousel Inn.

Though Disney may not be publicly admitting they have plans for this property, given its location, it seems likely that Disney will convert or rebuild this hotel into something that is a little more in line with their other owned and operated hotels. 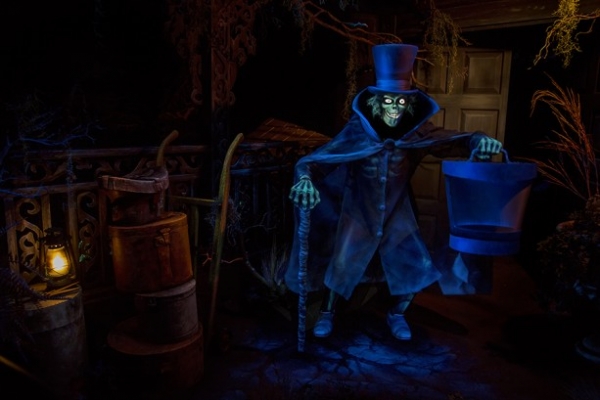 After months of teases and hints, The Hatbox Ghost finally returned to The Haunted Mansion at Disneyland this month. This unique animatronic features a new reimagining of the “disappearing head” effect that was originally planned to be a centerpiece of The Haunted Mansion, but was scrapped for technical reasons. You can check out a fun “making of” video below for more on how this classic character was brought back to this attraction.