The 5 BIG Updates from Universal Orlando Resort, Busch Gardens & SeaWorld This Week (May 10-16)

Last week was a pretty busy one in central Florida as Universal Orlando announced a groundbreaking new partnership with Nintendo and unveiled details of its forthcoming Skull Island Reign of Kong attraction. Though this week is a little quieter, there's still some interesting things happening at central Florida parks, including two new limited-time attractions at Universal Orlando Resort, more information about upcoming roller coasters at Busch Gardens and SeaWorld Orlando, plus a huge milestone at LEGOLAND Florida! 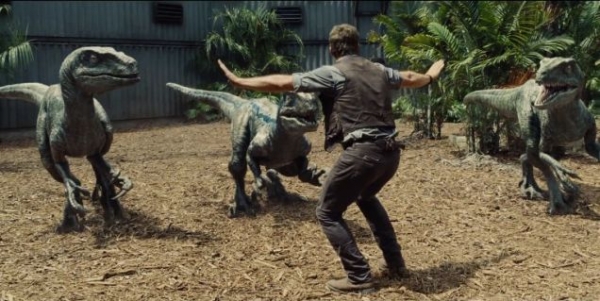 Though this announcement certainly pales in comparison to Universal’s two major revelations last week, the resort nonetheless quietly confirmed a new limited-time attraction in its annual passholder newsletter this past week. In anticipation of the new Jurassic World film, Universal has announced a new Velociraptor “photo opportunity” will be making its way to the Jurassic Park area of Islands of Adventure next month.

While some might be hoping we see the return of some dino interactivity to this area (perhaps in the vein of the gone-but-never-forgotten Triceratops Discovery Trail) we don't know anything about what this new "photo op" might be and will need to wait until closer to the film's release to check it out. 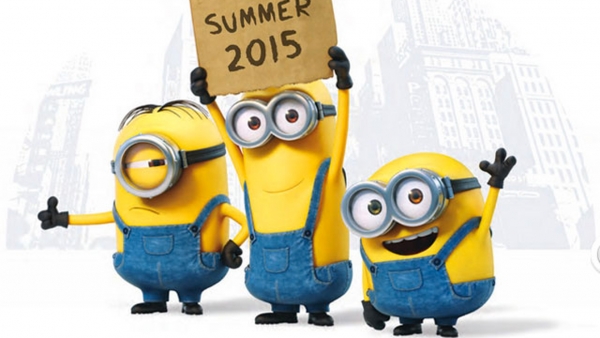 In addition to the new Dinosaur attraction (whatever it may be), Universal has also confirmed a special summertime scavenger hunt featuring the popular Minions characters, which will incidentally also be starring in the summertime film Minions opening in July. Scavenger hunt game cards will be available at the Super Silly Fun Store and will take guests to various locations around Universal Studios Florida, and will likely net enterprising guests with a fun movie themed prize for completing the hunt.