This year, Darth's Mall has moved from its usual Soundstage One home (which is currently being converted into a new track for Toy Story Midway Mania) and can now be found near the Streets of America, near The Lights! Motors! Action! Stunt Show. However, if you're worried about space, this year's retail space is bigger than ever, now encompassing two distinct stores: Watto's Grotto (which houses a new Tusken Fridge Raiders food & beverage location, general Star Wars Weekends merchandise, toys and apparel) and X-Wing Collectibles, (which will feature limited edition items like Dooney & Bourke designer purses, limited edition MagicBands, pins, Vinylmation and Passholder-exclusive items).

We were recently able to scour both of these new locations, and found some pretty amazing items in these new stores. Here are some of our favorites: 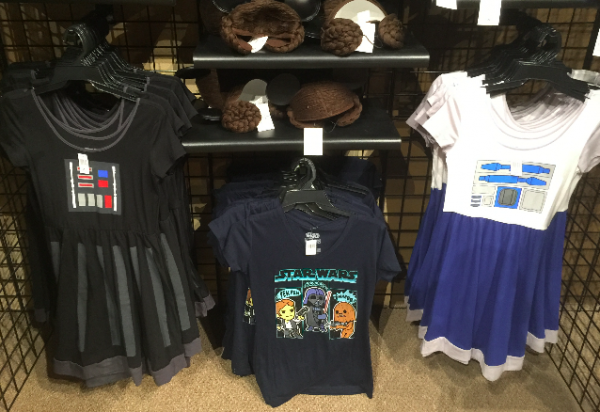 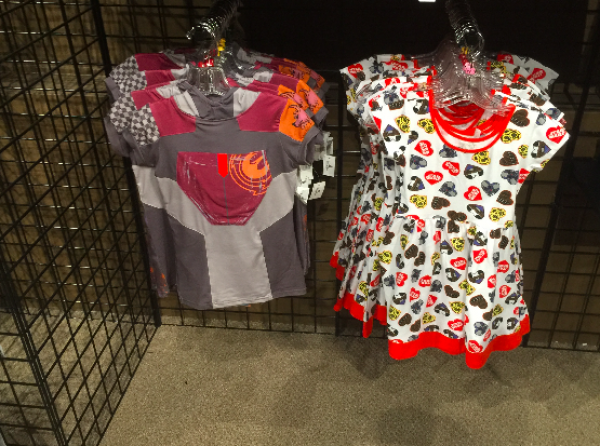 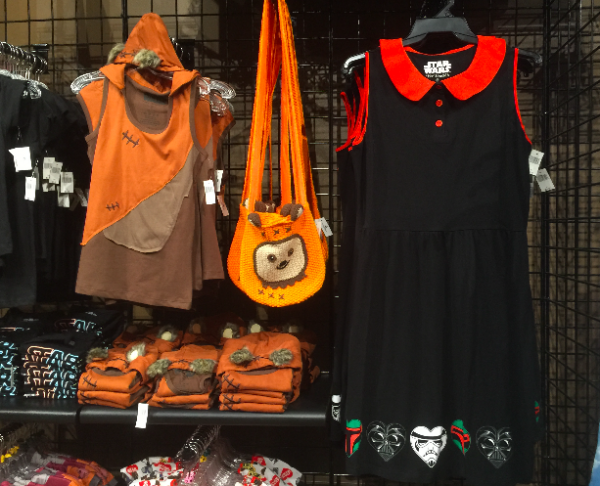 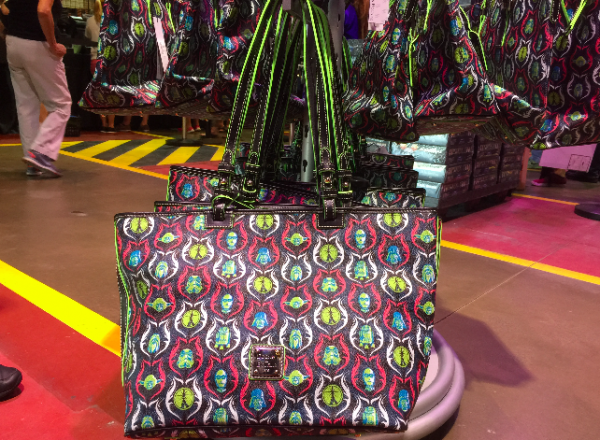 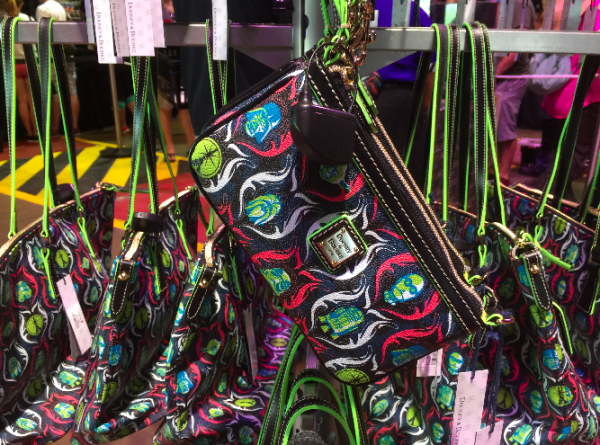 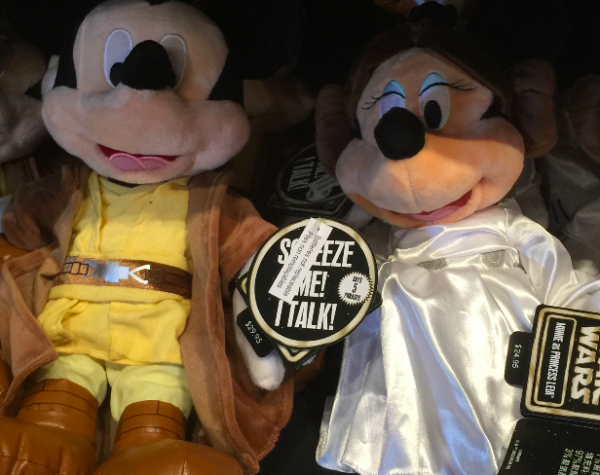 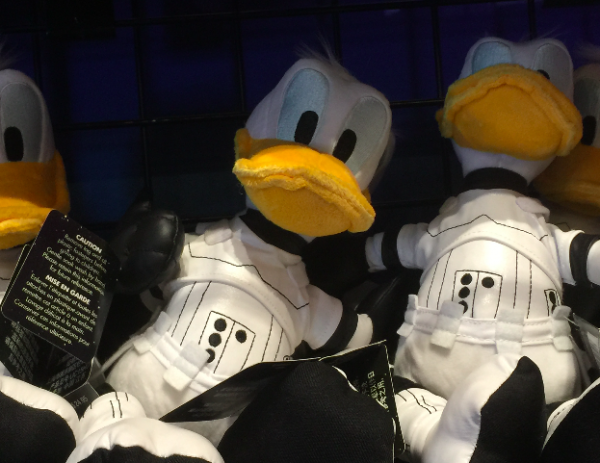 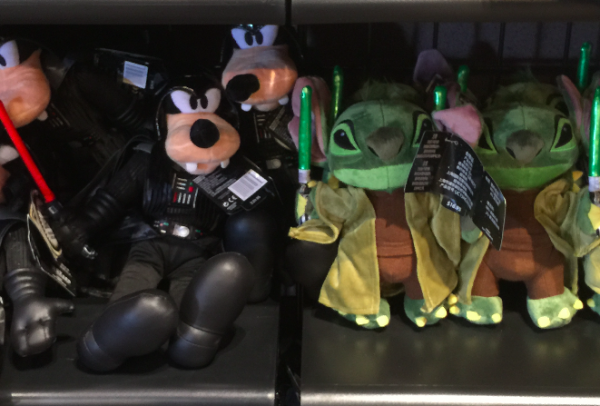 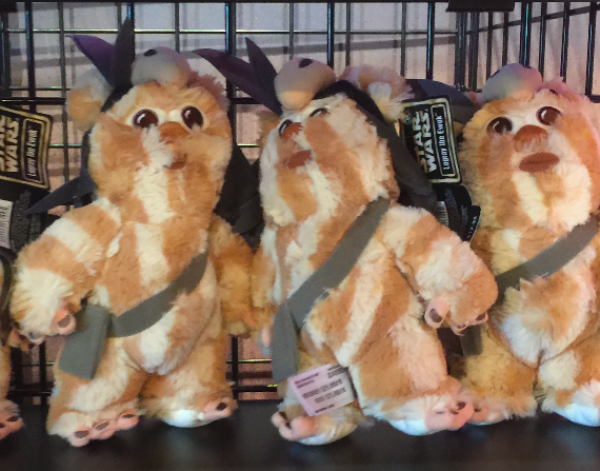