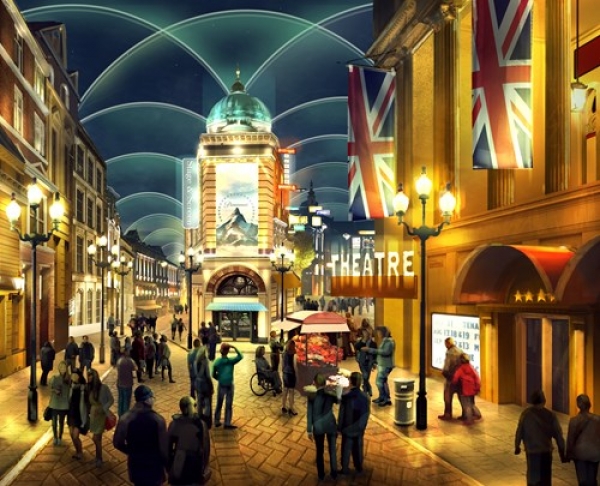 We've told you before about this proposed park for the UK before on several occasions, but after another round of development negotiations, we know a lot more about the lands and entertainment offerings that will occupy this park if it does indeed get the green light.

Paramount recently released concept art for four newly announced themed lands (which you can see below): Adventure Isle, Myths and Legends Castle, Port Plaza and Paramount Port Bay. Though no specifics about rides for any of these themed lands have been released yet, it has been confirmed that a daily parade and a nightly fireworks display are planned for this in-development park. Both of these entertainment offerings would integrate Paramount content and brands, but it was not announced which characters or franchises might appear. 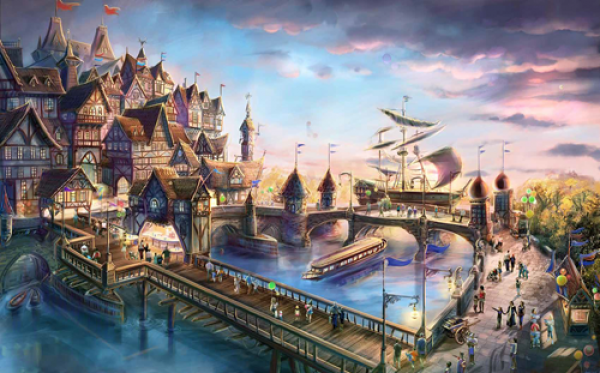 In addition to these entertainment offerings, it was also revealed that guests at this park will have the there chance to enjoy a "West End quality" theater production at one of several planned indoor and outdoor venues. Paramount films, BBC and live comedy acts as well as concerts were mentioned as possible alternate uses for these planned venues. 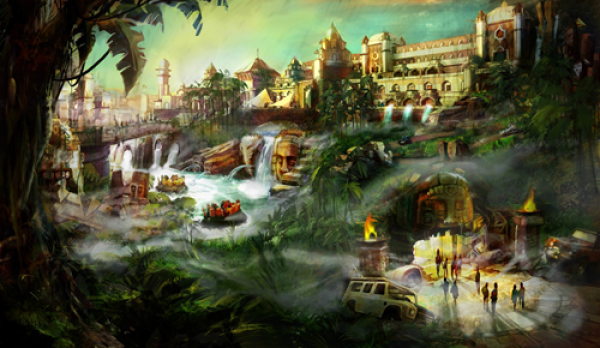 Though it looks like a lot of time, money and effort is going into making sure this planned park becomes a reality, there are still several hurdles that Paramount needs to jump through before they can begin construction. However, if they are indeed sucessful in their bid to create this amazing new theme park, they are hoping to open it by Easter 2020. 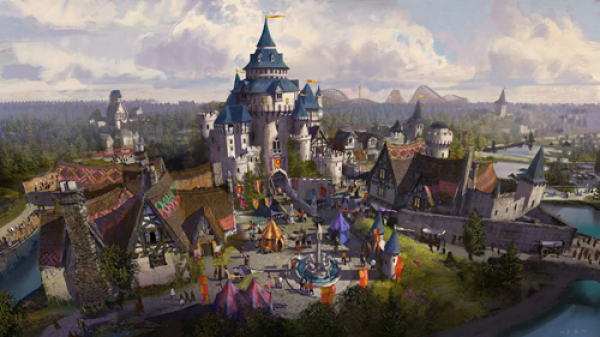 Though we've been able to check out a wealth of concept art and know a little more about the park's plans for entertainment, there is still a big question mark about rides and attractions. However, Paramount has announced that they will be revealing more in the coming months as long as negotiations continue to do well. 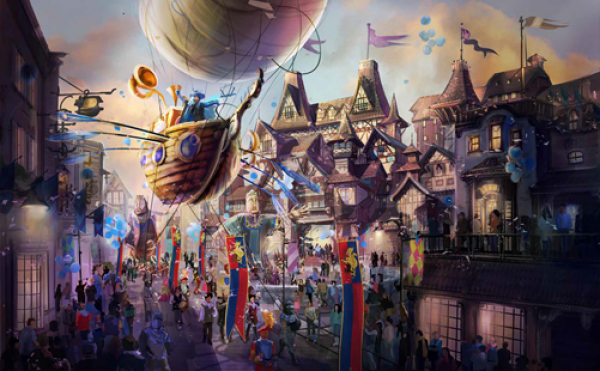