Dining at Walt Disney World typically comes in two distinct varieties: table and quick service. While table service dining almost always requires a reservation and is typically a formal affair, quick service is designed to get guests in and out in as timely a manner as possible.

With that fact in mind, Walt Disney World has been slowly working on rolling out what looks like it will eventually be a lightning-fast quick service dining experience that will have guests making reservations and meal selections far in advance, just like they would with a FastPass+ reservation.

Though an advanced ordering system had previously been used for Be Our Guest’s lunch service, a new app-based ordering system has recently rolled out to Disney’s Hollywood Studios in a test capacity, and some of the new components of this test hint at future developments that we could see coming to the resort at large in the very near future

1. Guests can now choose to order meals for dine in or to go 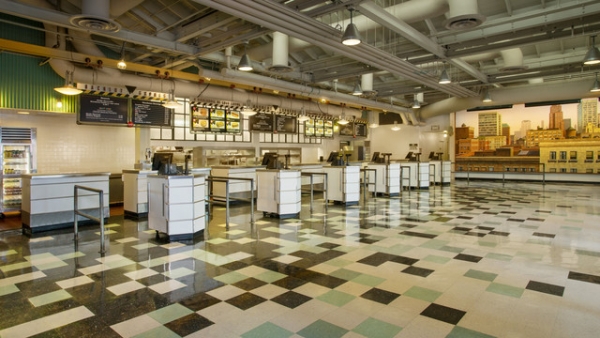 Though Be Our Guest lunch service allows diners to pick a time and menu selections for dining in advance, the new test at Disney’s Hollywood Studios gives guests the opportunity to choose between picking their food up at the counter, having their food delivered to their table (simply walk into the restaurant, find a seat, and your phone’s location service function will let servers know where you are) or grabbing their food in to-go boxes for eating elsewhere.

Giving guests more flexibility when it comes to deciding how they spend their mealtimes at Walt Disney World is definitely a positive development, especially as this app essentially eliminates lines and will be able to spread out guest traffic thanks to the advance order reservation system. However, of the new options, the ability to order food to-go is perhaps most intriguing, as it allows guests to eat wherever they want, instead of being stuck in one potentially overcrowded dining room. 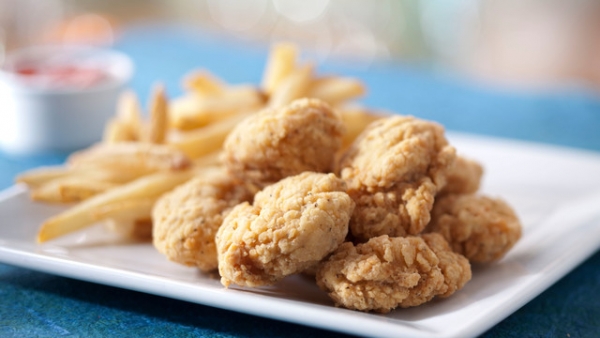 While this test is currently only being offered at the Backlot Express at Disney’s Hollywood Studios, imagine being able to order food to-go from Cosmic Ray’s Starlight Café and then having a picnic in the nearby grassy hub area. The idea definitely has appeal for guests, and it will could help unclog dining areas during the busiest times of the year.

2. You can order more than just meals 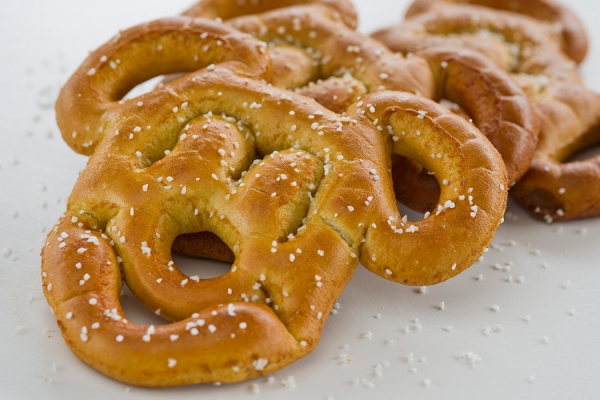 Although Backlot Express is the only restaurant that is participating in this test, guests attending the Fantasmic show at Disney's Hollywood Studios can now order snacks from the show concession stand as well as Made With Magic souvenirs and have them delivered straight to their seat. This is a huge deal for Fantasmic, as anyone who has ever tried to experience this show on a busy day knows that crowds can be intense, and leaving your seat to get a snack or a souvenir can be a little dangerous as anxious guests move to the center of their row in your absence, possibly losing you valuable seat real estate (or your entire seat altogether!) 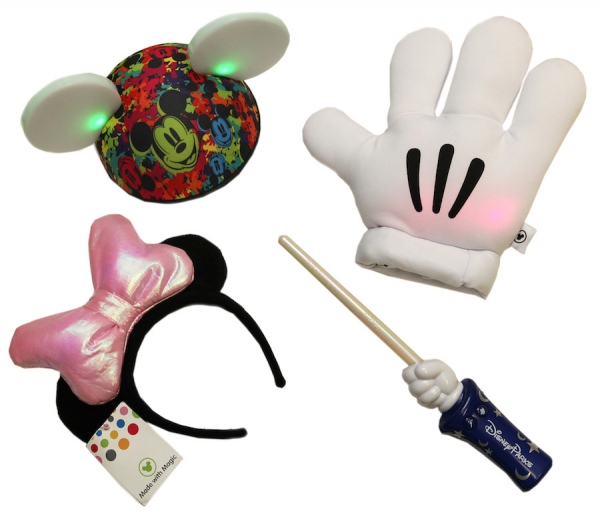 However, with this new test, guests can simply remain in their seats, make a few snack or merchandise selections and then have their items delivered directly to them. Losing your spot after getting up or juggling popcorn and drinks on the way back to the amphitheater are things of the past with this new test, and early reports have indicated that cast members have been able to deliver items to guests sitting in the amphitheater in a timely (and accurate) manner thus far.

Leave it to Disney to come up with something so intuitive. Gotta love it!!

I wonder if this could become too popular so people are then waiting in line to collect their pre ordered food.

Hi this is a wow idea...fantastic would love to try on my visit at Disneys parks at Anaheim , California...until then yes I agree that pre ordering is very helpful to everyone..but Iam concerned about whether the meals would be still hot?....hum cold meals no Bueno !!

As a cast member working this test program I can assure you that when you order at Backlot Express your food will always arrive to you hot when you pick it up at the counter. Your meal won't begin preparation until you arrive at the restaurant (the location settings on the app and your phone confirm this). By the time you reach the counter your food is ready!

How do I order from the Backlot Express in advance?