The 6 Big Updates from Disneyland this Month (April 2015)

This month has been quite a big one for news coming out of the Disneyland Resort. Certainly the most impressive development to come from the resort has been the announcement that new attraction elements are coming to the Matterhorn Bobsleds, Peter Pan's Flight and the Haunted Mansion in anticipation of the resort's upcoming Diamond celebration.You can read more about these ride changes here.

However, these attraction updates aren’t the only big news to come from the resort over the past few days. A lot of new information has come to light in the days running up to the resort’s Diamond Anniversary celebrations kicking off next month, including new details on merchandise, food, freebies and more! In addition to tons of new information about the Diamond Anniversary, this month also brought a massive construction update for a ride at Disney California Adventure that is set to make its debut in 2016. 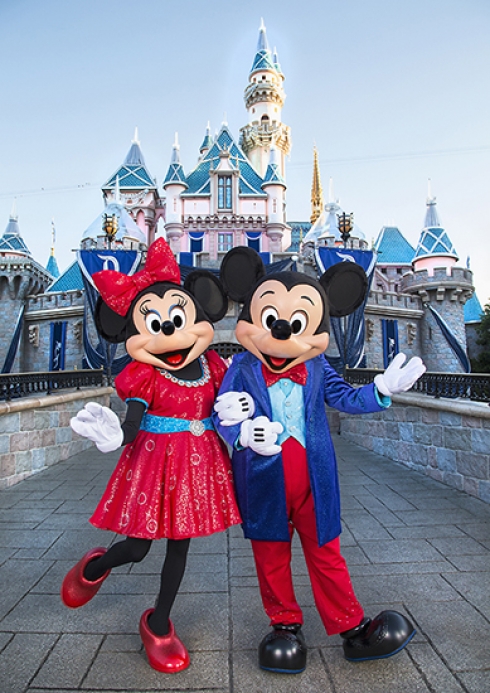 Disneyland is definitely going all out for its 60th anniversary, and it looks like Mickey and Minnie are getting in on the fun with brand new celebratory outfits. Beginning May 22 you’ll be able to see Disney’s first couple in these new duds at Town Square on Main Street USA. Friends Goofy, Pluto, Donald Duck, Daisy Duck, Chip and Dale will also be in refreshed outfits as well, though we have yet to get a peek at these. 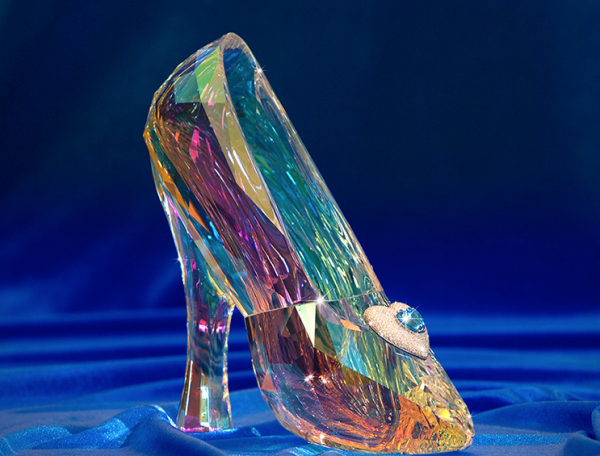 In order to amp up the celebration even more, Disneyland has announced the Disneyland Diamond Days sweepstakes, in which daily prizes will be awarded to lucky guests on the day of their visit. Confirmed prizes include actual diamonds, a crystal Cinderella slipper adorned with diamond and topaz (pictured above), and even a night in the Disneyland Dream Suite. Details on how to enter have yet to be revealed, but will be posted very soon at the official sweepstakes page.

Though we’ve been getting a few periodic glimpses of special merchandise for the Disneyland Diamond celebration, a few weeks ago we got our most complete look yet at what guests can expect to be able to purchase during this special event. You can check out the video above for a look at all the shirts, plushes, hats, collectibles and commemorative jewelry that will be available for the celebration.