The 4 BIG Updates from Universal Orlando, SeaWorld Orlando, and I-Drive 360 This Week (April 12-18)

This week at Central Florida parks, an amazing stunt is planned for the I-Drive 360 complex, a popular summer TV show sets plans to film at Universal Orlando Resort plus SeaWorld releases more details about its latest music-focused event. 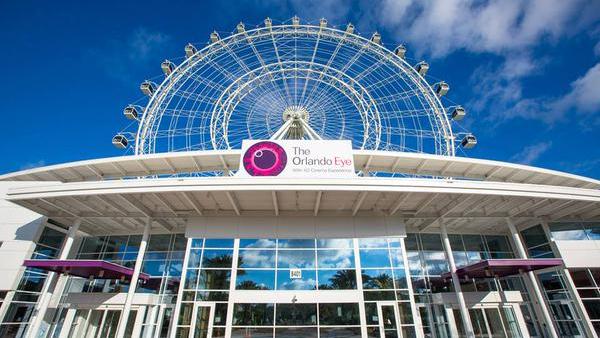 Stunt walker Nik Wallenda, who gained fame performing tightrope-based stunts that have included walking across the Grand Canyon and walking between the Chrysler Building and the Empire State Building, will be performing a new stunt on April 29th at the new I-Drive 360 complex. However, this time instead of walking across a tightrope, Nik is planning to walk along the top of the 400-foot tall wheel untethered as it is rotating.

As is the norm for these types of events, the stunt will be shown live on TV. If you want to check it out, NBC will be broadcasting the event live during its TODAY morning broadcast. 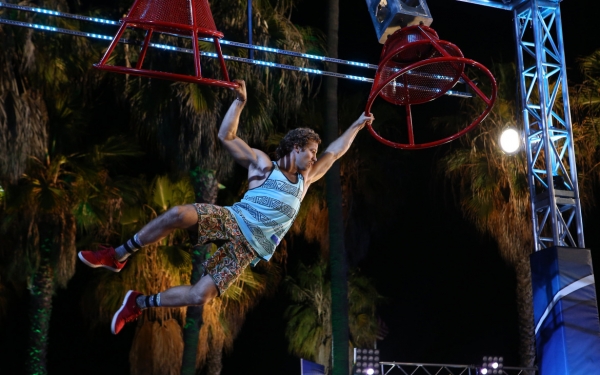 NBC series American Ninja Warrior will be filming at Universal Orlando Resort on May 10th and 11th. A special obstacle course for the show will be built at Universal Studios Florida in the streets of New York area, which will be closed periodically during construction. Guests at the theme park will be able to see the course during regular operating hours, but the actual filming will take place at 12:30AM. Those who are interested in staying up late and being part of the audience during the program taping can sign up here.