With Disney parks' constantly changing refurbishment schedule, it can be difficult for guests to keep up with the latest news on their favorite attractions, resorts, shops, and restaurants.

Here are four big, upcoming changes that are either very strongly rumored or confirmed to be hitting Walt Disney World or Disneyland in the near future. 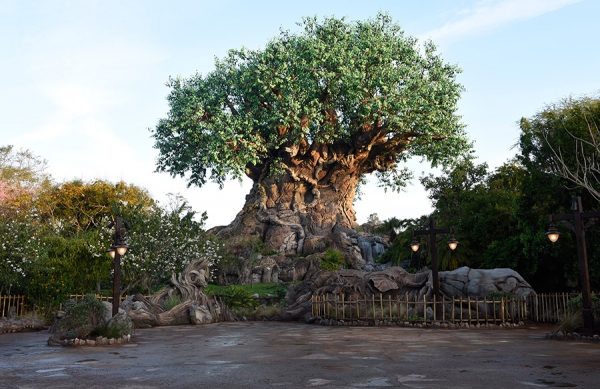 We've known about the Rivers of Light nightime show for quite a while now, and work has been ongoing around the Tree of Life on special barges that will be used in this upcoming show. However, it looks like this month work will start on the Tree of Life itself, as the task of replacing the 100,000+ leaves with brand new LED leaves begins. These brand new leaves will light up as part of the new show, but should (in theory) look exactly the same as they do now during the day. Work on the tree will mostly be done after hours this month, but some inside sources say that construction times may begin to cross over into the operating day in the very near future (which might make taking a picture with the tree a little difficult, if true).

We don't have an exact date for when all the new leaves on the Tree of Life will be installed by, but most sources agree that work should be complete before the summer gets too far along. 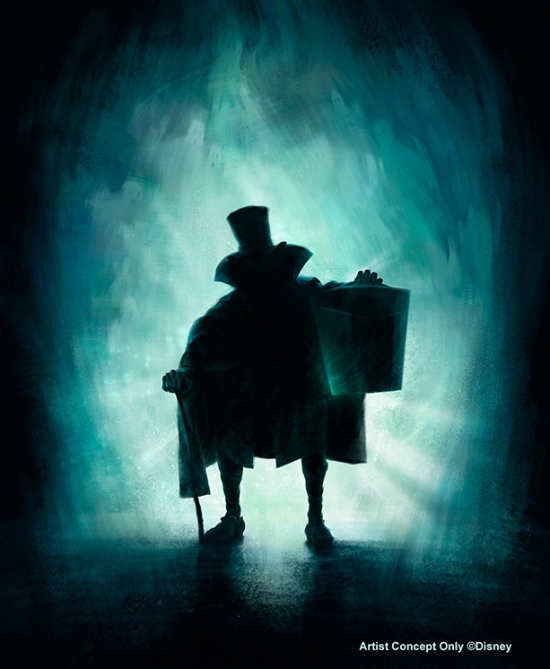 Though The Haunted Mansion never closed for a proper refurbishment, video surfaced several months ago of a mysterious walled-off area where work was going on inside the ride. Disney teased guests who noticed this new appearance saying an old haunt would be surfacing soon. Guests had only one theory: the Hatbox Ghost was returning. Though Disney played coy for a little while longer, they finally made the Hatbox Ghost's return official last week.  Though we still don't know exactly what the new and improved Hatbox Ghost will look like, we're still pretty stoked for this iconic character to return to his home at Disneyland's Haunted Mansion.