Earlier this week, tickets for Walt Disney World’s annual holiday events went on sale. Though Mickey’s Very Merry Christmas Party is more or less staying the same year to year, there are some major changes in the works for the nearly two-month long Mickey’s Not-So-Scary Halloween Party, including some entertainment changes, the addition of a brand new show and more. Though we expected some of these changes (annual price hikes are something we've all just learned to live with) other changes have us a little dismayed.

1. Prices have gone up 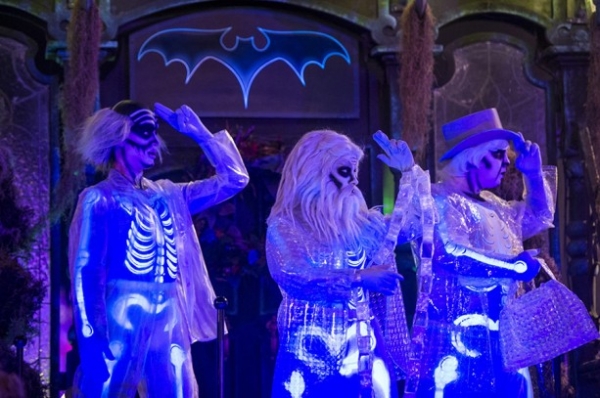 Price hikes are no surprise when we're talking about a special event at Walt Disney World, and Mickey's Not-so-Scary Halloween Party is getting a price bump in 2015 just as it has in years past. Most ticket prices have risen between $5-$10 from comparable nights in 2014. You can check out the full breakdown of prices (both advance and day of event) as well as their corresponding dates below:

2. The Villains Dance Mix & Mingle has been cancelled 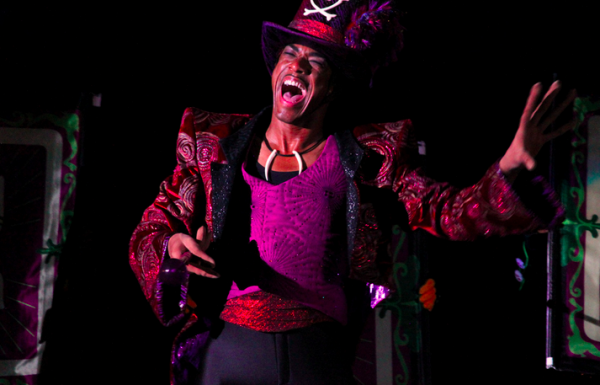 Though guests have enjoyed this musical tribute to some of Disney’s most famous villains (including Dr. Facilier, the Queen of Hearts, Captain Hook, Maleficent and many more), Disney announced rather casually that this show would not be returning for 2015's edition of Mickey's Not-so-Scary Halloween Party. It’s unclear if the plan was always to get rid of this show after 2014, or if this is a recent development, but if you count yourself as a fan of this show, it looks like a visit to Mickey’s Not-So-Scary Halloween Party might be a bit of a disappointment this year.

the price hikes are not surprising given how greedy Disney has become. Yes I said greedy! But they also know Disney lovers will pay their prices. One thing if the "mystery" show is Frozen or something with Frozen in it I will be very disappointed. I'm so sick and tired of Frozen, Frozen, Frozen!

It's not all about profit, it's about paying the performers and staff a living wage. You can't have that AND low price you know.

Are you serious! You think that they raise the ticket price to give to the cast and performers your a bit on the nieve side.. The profits have been up for the last few years and the cast haven't gotten a decent raise, most cast really live paycheck to paycheck, and have to live with multiple roommates I order to pay the bills month to month. Disney is a great place to visit, most times to work at and is very greedy and stingy when it comes to paying a decent wage... They always cut from the budget , and that's cast benefits 1st. Don't think they believe in "a happy cast makes for a happy guest". Oh and by the way Disney only sees its "guest " as a revenue unit as in your looked at as only $$$$$ and how much can we get from you .