On the surface, this year’s Star Wars Weekends event sounds like it will be a lot like last year's event. You’ve got James Arnold Taylor (the voice of Obi-Wan Kenobi in the Clone Wars TV series) hosting for an unprecedented fifth year, and last year’s well-received Symphony in the Stars fireworks show is back to light the night yet again this year.

However, despite these initial similarities, there are some big changes happening at this year’s Star Wars Weekends event, some of which may or may not be permanent. If you are planning on attending any of this year’s five weekend events (kicking off May 15), make sure you know about all of this year’s changes before you grab your lightsaber and head out the door. 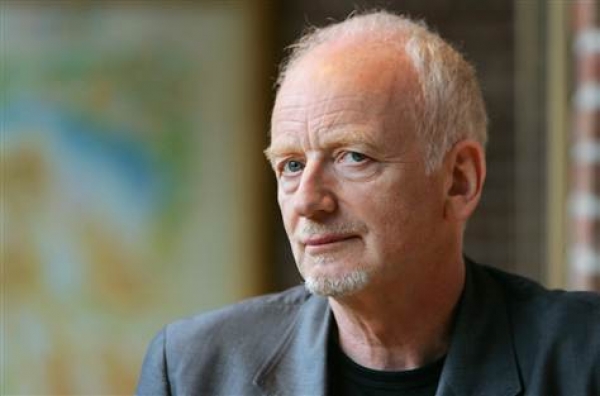 Though 2015 will see the return of celebrity favorites including Warwick Davis, Ray Park, Peter Mayhew and Jeremy Bulloch, two big new celebrities will be making an appearance at this year’s event. First up is Emperor Palpatine himself,  Ian McDiarmid, who will be appearing during the first weekend (May 15-17). The second new edition is Frank Oz, who is best known to Star Wars fans as the voice of Yoda, but who also has broader appeal to Disney fans as the voice of several of the Muppets characters. Oz will be appearing during the fifth weekend of the event, from June 12-14. 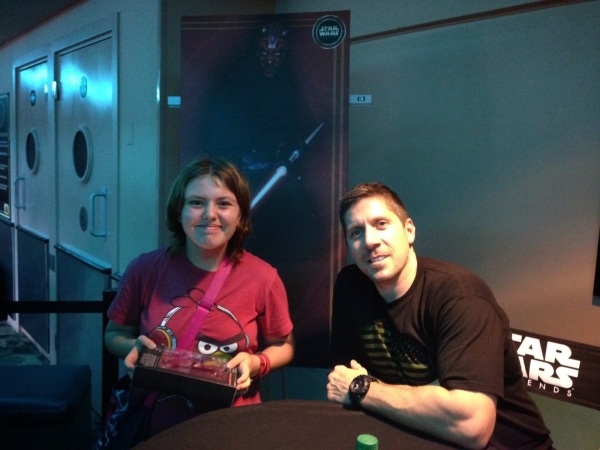 Though autograph sessions around the Echo Lake area make sense from a purely logistical standpoint (keeping everyone in a lower traffic area around a central focal point), the fact is that Florida’s unpredictable weather coupled with backed up crowds for outdoor events like the Celebrity Motorcade and the Padawan Mind Challenge made this location a bit of an inconvenience last year.

Fortunately, Disney has confirmed that this year’s autograph sessions will be conducted indoors. Though we’re not exactly sure where they will be located (perhaps in the back area of the American Idol experience?) this seems like a good idea and fans who wait hours for autographs will certainly appreciate the chance to hang out in an indoor (and air conitioned!) area.

3. Feel the force gets split into two different events 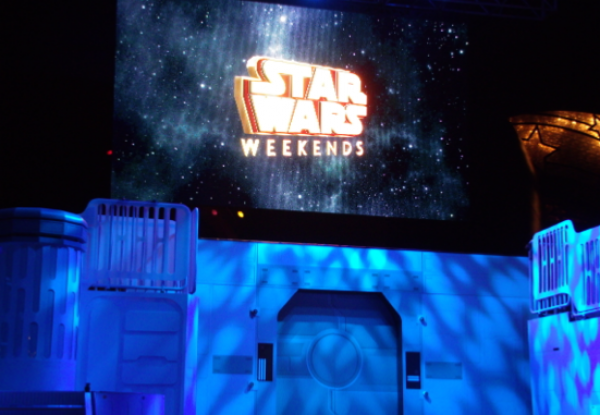 Like pretty much any event nowadays at Walt Disney World, Star Wars Weekends has an upcharge component. Last year’s Feel the Force upcharge package proved to be quite popular, which of course, prompted its return this year. Like in 2014, this year’s package will include reserved viewing areas for the Celebrity Motorcade, reserved viewing areas with drinks and dessert for the Symphony in the Sky fireworks show and guaranteed seating at one of the day’s celebrity talk shows. However, guests wanting to take advantage of this year’s package should expect to pay a little more out of pocket, as prices for this upcharge event have risen to $69 per person (last year the cost was $54 per person).

Interestingly, if you feel like the Feel the Force package isn’t enough by itself, Disney has introduced a Feel the Force Deluxe option that includes all of the above features as well as priority access to Darth’s Mall, reserved seating for all of the day’s talk shows (instead of just one) and the opportunity to walk in the Celebrity Motorcade parade.  For this enhanced experience, guests will need to pay $99 per person.

I like how they failed to mention Ian McDiarmid and Frank Oz will not, again, I say, will NOT be signing autographs at the last I heard. Most fans go to be able to get the stars autographs, big deal about seeing them in a parade or in a "talk show" if you are even lucky enough to get a seat. No, after last year and the horrible time we had, we will not be going this year. We will save our FL Resident passes for a day less crowded like May the Fourth which is on a Monday this year and should be not as crowded with the kids in school. Maybe we'll even leave our kid in school and have Nana pick her up while Mommy and I have a good time on our own.

This is crazy. There is no shortage of jobs or financial issues in the USA if people can afford this nonsense.

Feel the Force premium package is rising in price, The Ultimate Day at Star Wars Weekends VIP tour is actually falling in price, going down from the completely mental price of $499 per guest to the still-insane price of $399 per guest.