Though new attractions are on the way at Epcot, Disney’s Hollywood Studios and Disney’s Animal Kingdom, one area where Walt Disney World has been focusing a lot of effort in recent months is the addition of brand new dining establishments for guests. Whether you like sit down experiences, casual dining, or even just walk-up quick service, April brings some amazing new choices that cater to a wide range of tastes. 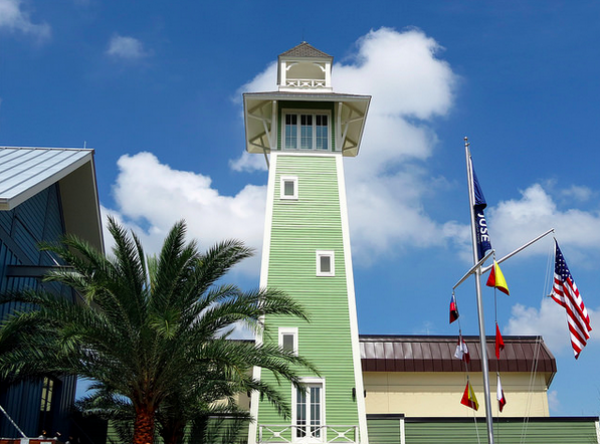 Though The BOATHOUSE has been under construction since last year, it looks like this fine dining establishment will finally welcome its first guests later this month. Though initial reports suggested that The BOATHOUSE would open with several other restaurants as part of the first phase of Disney Springs (known as The Landing), it looks like this plan has been abandoned in favor of individual openings leading up to the first phase’s completion (still projected to take place later this year).

Unfortunately, we don’t know much about the menu yet, but more information has been released about the restaurant's Amphicars, which have piqued the interest of many guests. These aquatic cars (which you can see in action below) drive just like regular cars, but are able to tread water as well and its fair to say that interest in these unique vehicles has nearly eclipsed interest in the actual dining experience offered at The BOATHOUSE.

While most guests probably would love to drive one of these amphibious vehicles around, WDWMagic reports that guests will only be able to ride in Amphicars while a special tour guide drives around a pre-determined tour route. And in even more potentially disappointing news, these 20-minute tours are going to come with a pretty hefty pricetag: $100 for 20 minutes (for up to three guests).

Aside from the Amphicars, The BOATHOUSE will open with several different dining rooms, including a formal table service room, a raw bar area, and even a lounge that will feature live music. Interestingly, a rumor has popped up in recent days that Port Orleans favorite Yehaa Bob Jackson will be performing at The BOATHOUSE regularly. 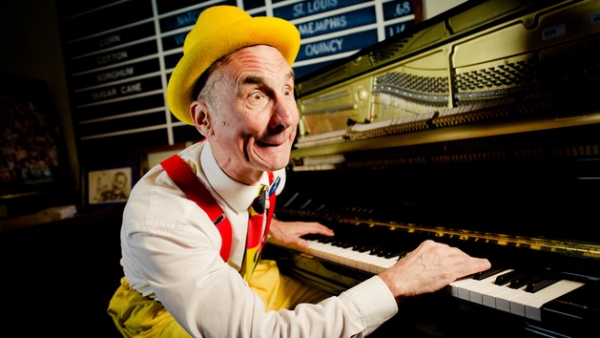 Though we do know that The BOATHOUSE will be opening to guests sometime this month (some sources have mentioned April 13th as a possible opening date) Disney has not yet confirmed this date, and we don't know what kind of opening schedule this new dining location will employ in its first few days (a partial soft opening is possible in this locations' early days). Still, if you've been anxiously watching the construction of this new dining establishment, it looks like your wait will be over very soon!