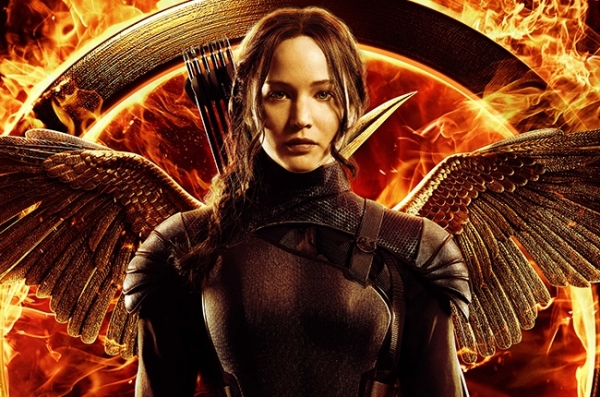 Though it was announced quite awhile ago, a new license has been confirmed for Motiongate Dubai that certainly has plenty of theme park fans paying attention: The Hunger Games. While this book and film property had previously been rumored for a number of US parks (including Universal Orlando Resort, most recently) it seems lke the world of Panem will finally come to life at Motiongate Dubai via a larger land based on Lionsgate properties. 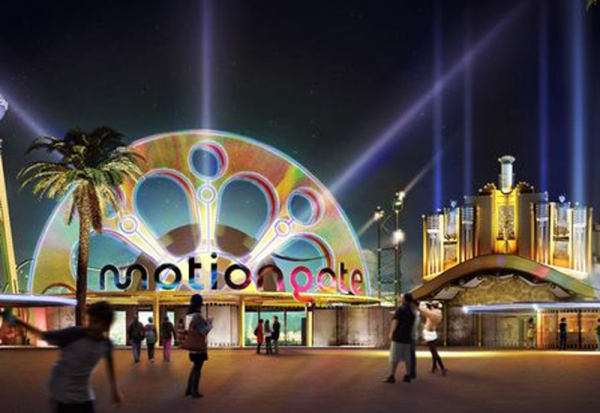 Though this new Lionsgate area is rumored to be anchored by a Hunger Games-themed launched roller coaster, other Lionsgate film properties will be represented here as well, with a stage show based on the Step Up franchise also rumored to be in the works for this new land.

Construction on this area (and the park as a whole) is well underway, with the park expected to hit its target opening date of fall 2016.