The 4 BIG Updates from Universal Orlando, Busch Gardens and Legoland This Week (March 22-28)

This week at Central Florida parks, Universal began testing a new safety policy that has made some guests feel very uneasy. We also take a look at a new animal-focused limited time event coming to Busch Gardens next month as well as learn about a temporary movie tie-in exhibit that is set to stick around at Universal Studios Florida until this summer! 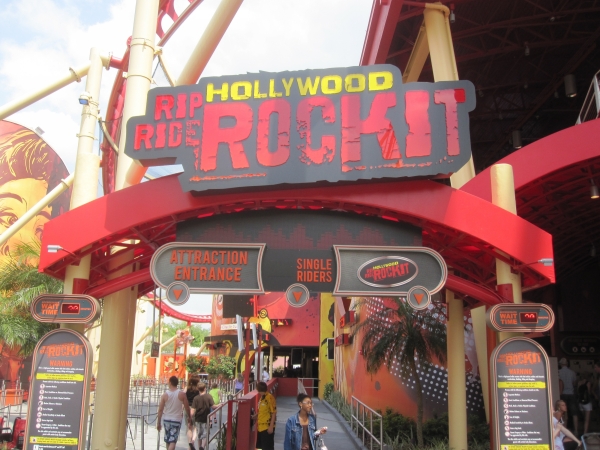 Guests at Universal Studios Florida got a bit of a surprise earlier this week when walk-through metal detectors appeared in front of the Hollywood Rip Ride Rockit roller coaster. The detectors were placed right under the wait times sign and have been showing up periodically as part of a test that is designed to cut down on instances where riders board roller coaster vehicles with prohibited objects (keys, loose change, wallets, etc.) still in their pockets. In addition to the walk-through detectors, guests were also being scanned with wands at the checkpoints.

Though Universal has said that this test is being done to help enforce safety policies that are already in practice at the parks, there has been some pushback from park-goers who have concerns about accessibility as well as privacy. Thus far, Universal hasn’t made any comment about how long this test will go on, what other rides may be affected or if there are plans to make this a permanent safety procedure. 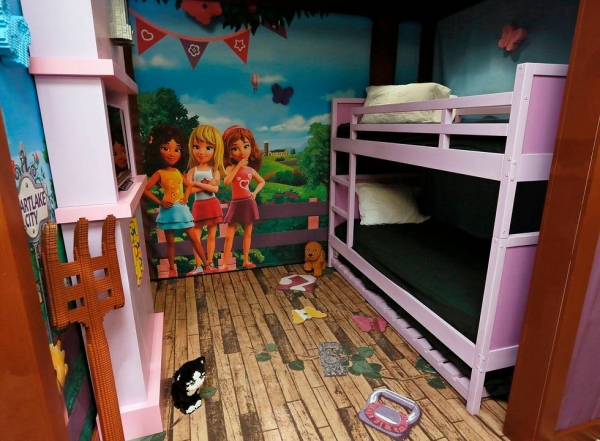 Construction continues at the Legoland Hotel at Legoland Florida, and while we already know that the hotel will feature rooms based on pirates, adventurers and kingdoms, it was revealed this past week that a fourth room theme would be joining the lineup: LEGO Friends.

This new room theme, which will match the newly-announced LEGO Friends Heartlake City expansion announced several months ago and will feature colorful décor with scenes from Heartlake City, and will be outfitted with a bunk bed with a trundle bed, TV, LEGO models, and a treasure chest.