This month brings a number of updates to the various hotels around Walt Disney World, including a potential opening date for a much-anticipated bar at Disney’s Polynesian Village Resort, a policy change at the Yacht and Beach Club with far-reaching implications and more! 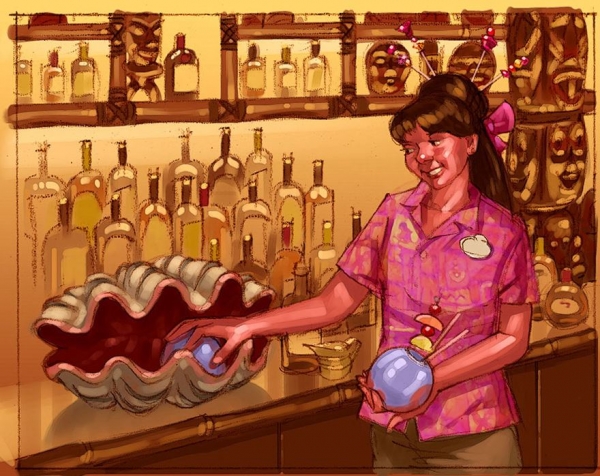 Though the finishing touches are still being put on the outside of this new bar, several sources have reported that Trader Sam’s Grog Grotto will be opening to guests late next week. This new bar location, tucked away inside Disney’s Polynesian Village Resort, will feature a tiki-themed lounge area, and will serve up handcrafted cocktails in souvenir mugs alongside Polynesian-style small plates.

Though Disney has not yet confirmed the opening next week, signage advertising the new bar has appeared all over the resort, and some guests have spotted cast members inside this location, lending credibility to these reports. 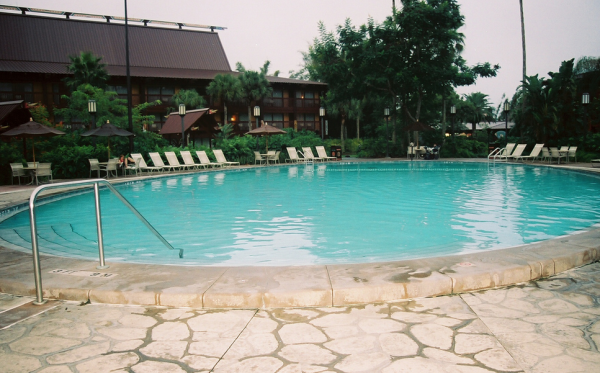 The quiet pool on the East side of Disney's Polynesian Village Resort has been confirmed to be closing for a major refurbishment beginning next month. This pool will remain closed for the rest of 2015, reopening to guests in early January 2016. This newest refurbishment is timed to coincide with the reopening of the Lava Pool, which is expected to welcome its first guests back in the next few weeks.