There are many changes coming to Walt Disney World, but some will have a bigger impact than others. Here's a look at 13 of the biggest updates that are in store for Walt Disney World as of March 2015.

13. A night-time show (and ride) for Disney's Animal Kingdom 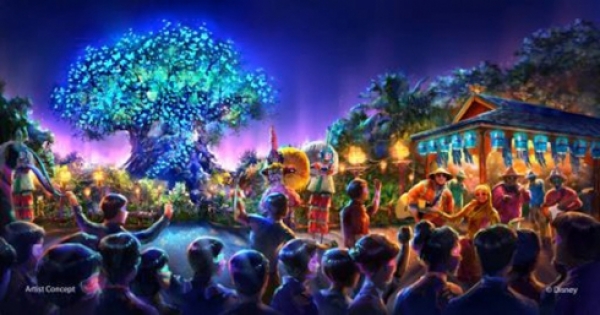 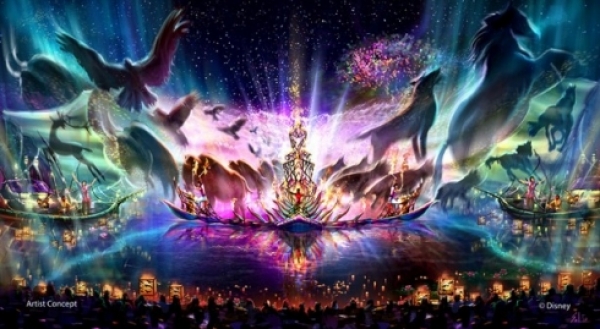 The show will be hosted around and above the Discovery River and will feature live music, floating lanterns, water screens and swirling animal imagery. Confirmed to be named "Rivers of Light", it is also expected to include the illumination of the iconic Tree of Life. That will involve replacing all 100,000+ artificial leaves on the tree with new ones that light up. A new, expanded Tree of Life has been unveiled at the park as of February 2015, however, it is unknown if this larger tree (which now features protruding "roots" with animal carvings) features the technology that is being installed on the larger tree structure to prepare for this show. 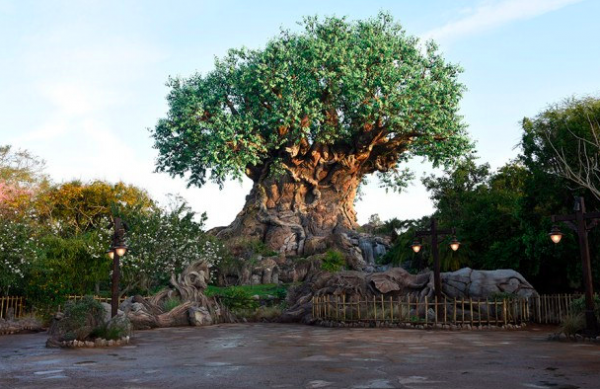 At the close of last month, the remnants of the Sorcerer's Hat at Disney's Hollywood Studios came down. However, we learned recently that in addition to the removal of the former park icon, this park will be getting a whole new identity soon. Though we don't know what the new name of this park will be or when it will take effect, it looks like the days of "Disney's Hollywood Studios" may be numbered as Disney continues to iron out details of this park's total reboot. 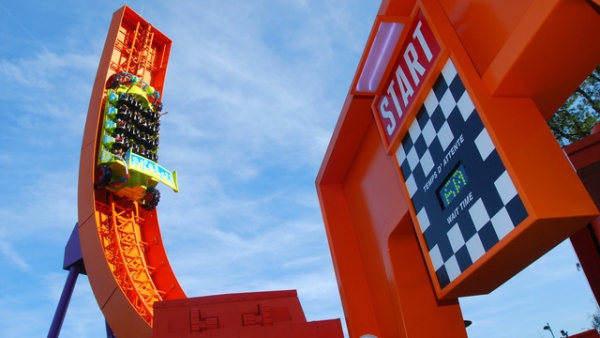 It has been all but confirmed that a Toy Story Playland (similar to what can be found at Walt Disney Studios, Paris as well as Hong Kong Disneyland) will be moving in the area formerly occupied by the Backlot Tour attraction. This new area will feature several themed play structures with characters from the Toy Story films as well as rethemed flat rides. 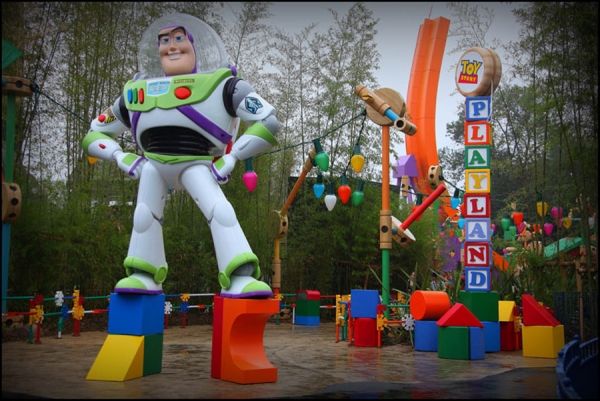 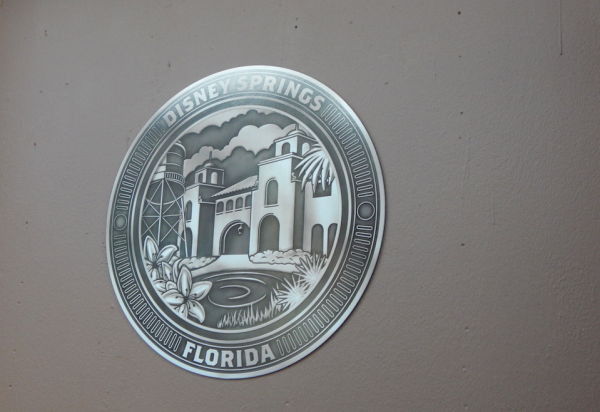 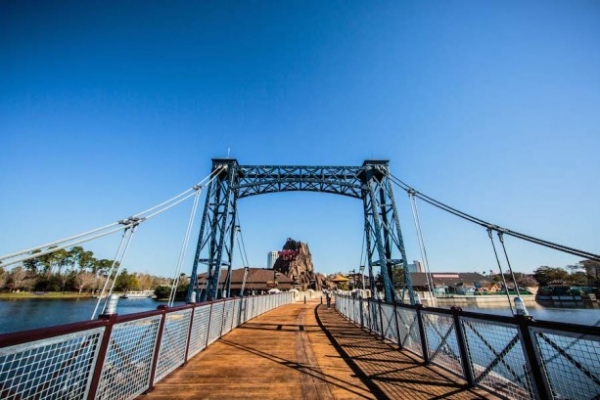 Several new stores have also opened at Disney Springs, incuding Chapel Hats, an additional Sunglass Hut location, and a new shoe store. These new stores are located in the area between the current Marketplace and the bridge to the West Side, and are part of the "phase 1" opening of this emergent space. You can learn more about these shops in depth here.

I love Disney Hollywood studios just as it is...the old Hollywood feel and look!! hope they won't change the theme! !

That gigantic hat wasn't there to begin with so everyone that was crying when its removal was first announced just made me laugh. I LOVE LOVE LOVE Disney and worked there for years, but that hat blocked one of the most iconic features of the park, The Chinese Theatre. I'm glad it's gone and hope that Disney respects that important component of what told the story of Hollywood when they first opened in 1989.

I am happy to see they have some projects ongoing. There are so many rides that are broken down and need maintenance. I hope they take care of those issues first.

I was in the parks before open last year when they were doing the fly over for the new Soarin' video. It was neat to see how the do it.

I've heard rumor that the new name for Disney Hollywood Studios is going to be Disney's California Adventure. Doesn't really fit as the park is in FL, but .. who knows, they've done worse