The 5 BIG Updates from Universal Orlando, Busch Gardens and SeaWorld This Week (March 8-14) 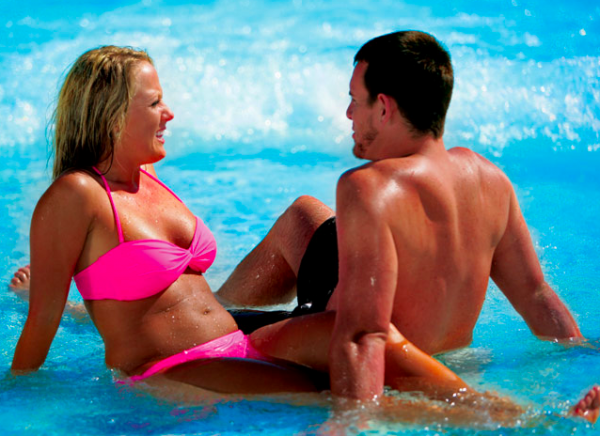 Earlier this week, several government officials attended a “State of I-Drive” event in Orlando where new projects coming to this tourist-heavy area were discussed. During the event, a map that detailed upcoming attractions was distributed, which included the long-rumored Volcano Bay water park (see below).

Though Universal Orlando has yet to confirm this park's existence (even though we all know it's coming) , what was even more curious was that the map that was handed out showed a completion date of 2016, which is incredibly fast, considering work only just began several weeks ago on the site that will eventually house this new park. 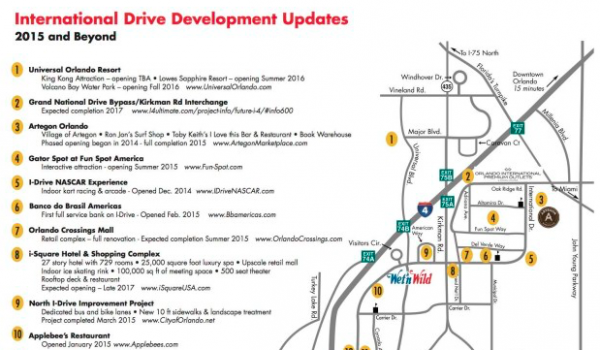 Though the 2016 text could have simply been placed in error, it could also point to another possibility. Universal owns nearby waterpark Wet N’ Wild, but the park is too far away to really be considered a true part of the resort. Could Universal’s accelerated timetable be because it is planning to lift attractions directly from Wet N’ Wild for Volcano Bay?

This situation certainly seems possible, especially if the 2016 date is accurate. We've heard rumors before that Universal would rather use the space that Wet N' Wild currently occupies for another hotel, and if attractions are indeed being moved from one park to another, this would seem to be an opportune time to put that very plan in motion. 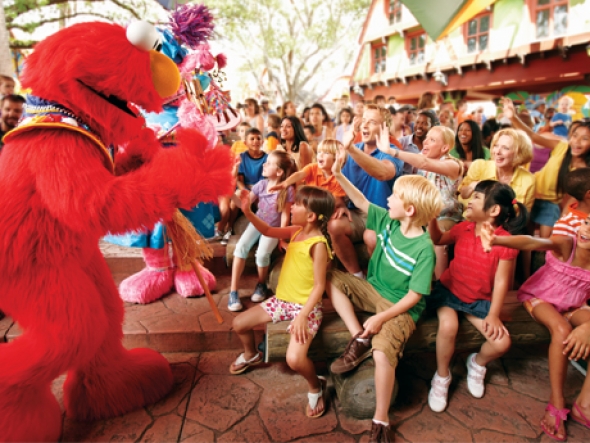 Busch Gardens Tampa has announced a special event to commemorate the fifth anniversary of the Sesame Street Safari of Fun area. During this event, visitors to the Safari of Fun can join Elmo, Big Bird and other Sesame Street characters for a sidewalk parade with plenty of music (supplied by a kid-firendly DJ) and some unique opportunities to dance along.