More than any other park at Walt Disney World, Disney’s Hollywood Studios is in a state of flux. With half a dozen attractions closing last year, many have come to believe that this park simply doesn’t have a lot to offer guests in its current state.

No matter whether you believe that or not, it looks like Disney has some big plans for the future of this park, which is essentially getting a total reboot in the years to come. Though we already know about Star Wars Land, and we’ve got a good idea about Toy Story Playland, Disney has confirmed three brand new changes coming to Disney’s Hollywood Studios in the next few years, the first of which has some pretty massive implications.

1. A new name is confirmed to be on the way 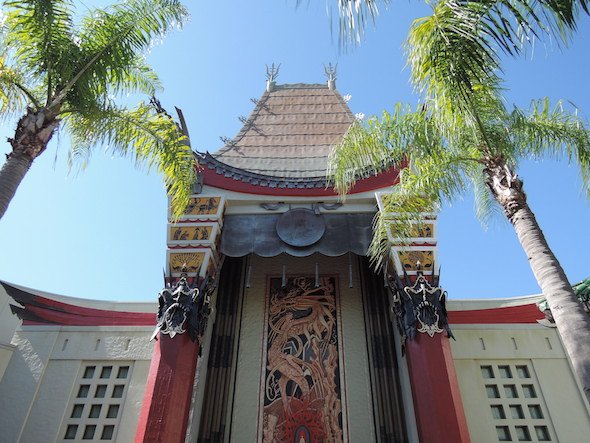 Yesterday’s Disney corporate shareholders meeting featured plenty of new and interesting revelations for Disney’s film production arm (with new Star Wars films as well as the confirmation of Frozen 2 being chief among them), but when the question and answers part of the meeting came,  Bob Iger inadvertently confirmed what we’ve suspected for a long time: that Disney’s Hollywood Studios is indeed getting a new name.

Iger stopped short of saying what the new name for the park would be (only backtracking slightly when he realized what he'd said), but it seems a safe bet that we’ll find out what the new name will be when plans for Star Wars land are unveiled this summer, with the name likely taking effect in 2016. 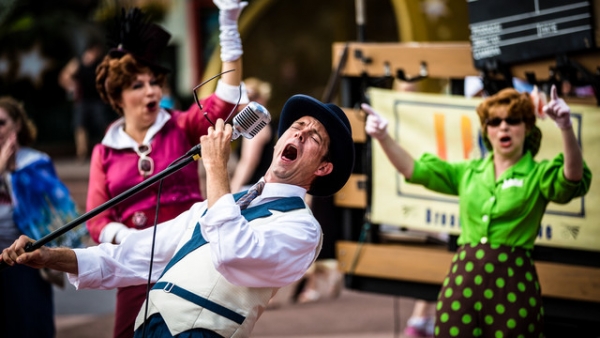 Even though the offhanded confirmation probably wasn't exactly the grand announcement that was likely originally planned for this revelation, it is still massive news for Walt Disney World fans, and is yet another step in the complete re-imagining of this park, which began with 2014's mass closures, continued with the removal of the park icon earlier this year, and will keep going for the next several years with new attractions currently and soon to be under construction at the park.

While we wouldn't expect the theme of the park to drastically change as part of this transformation, we'd bet that the word "studios" will be dropped altogether in the new name. Disney's Hollywood Adventure was a potential name that was rumored late last year, but there's no way to know if that title is still being considered.

Though this is actually the second time that this park will be getting a name change in its 25 year history (the park's original name was Disney-MGM Studios back when it opened in 1989) it seems that this time around the change will a little more purposeful, and will hopefully reinvigorate the park as a whole.

I just returned from WDW last night. THE HAT, which was NEVER an icon, but a special feature that never went away, has been removed. And, I have to say it's about time. When you enter the gates, the first thing you notice is the chinese theater which is what you should see. You actually have the feeling of walking into a movie studio.

My daughter, who has only know DHS with the hat, commented that it really looked better without it. The Earful Tower is the official icon of DHS but was pushed into the background by the hat.

As an Annual Pass holder, I have often wondered if Walt would be making the same decisions that are being made today... would we see the same parks that are unfolding … would he sacrifice the magic to make the money.

The American Idol Experience closed last year. There are rumors that Lights, Motors, Action! will close as well.

As long as the Great Movie Ride stays in and Lights, Motors, Action and the American Idol Experience, I'm happy.