Walt Disney World announced the first part of their summer event lineup yesterday, and it looks like 2015’s summer season is going to look a lot like 2014’s, with plenty of returning favorites now confirmed for this year. If you want to attend any of these limited time events happening in just a few months, get ready to mark your calendar as these events will all be over by the time fall arrives. 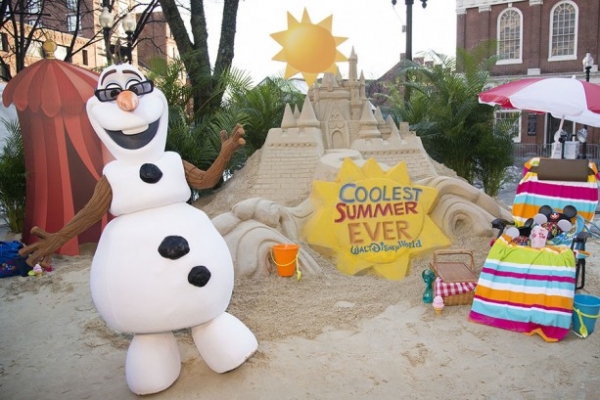 The 24 hour day at Magic Kingdom has become a recent tradition at Walt Disney World, with the event returning for its fourth iteration this year as the 'Coolest Summer Ever'. As in years past, this 24 hour party will feature plenty of event-specific entertainment including movie showings in the park, multiple parades at late hours, dance parties and even special character meet and greets.

This year, the summer kickoff event is taking place from 6AM Friday May 22 to 6AM on Saturday May 23 and will incorporate the “Disney Side” theme again, where guests will be encouraged to come to the park in costume (a departure from the park’s normal policy). Special merchandise and food offerings will also be made available at the event, but specifics regarding these have not been released yet. 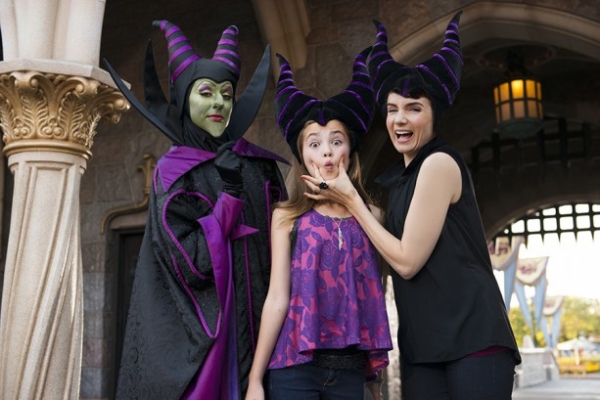 Though we expect this year's event to be largely the same as last year, the newly opened hub expansion areas could prove to be an interesting addition, as it's easy to see several kids (and perhaps even adults too) using these grassy areas for a nap!

They should also bring the ice rink back. It was quite popular. If I would have known about it ahead of time I would have brought my skates.

I'm sure you would not be able to get sharp-bladed ice skates past security.

that's a bummer. The ice skating was the coolest part of Frozen Summer Fun.