The following confirmed "extinct" attractions and heavily rumored "endangered" attractions span Disney parks on both coasts, and include a few fan favorites. 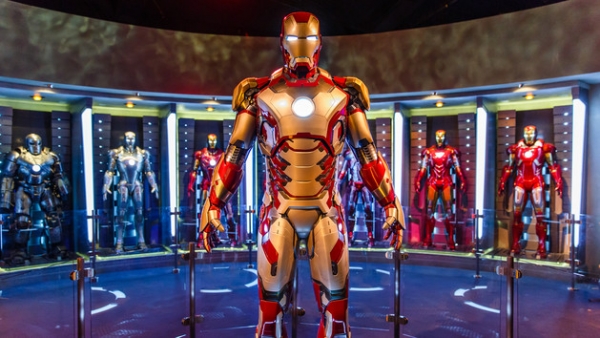 Disneyland’s Innoventions attraction, which currently houses meet and greets for several Marvel characters, as well as a few other technology-focused exhibits will be closing permanently at the end of this month. Disneyland didn’t give very much warning about this attraction’s closure, so if you want to see it for the last time, you’ve only got a few weeks!

Though an official announcement about the replacement for this attraction has not been made, many fans are assuming that Innoventions is being removed to pave the way for the long-rumored West coast version of Star Wars Land. We know that the Disney’s Hollywood Studios version is being announced later this year….could a Disneyland announcement be made at the same time? It’s looking more and more possible... 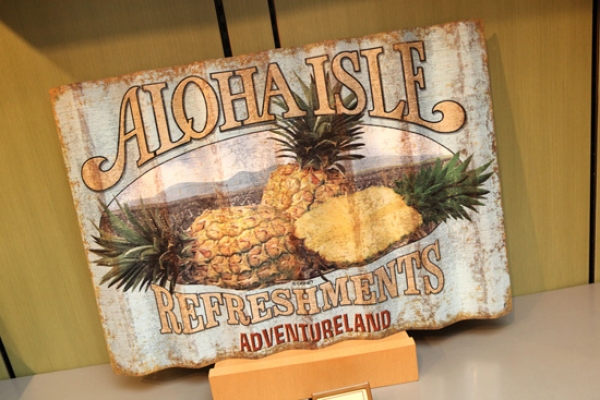 Though we’re pretty excited about the plan to bring the Adventureland Veranda restaurant back to the Magic Kingdom, there are rumors that construction on this returning restaurant may adversely affect nearby snack location Aloha Isle, with many saying this establishment’s days are numbered.

Though nothing has been confirmed, Dole Whips have recently come to the nearby Sunshine Tree Terrace, which seemingly confirms that something is up with the Aloha Isle.  Interestingly, for this upcoming week, Sunshine Tree Terrace and Aloha Isle will be swapping menus, which may be a “test” run also related to the likely closure of Aloha Isle. Though the menu swap is temporary, it could be yet another hint that plans are being made to phase out Aloha Isle.

Disney has already confirmed that Aloha Isle is NOT closing and had done so prior to this article being published. It is switching locations with Sunshine Tree Terrace.