This week’s central Florida update includes the first official news about Halloween Horror Nights from Universal Orlando Resort, some new details about events at Busch Gardens and Legoland, plus a new freebie for pass holders at SeaWorld Orlando. 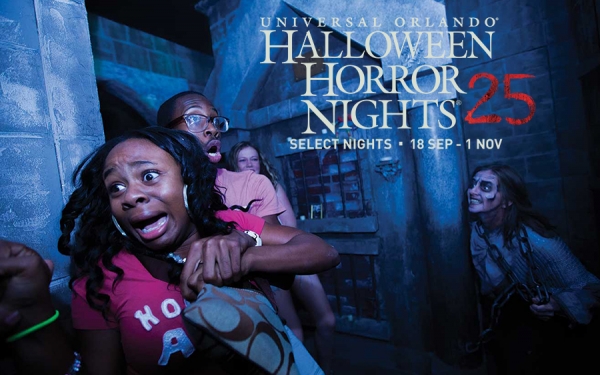 In addition to the date confirmation, Universal also released a short video that teased the return of recurring icon Jack the Clown and features a look back at past years. You can check it out below:

Though the Epcot International Flower and Garden festival kicked off this week at Walt Disney World, Busch Gardens is also debuting off its newest annual event this week as well. The Busch Gardens Food & Wine Festival, officially begins Saturday, March 7th with Gavin DeGraw providing musical entertainment at 6PM. This weekends-only event will continue until April 26th, with new musical acts every week including Pentatonix, Kenny Rogers and more.