Though much attention has been focused in recent months on the changing face of Disney’s Hollywood Studios and the expansion of Disney’s Animal Kingdom, Epcot is quietly undergoing its own, accelerated transformation. These changes are all confirmed to be coming to Epcot by the end of 2016, and are all in various states of construction currently. 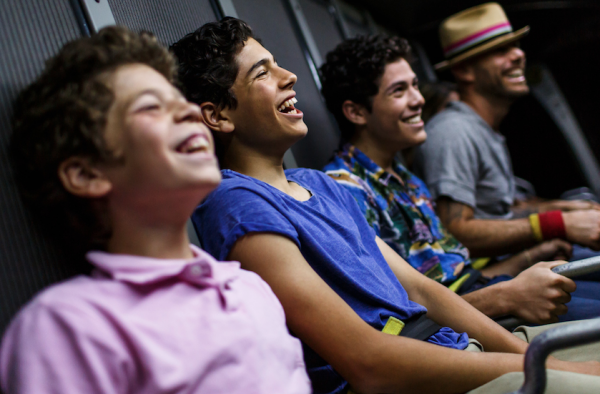 Yesterday, Disney officially confirmed that Soarin’ was indeed getting its long-rumored third theater with a short announcement after months of speculation (and more than one crane spotting behind The Land pavilion). Though the park stopped short of saying anything about the Soarin’ Over the USA film that has also been rumored to be making its debut next year, they did offer a “late 2016” target launch date for the new theater, and said that guests should expect little or no downtime of the ride during construction. 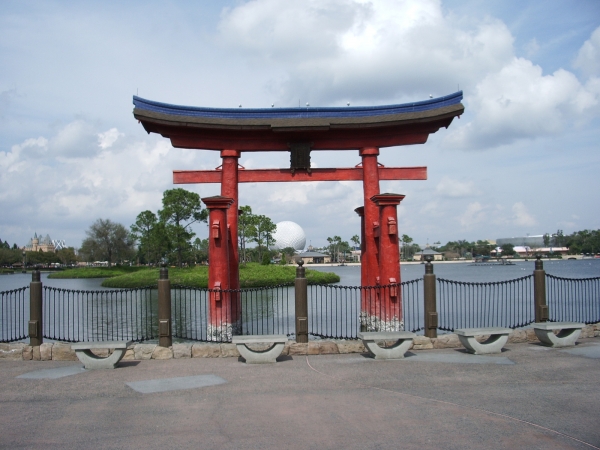 In an effort to beef up entertainment offerings around the World Showcase, a new area is being constructed in Japan that will facilitate an all-new meet and greet experience.  This area is located next to the Katsuri Grill and won't be like other character meet and greets around the World Showcase, instead allowing guests to "celebrate Japanese youth culture" by meeting actresses dressed as fashionable Japanese "Harajuku" girls.

According to the casting call Disney put out for this new meet and greet, the actresses appearing in this area are expected to be comfortable with fashion modeling, and knowledge of Japanese culture and language will be considered "a plus". You can see where this new area is set up at the Japanese pavilion now (there are no walls up), but we don't know when this meet and greet experience will actually make its official debut.

I'd have to imagine that we'll see the end of 'Universe of Energy' over the next three years or so. Although it does have its own bit of a cult following, the attraction itself is awkwardly dated, and seems oddly out of place next to current generation attractions like 'Mission: Space' and 'Test Track'. I wouldn't expect it to be around much longer as Disney executives look to update a much-needed weakening EPCOT.