SeaWorld did not have a good year in 2014. Not only did they lose their CEO at the end of last year, (who may or may not have been gently pushed towards the door), but it was recently revealed that last year SeaWorld took a bigger loss and produced lower revenue than in 2013, which was also a pretty bad year. According to the parks’ fourth-quarter earnings report for 2014, SeaWorld reported an adjusted net loss of $25.4 million (up from the $13 million loss reported a year ago), and year-over-year revenue declined to $264.5 million from $272 million.

While we still have a few weeks before official attendance figures for last year are released, many sources are saying that SeaWorld will hit multi-year lows when the data for 2014 is released.

Though SeaWorld is certainly not in good shape at the moment, the park isn’t going down without a fight. The park is setting the stage for some big changes for 2015, and is doing some drastic things to try and reverse their backwards momentum. 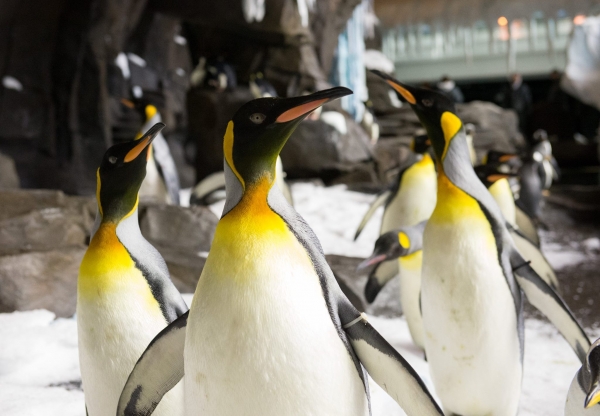 Though we’ve told you all about price hikes at both Walt Disney World and Universal Orlando, SeaWorld has announced that it will not be joining its neighbor parks in raising prices, instead holding down admission costs at their current level for at least the rest of the fiscal quarter (and likely, the rest of the year)

This is certainly good news for both annual pass holders who might have been thinking about cancelling their pass this year, and could also help keep visitors flowing into the park due to the low price point. Though SeaWorld probably doesn’t want to market itself as the "value" park in Orlando, the fact is that they are now the least expensive major theme park in the area. 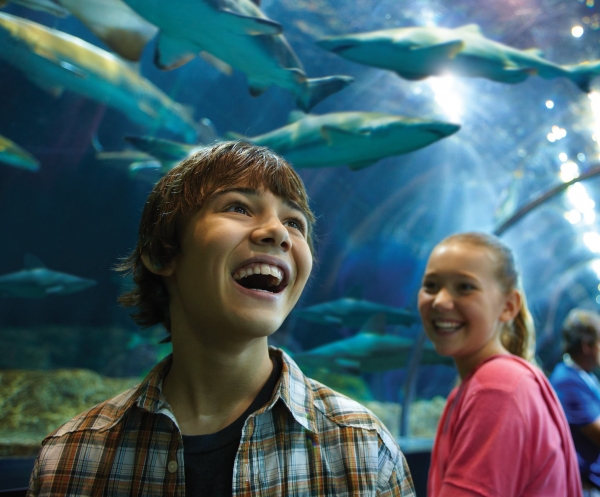 Interim SeaWorld CEO David D'Alessandro seems happy to occupy this low-cost space, saying after a recent earnings call that "you don't have a choice but to market, promote, build your pass business and do a better job [than your competitors] in pricing. That's the way you at least, at a minimum, maintain share.

Though D'Alessandro acknowledged that there are no new attractions planned for SeaWorld Orlando in the near future (other than the Sea Lion High show), it seems that SeaWorld will be using its value status alone to compete with the more expensive Walt Disney World and Universal Orlando. Only time will tell if this strategy will pay off.

Blackfish and the fact the few rides they have just aren't worth the price of admission when compared to Six Flags or Cedar Fair parks, especially here in Texas where they have the same inverted Batman coaster that every Six Flags park has too, and a 150ft "hyper" coaster that's technically 50ft short of being a true hyper, and then there's the pathetic excuse for a Journey to Atlantis water coaster that in no way compares to the one in Orlando or the one in San Diego, it's literally get towed up, spin around in a circle, coast backwards about 25ft, spin around in another circle, big drop forward, splash, and you're done, all while baking in the heat of the Texas summer sun in San Antonio, there isn't even a "dark ride" element to it at all, now does that sound even remotely similar to the other two Journey to Atlantis rides, or does it sound more like some kind of cruel joke that Sea World is trying to pass off on Texas as though it's really an actual theme park attraction?

I agree with this comment 100%. I have yet to hit Sea World San Diego, as a family coaster and a lesser-than-Orlando version of Atlantis misses the mark. When in San Antonio, we hit Six Flags and skipped this park for exactly the reasons written above. And, when in Orlando last, despite Kraken and Manta, we spent extra time at USO. If Sea World wants to compete, they have to do more than the current fish-zoos - even if they are not as bad as Blackfish tries to pain them. Expand, immerse, THRILL and make it clear that my dollars are ensuring water animals are saved, I will return to Sea World.

I love Sea World and what they give back. I hope the new marketing campaign shows what they give to the communities surrounding all their parks. Very few people know that the ENTIRE costs of these animal rescues is paid for by Sea World! They are a wonderful park that cares about ALL the animals around the world.

How about this drop your prices and quit pretending your in the same boat as Disney or universal. Millions of families come to Orlando each year to do the Disney or universal or both they look for money saving activities to fill in the down time which is why fun spot and old Town do so well. For the last few decades sea world has lead the pack in ticket price hikes and I'm sorry but looking at fish and other marine animals isn't worth 100 dollars a day. They tried adding some thrill ride and that's great but the fact is you spend most of your day waiting in lines to ridethem.