With Disney World’s constantly changing refurbishment schedule, it’s difficult for guests to keep up with the latest news on their favorite attractions, resorts, shops, and restaurants. Here are four big, upcoming changes that are either very strongly rumored or confirmed to be hitting Disney World in the near future. 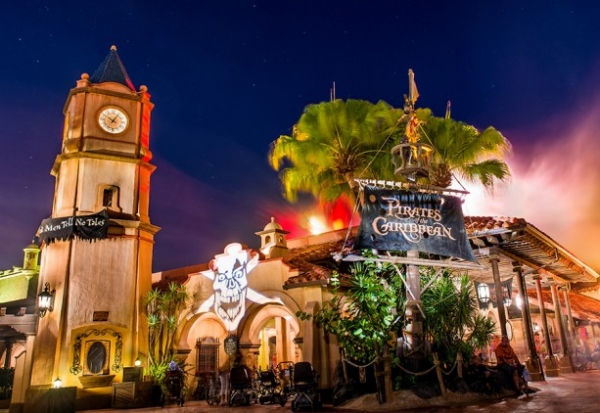 After a string of short closures and refurbishments earlier this year, inside sources are reporting that Pirates of the Caribbean at the Magic Kingdom will close for a major six month refurbishment later this year. The refurbishment is likely to begin around the before the summer busy season begins, and sources say that it will run through the fall, with the ride reopening in time for the 2015's holiday season.

Though this refurbishment has not been officially confirmed, Pirates of the Caribbean has been experiencing a number of show and ride system issues that include boats taking on water and the discontinuation of the use of the final row due to safety concerns. This long refurbishment would hopefully address these issues, and could also add a few much-needed enhancements to the ride itself. 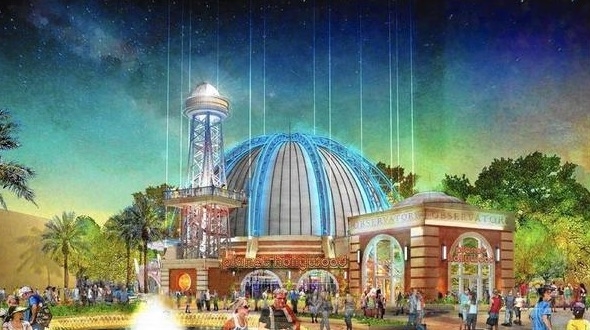 Planet Hollywood announced late last month that it will be changing both its interior and exterior to conform to a new “Observatory” theme that will better fit in with the changing face of Disney Springs. Construction will not begin on this new re-themed restaurant until next year, and it is unknown how long Planet Hollywood will be out of commission during construction. However given the wealth of changes coming to this location, it seems likely that it will be closed for the better part of next year while construction on both the inside and outside is in full swing.