Though the big news from this week's non-Disney parks came from an executive's accidental confirmation of the long-rumored King Kong attraction at Islands of Adventure, there are plenty of other things going on at Orlando's theme parks as well! 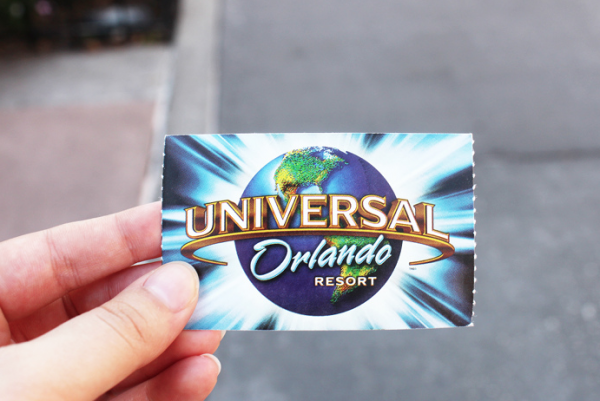 Just as it has in years past, Universal Orlando Resort followed Walt Disney World’s price hikes with increases of its own. A single park one-day ticket to either Universal or Islands of Adventure jumped $6 to $102 and a one-day two-park ticket jumped $10 to $147. However it was the two-day, two-park pass that swelled the most in cost, jumping to $194.99 from $175.99.

2. Gringotts goes down for an unprecedented 3 days 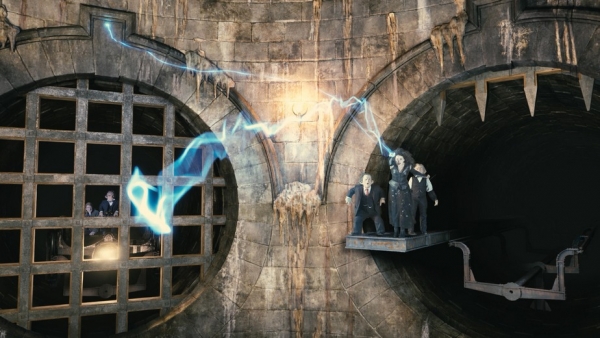 Though scheduled ride rehabs and maintenance at major theme parks is nothing new, Universal Orlando Resort raised eyebrows this past week when flagship ride Harry Potter and the Escape from Gringotts went down for an unprecedented three days straight with no warning or immediate reason given.

Universal Orlando spokesman Tom Schroder told News 13 yesterday (which was the third day of the closure) that the ride was shuttered for off-season maintenance, but this excuse seems curious as no maintenance was officially scheduled (as these things tend to be). However, Schroder said that the ride would reopen over the weekend. We’ll just have to wait and see if that ends up being true…

such price and no maximum wait time guarantee.
I think that this industry is killing itself.