Early Monday morning, Comcast executives were involved in an earnings conference call, and off-handedly confirmed what many suspected for a long time: King Kong is coming back to Universal Orlando Resort.

Though we’ve been telling you about this rumored development for months, Michael Angelakis, CFO, finally made it official during the call, saying, "As we continue to invest in attractions, including Harry Potter and Fast and Furious in Hollywood and a King Kong attraction in Orlando, investments in our theme park are driving strong returns”.

This sort of off-handed confirmation certainly isn’t what we imagined when we thought about how this new attraction at Islands of Adventure would be announced, and perhaps it wasn’t what Universal Orlando Resort had in mind either.

However, with construction having gone on for nearly a year now, Universal had to expect that someone in an official capacity would slip up somewhere. Now that the cat’s out of the bag (on what could possibly be Universal’s worst-kept secret EVER), here are three things Universal should go ahead and announce now before another executive “accidently” confirms something else. 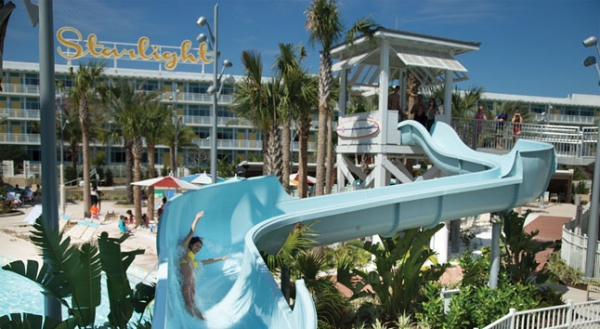 We’ve heard little drips and drops of information regarding Universal’s plans for a water park south of the Cabana Bay hotel, but Universal still hasn’t officially acknowledged the existence of this in-development park.

Though we’ve seen permits that allude to what this park will eventually look like (and give us a few hints about the rumored volcano park icon), Universal can make an official announcement about this park and end months of speculation.

Not only would this end the almost endless questions about this new park, it would also give guests who might be planning a trip to Universal Orlando Resort in 2016 or 2017 (perhaps to coincide with new attractions opening at Walt Disney World) a reason to devote extra days of their vacation to spending time at Universal Orlando Resort. 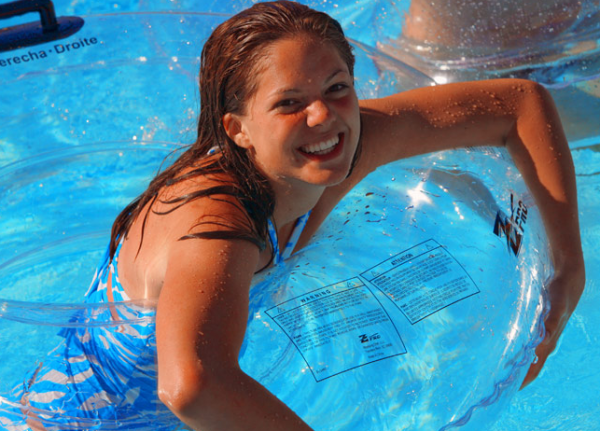 Construction vehicles have even been spied clearing land for this park, and with utility permits in place (and presumably an internal opening date target), there is really no reason why Universal has not announced this park yet.

Twister should be sharknado et needs replacing. Also fear factor needs replaced. The animal by Simpson food area needs to go. Needs more rides in London area of Harry Potter land than just grignots. Great area. One more ride needs to be changed at universal is the movie experience thing that was re themed by earthquake. It is lame. Can't wait for King Kong.

Nothing wrong with twister they don't need to get rid of it and no it's, not outdated what kind of false statement is that

Why not re theme it to Sharknado?? That way they wouldn't have to COMPLETELY overhaul the attraction like they would if they were indeed going to do Hunger Games. Granted Hunger Games is a bigger property than Sharknado, but I digress.

They should reboot Twister as a Sharknado attraction.