Though we let you know several weeks ago that Walt Disney World's annual price hikes were coming in the near future, it has been confirmed that these pricing changes will be taking effect this weekend. For the first time ever, single day tickets to the Magic Kingdom will surpass the hundred-dollar mark, soaring to $105.00, not including tax.

The other three parks on property at Walt Disney World (Disney’s Animal Kingdom,  Disney’s Hollywood Studios and Epcot) are all increasing their prices to $99 for single day tickets, effective this Sunday. Though these parks have not yet surpassed the $100 mark, it’s certain now that they will in 2016.

Though it looks like visitors to Walt Disney World will be reeling from more sticker shock than ever due to these price increases, a number of other changes are going to go into effect as well after this price hike takes effect February 22nd

1. No expiration tickets will no longer be sold 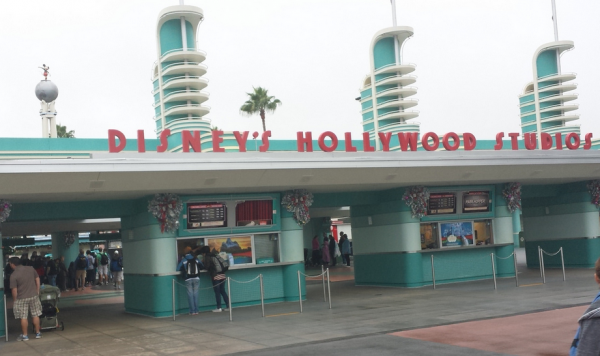 We heard hints about this one last month, but now its official, if you want to “lock in” today’s rate (at additional cost) with the “no-expiration” ticket option, you’ll need to do so before Sunday, as this ticket option will be 100% discontinued on Sunday.

To be clear, the end of this option simply means that this ticket type will no longer be sold to guests. Tickets purchased previously with the no expiration option will still be honored at Walt Disney World for the foreseeable future. However, going forward these tickets will no longer be available for purchase.

2. Two water parks for the price of one 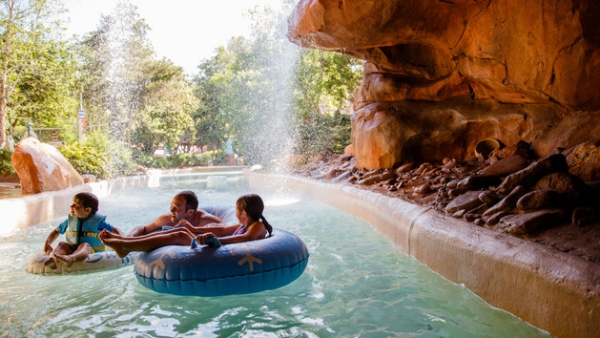 Interestingly, one big change coming to single-day tickets is a modification being made to Disney water park tickets. No longer will guests wanting to visit both Blizzard Beach and Typhoon Lagoon need to add on a park hopper option to visit both of these water parks, as WDWNT has confirmed that all single day water park tickets will automatically allow guests to travel freely between the two parks

Though we’re used to seeing diluted value from Disney tickets when price hike season hits, this is actually a welcome change, and will hopefully boost attendance at Disney’s water parks.

Call me a curmudgeon but we long ago said it was our last visit to Disneyworld. What's with the fantasy addiction that makes folks go there so much at the exclusion of real and much cheaper places? Get your family in the car and visit our beautiful natural parks. Take a hike together and leave the technology. What ever happened to the ice chest and family picnics? Get over the entitlement mentality that Disney is the best vacation spot ever. I'm thankful to have lived in an era when I enjoyed being with my grandparents and was not raised to expect lavish trips from them.

This is a SAD, SAD day in my family.
WDW has now priced itself out of my pocket. We have gone at least once a year, stayed onsite and enjoyed our anniversary. Now they have just priced themselves far too high. We used to but 7 and 8 day passes that did not expire. Now that puts the final nail in their coffin. I wish them well and Goodbye

With Disney raising prices every year it really does show that there is a demand for more theme parks in the Orlando area. The only thing that will stop this is less demand and it sounds like Disney is having no problem supplying its parks with customers. If Disney kept its prices so low then everybody could go. You would deal with problems of sold out parks and no hotels to stay in. I remember this happening in the 80's when I was a kid and they would shut down the park because it was at capacity. In my mind I don't mind paying a little more knowing that the park will not be more crowded then it already is.

Is it true that Flower & Garden Free Seminars are only going to be on Friday , Saturday & Sunday ?.Prices are going up & M-Th seminars won't be available ? Why is Food & Wine everyday & not Flower & Garden!
Need upfront explanations from Disney ! HGTV no longer sponsoring? Disney ignoring Flower& Garden Seminar Participants?
Frustrating & very upsetting !!!!!

I am 51 years old and never have been to Disney and now it looks like I never will. My kids have never been there either. We live paycheck to paycheck so, so much for Disney.